There’s no lacking of MOCs that revolves around avid creators’ favorite cars, but one that’s designed to showcase the car catching some air? Well, that is something you don’t see everyday and as such, it is easy to see why it got picked up by our source rather enthusiastically (maybe ‘enthusiastically’ is an understatement here). As it turns out, I am on the same page as Stef Schrader because the custom Peugeot 205 Turbo 16 LEGO Speed Champions, which depicts all wheels up in the air at a section of the rally course (which is its natural ‘habitat’, really), had me at hello too. Also, Peugeot 205 Turbo 16 Evolution 2 Rally car in LEGO form is ridiculously cute. Absolutely gorgeous. 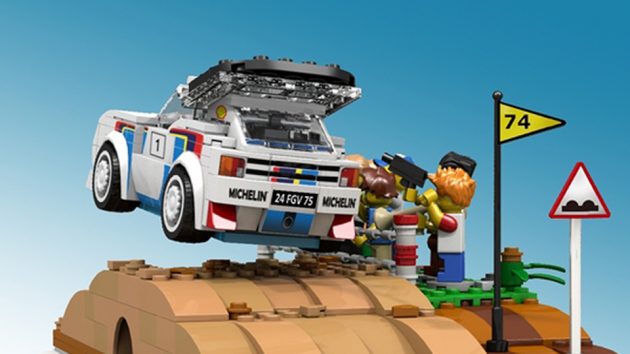 Though we are not sure how its creator, AbFab1974, intend to pull off the awesome iconic grill. The project was submitted to LEGO Ideas and you know what that means. It means, if it gets the required number of nod of approval from like-minded folks, it may have a shot at being made as a real LEGO set. And that brings us to our voluntarily mission here: to help peddle the project on AbFab1974’s behalf in hope that it will get the votes it need to be considered as an official set. I am not going to lie. I am totally all over this set and I will definitely buy a set like this in a heart beat if it becomes available. However, I do have a concern about the sponsors decals AbFab1974 proposed.

Getting Peugeot’s blessing is probably not the hardest part, but the license of those sponsors may not be the money LEGO will be willing to pay. Just saying… Then again, my concern maybe unfound after all. Anyways, go vote for it, alright? Lets help make it happen. 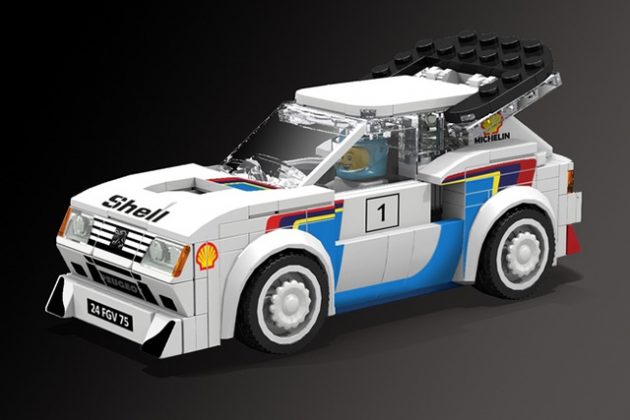 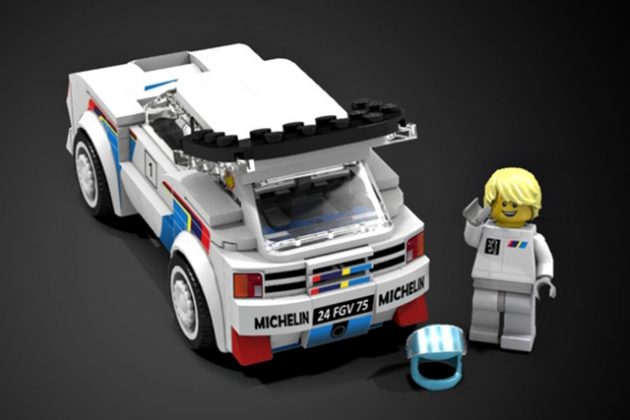