We won’t be letting the cat out of the bag with this one. In fact, this has nothing do with secrets. Instead, in the case of the Pico Handmade Cat Shoulder Bag, the cat here is the bag. Before you look away in disgust, thinking it was work of a taxidermist, well, it is not. Believe it or not, this incredible life-like cat bag was handmade by a Japanese housewife from the ground up. So, no. There was no cat carcass involved. Phew. Not that taxidermy is in anyway wrong; just that the idea of carrying a dead animal around would be rather, how do you say? Yikes? 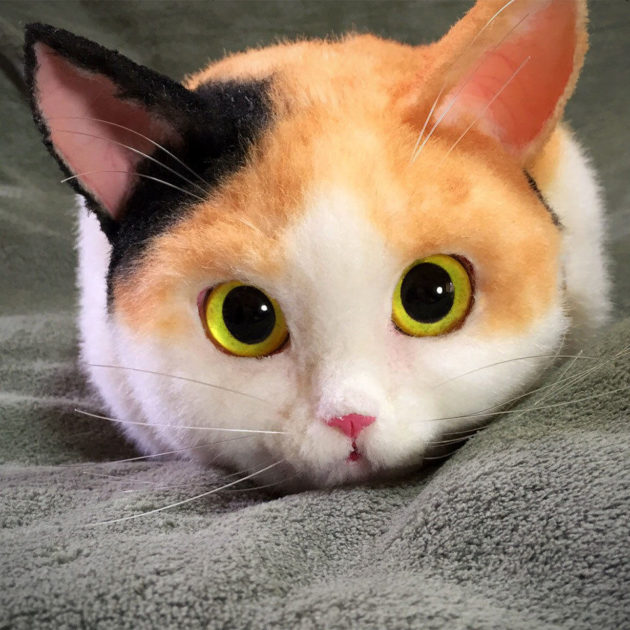 Anyways, the tortoiseshell pattern fake feline you see here started out as a white cat, which was airbrushed with the orange and black design with acrylic paint. The white cat itself already look eerily life-like, the colors just add to the realism and boosts the cuteness factor and all. The real kicker is, this is actually something you can buy, but only if you resides in Japan. According to its creator, known only by her twitter handle @picopoco08, Pico Handmade Cat Shoulder Bags are only for sale to residents of Japan and exclusively through Yahoo! Auction Japan. 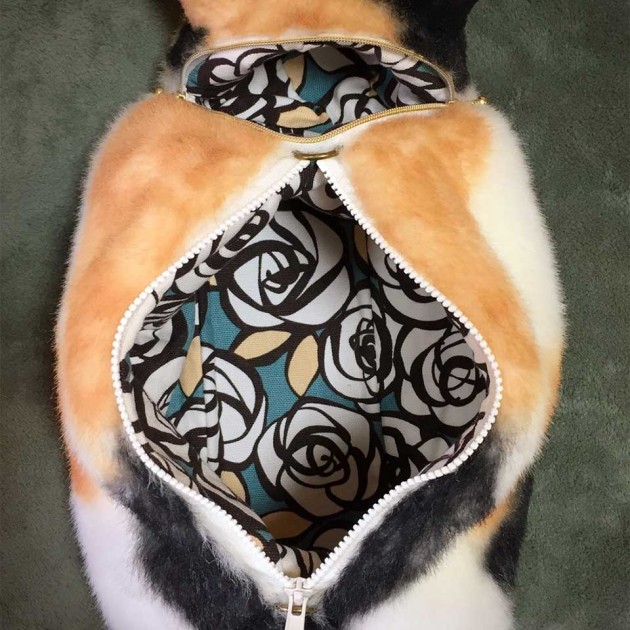 As you may have guessed, @picopoco08 attracted much attention and the bag quickly went viral on Twitter. In fact, the product was so popular that, apparently, imitation of the cat bags started popping up on the Internet. To this ‘phenomenon’, @picopoco08 would like to advise that her crafts are only sold on Yahoo! Auction Japan and only by her.

This particular example was already sold, fetching a cool 83,000 Yen, which is about US$686, on the action site. Due to time needed to craft each bag and the low profit margin, @picopoco08 is not able to sell to International customers and so, if you want one, you will need to call in your Japanese connections to bid on the product when it goes live on Yahoo! Auction Japan. 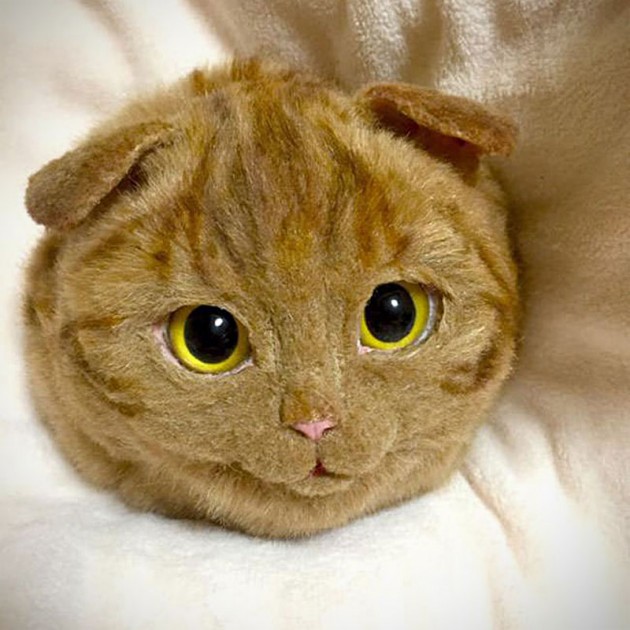 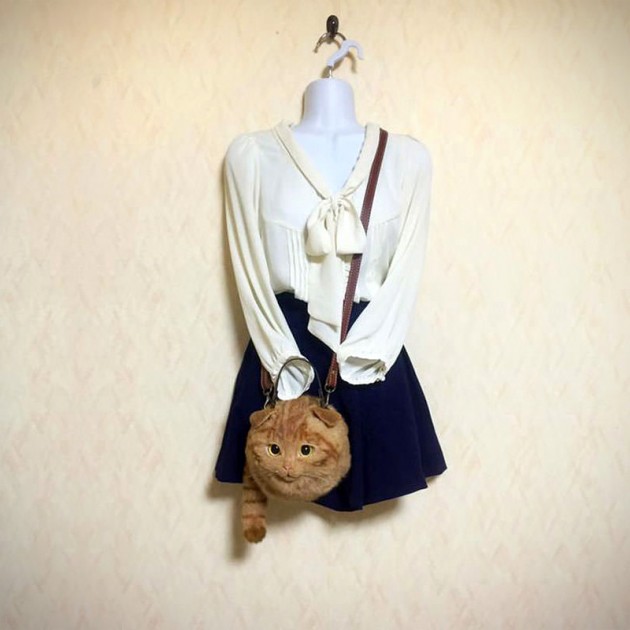 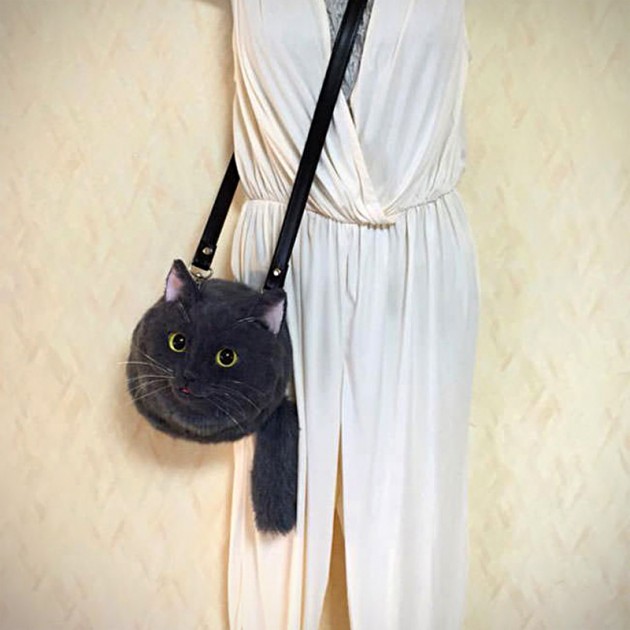