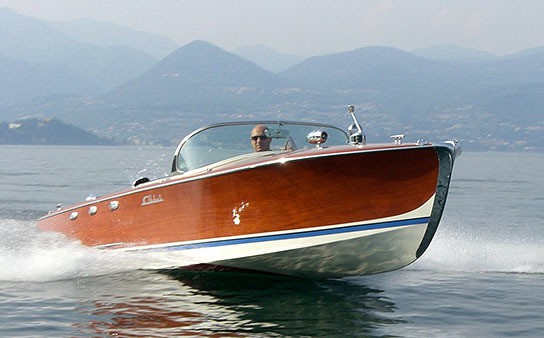 in the Bonhams’ “Power by BMW” auction event scheduled this Fall, four wheelers are not the only gem that will go under the hammer – amongst the legends is yet another piece of BMW’s history – the rare 1958 BMW Abbate Speedboat. one of two ever made, this rare gem is expected to fetch between €175,000 to €240,000 (about US$250,000 to US$345,000). i certainly have no doubt about that kind of price tag it could command. it is from 1958, and it is a BWM-powered boat. so why not? powered by a specially-tuned power plant from a BMW 507, this milestone further proves that BMW engine is as good for the land as it is for the water. plus, not everyone can claim that they owns an Italian beauty with a heart of German.