Turning a smartphone into a full-fledged computer by the way of docking is not the newest new, but Razer has announced at this CES this year is something unheard off. The concept is similar to what many, including Samsung, has done, but Razer’s idea is to turn its Android smartphone into a functional 13.3-inch laptop. Dubbed Project Linda, this ambitious endeavor will seek to create an Android laptop/phone hybrid, powered by an Android-based Razer Phone. 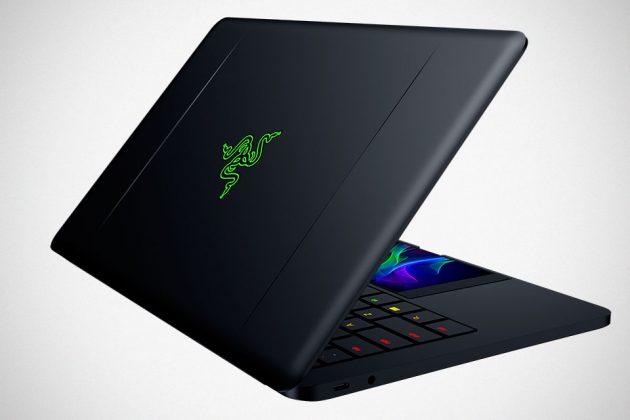 From the video posted on Twitter, it appears that Razer wants the phone to completely fused with the laptop in the area where it used to be a trackpad. So, in this way, the integration will be seamless and you will not have an awkward dock and cable to add to the clutter. Razer said the connection will be with “the press of a button.” Armed with a Qualcomm Snapdragon 835 SoC and 8 GB of RAM, theoretically speaking, Project Linda should make for a capable laptop. An Android laptop, that is. In place of the traditional trackpad, the now-docked Razer Phone’s 5.7-inch display will undertake the duty as a touchpad, or as a second screen for access to apps, tools, and more, Razer said. 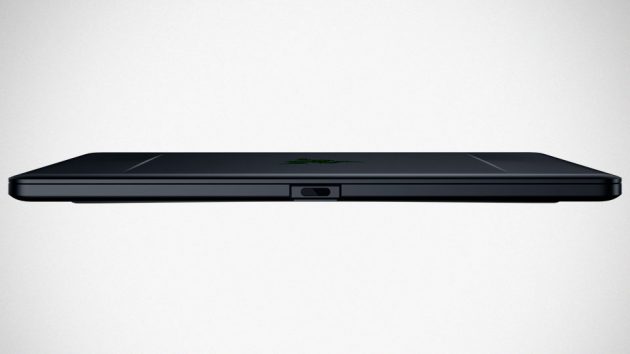 You know what we are thinking? We are thinking that Razer’s Project Linda may just be what today’s urban warriors need. You get to use the Android device in a much more comfortable form factor while eliminating the need for an external keyboard and while you still need to carry a laptop, it will likely to be super light weight as it now lacks of the core electronics that are usually pack inside it to be functional. Furthermore, the laptop will be customized for the Android environment, featuring dedicated keys for navigation, search and app selection, and you could even use a mouse. 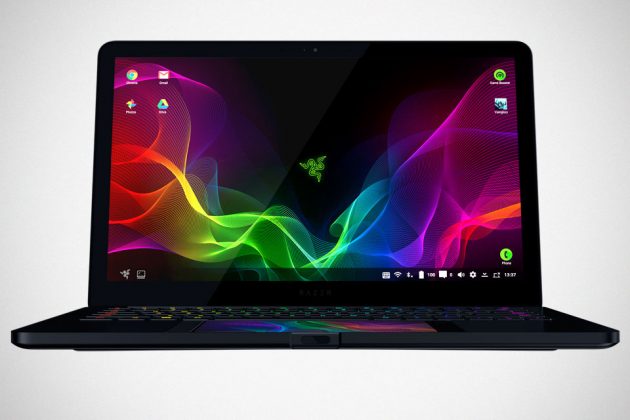 And then, there’s, of course, Razer Chroma to spruce up the aesthetic and make working low-light situations more bearable. The laptop itself will be off unibody CNC aluminum, meaning mere 15 mm (0.59-inch) thin and tips the scale at just 1.25 kg (or no more than 3 lbs) with the phone docked. Other details include a 13.3-inch QHD touch display, a 53.6 Wh battery that is capable of charging the docked phone three times over, a built-in 200 GB storage, 3.5 mm audio jack, a lone USB-A port, a USB-C charging port, integrated 720p webcam, and dual microphone setup.

There’s no mention of onboard speaker, so my guess is, it will leverage on Razer Phone’s dual front-firing speakers for audio output. For now, Razer’s Project Linda will exist. As a concept. There’s no hint on when it will be available, or if it will even see fruition. Skip ahead for the concept’s video. 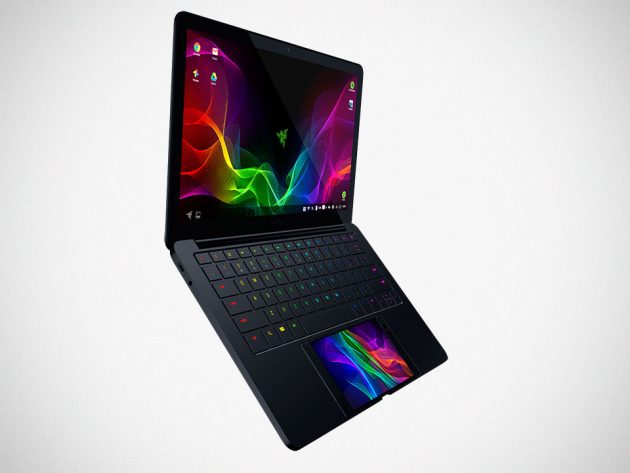 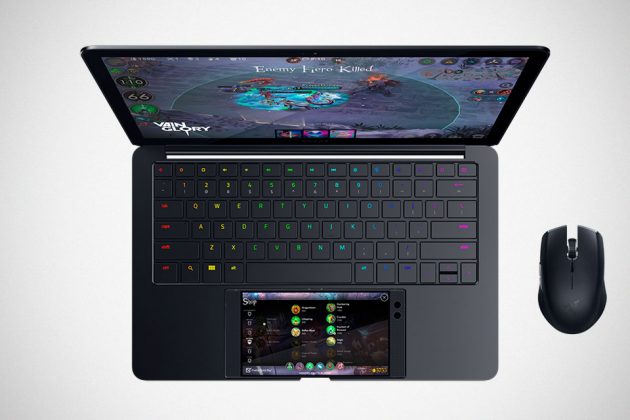