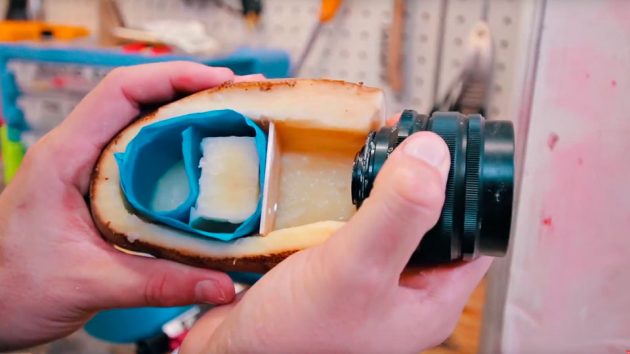 Niko wanted to find out if a potato can shoot photos and hence this side project of side. He made a video of his starchy endeavor which he posted on the production studio’s sub channel, Corridor Crew. Potato may seems like a good material for a camera body, but as it turns out, it wasn’t quite fabulous in keeping the light out necessary for images to be thrown on to the film. 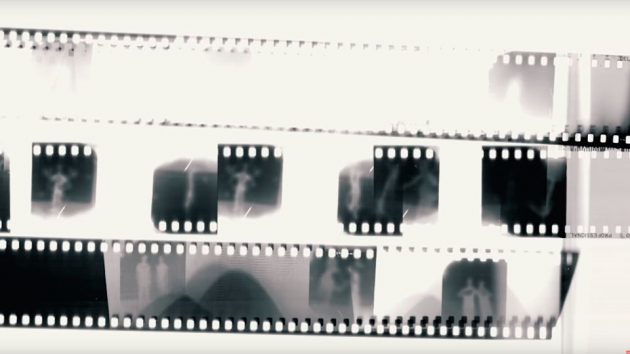 So, yeah. While it is true that this is a literal potato camera, additional stuff have to be thrown in to make it function as an actual film camera. The result was, a 3D modeled and printed light-sealed chamber has be added inside the potato and then, there is, of course, the lens. Niko’s potato camera isn’t the first “potato camera.” We saw a pinhole version back in 2016. 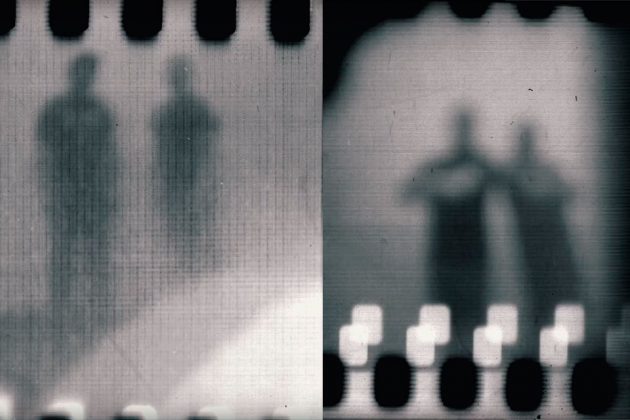 Anyways, it works just fine alright. But without inconveniences, like having to step into the dark room when advancing the film and as for the quality, well, the photo quality is what can be described as true potato quality. Even the pinhole version did better in the quality department. Continue reading to watch the video of the entire proceeding.