Badly taken photographs are often referred to as “potato quality” which I thought is an insult to the starchy, tuberous crops because potatoes are actually much sought after as far as gastronomy is concerned. Seriously, you don’t find other starchy crops turned into French Fries, do you? Thus, I rest my case. Granted, the look does leave much to be desired. That, I can’t argue. Anyways, one Albany, Western Australia-based amateur photographer, Colin Lowe, took “potato quality” a little too literally by cobbling up a pinhole camera made out of, you guessed it, potato.

Here are the materials used to put together the SpudCam: 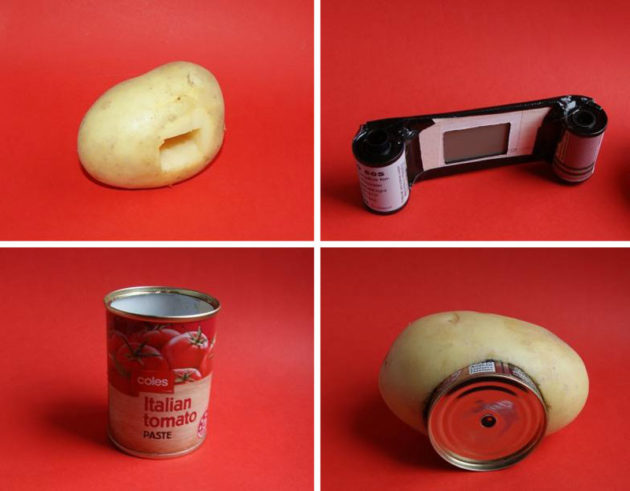 Spurred by a relative who bet Colin couldn’t take a picture with potato, Lowe set forth to create what is known now as SpudCam which is essentially made up of a Creme Gold potato, a tomato paste tin can, a fridge magnet, a pair of 36mmm film canisters, and some gaffer tape and elastic bands to hold everything together. The result is a fully functional film camera that flaunts a 300 micron pinhole and a f200 aperture with 60mm focal length.

With SpudCam locked and ready, Colin puts it to the test and the resulting images are pretty much what you expect of a pinhole camera. Ok, maybe not as good as a pinhole camera put together with ‘proper’ materials, but hey, it worked, doesn’t it? You can check out Colin Lowe’s SpudCam, along with his other pinhole camera creations on his Facebook page, CL Home Made Cameras.

The SpudCam locked and ready to do its thing, taking “potato quality” images: 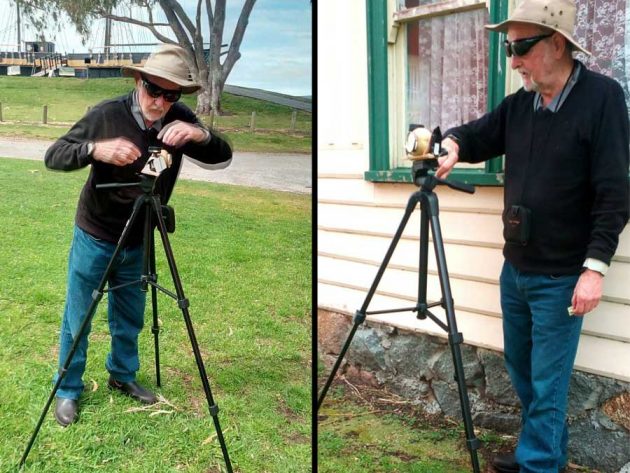 And here are some of the sample photos taken: 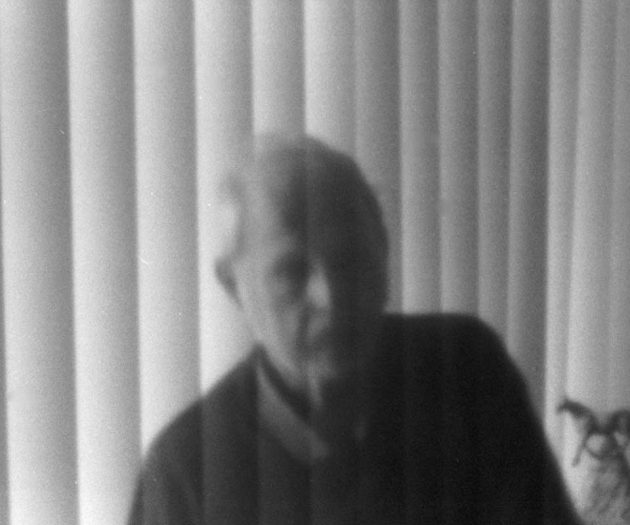 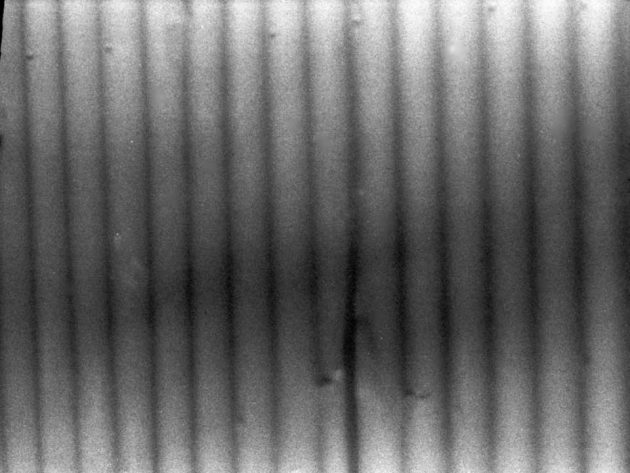 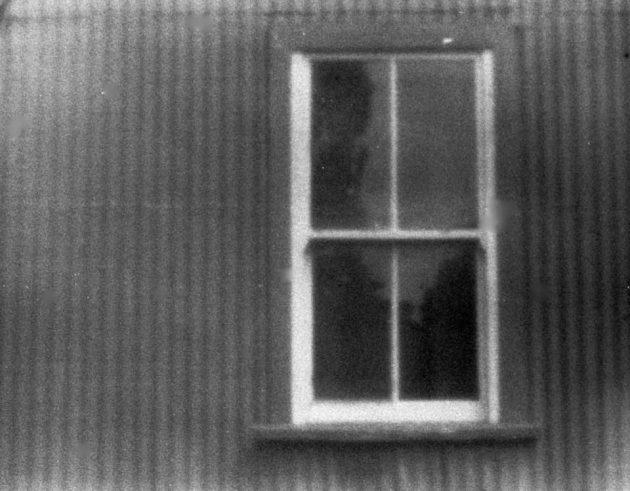 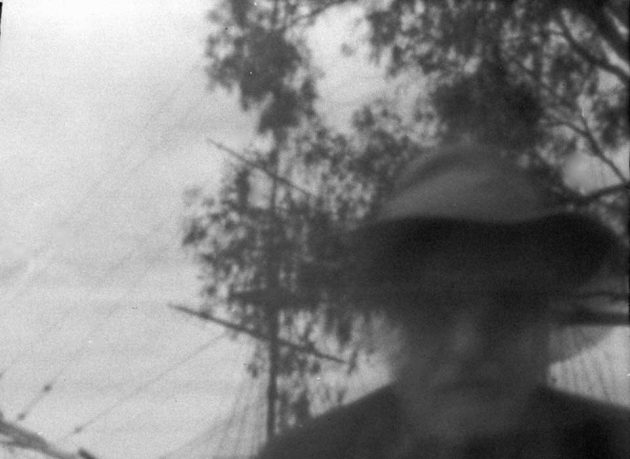