Belgium-based Bambooti is now is rocking real stone MacBook covers. I know. Laptop covers made out of real stone aren’t new at all. You can find quite a few companies touting them, but I am just going to let you in on this since it is on Kickstarter, which means they are usually going at significantly lower prices. So, how much are we talking about? We are talking about €65-75 (around US$72-83), or €35-45 (~ US$39-50) for the smartphone version. So, yes. Bambooti’s new collection has your smartphone covered too. As said, stone covers aren’t new, but still, we thought we should highlight some of the features Bambooti has to offer. 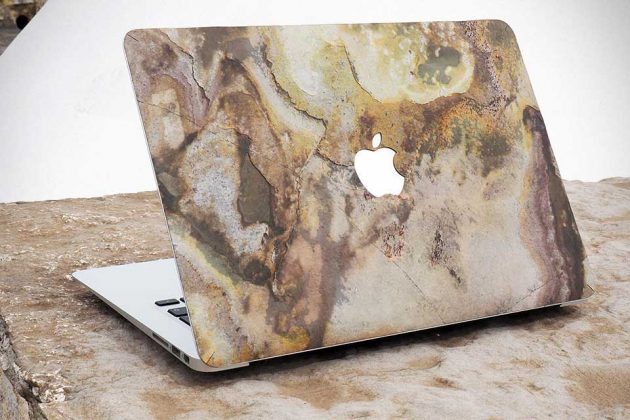 First, like bamboo and natural wood, no two covers will ever be the same (you can thank Mother Nature for that). Amazingly, despite it being peeled from real rock slabs, the stone cover measures no more than a millimeter thick and tip the scale at less than 80g (2.8 ounces), and notwithstanding its thinnest, Bambooti promised the flexible stone veneer is non-breakable. So, if you up for a something uniquely different, stone cover could be an option. Like I said, there are others, but if Bambooti have their way, you could be scoring yourself some pretty significant savings.

In any case, stone veneer is part of something bigger for Bambooti. The company has planned to combine stone with wood and bamboo, the company’s bread and butter, to create even more unique and beautiful designs. But that will come later. First, they need the community to get the new line off the ground. Skip ahead for the product pitch video to learn more. 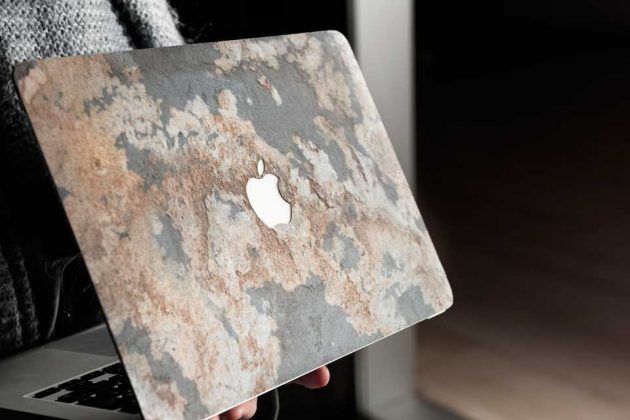 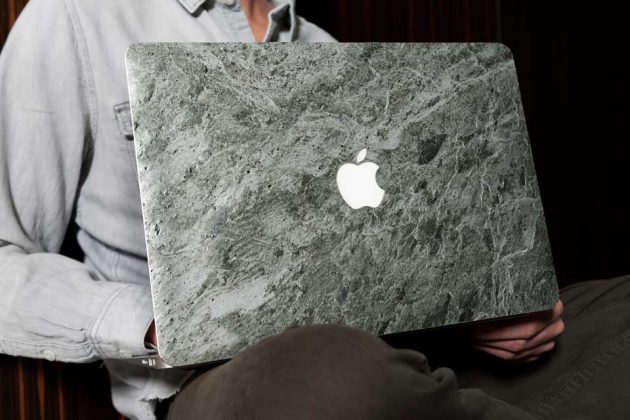 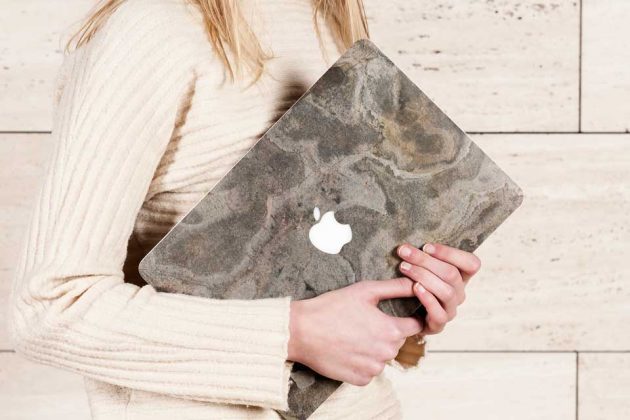 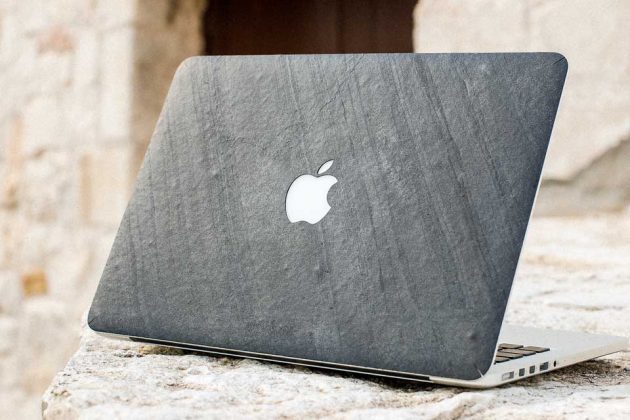