Remember the BiTool Magnetic Multi-tool from Cycop we spoke so highly of? Well, it is back with a new iteration and it is called BiTool 2.0 Lit. To be honest, we didn’t think BiTool needs any further tweaks, but the folks over at Cycop managed to find something to improve on. For starter, it is a more compact, lighter, touts even stronger magnets, and it now has more functions, including a nifty, detachable flashlight. The same rapid deployment of tool bits, along with magnetic mechanism, are carried over and like its predecessor, it features a robust magnetic ratchet system that has 180-degree of freedom that allows BiTool 2.0 to work even in the tight spaces and the cylindrical body is lined powerful neodymium magnets so screws and bits can stick to the sides. 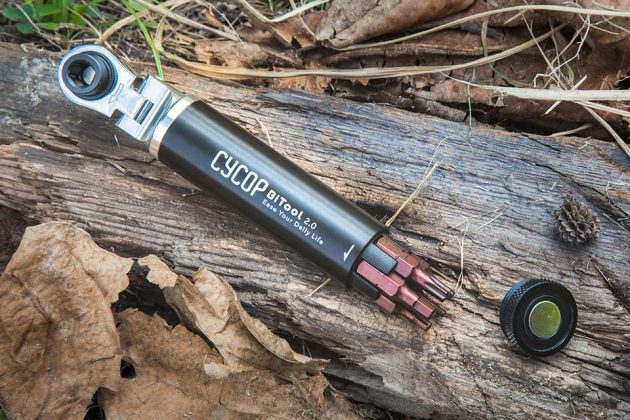 The bottom is also magnetized too, letting you pick up tiny bits laying around in a matter of seconds. The body is hollowed out, which means it can be used for storing extra bits within so you’d have what you will need in a neat little package that fits right in your pocket. But the real star of the show, or should we say the most significant improvement, is Lit. Lit is a tiny LED flashlight with 2-level brightness that magnetically attaches to the bottom of BiTool 2.0. It comes with its own hole for securing it to a keyring and because Lit is also magnetized, it can come in handy when you need to have your hands free as it can attach itself to any ferrous metal surface. 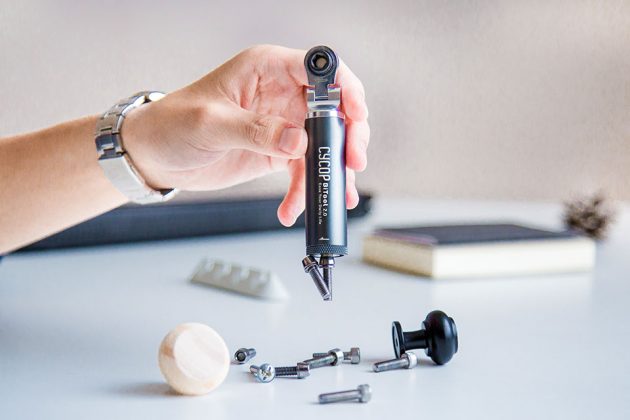 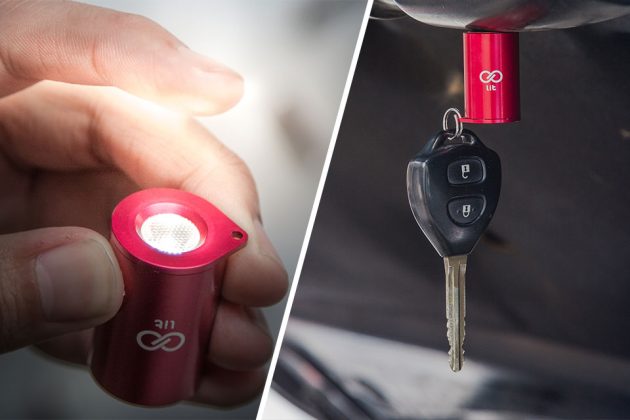 Lit is activated by depressing a concave button which happens to be the LED light too. Neat. Now that fidget toys are all the rage, BiTool 2.0 also can’t help but to hop onto the bandwagon, advertising itself as a fun fidget toy like so:

If you are keen, you can pre-order Cycop BiTool 2.0 Lit Universal Multi-Tool on Kickstarter (it was funded in just two hours, btw) by pledging $62 or more, or $21-24 for the LED flashlight only, or $37-42 for BitTool 2.0 without Lit. Scroll down to watch the product pitch video to learn more. 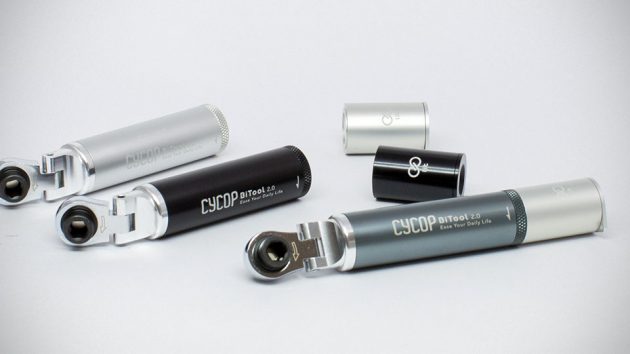