If you are still holding on to vintage cameras that has a film holder on the back, we have an exciting news for you. A Taiwan company called Rezivot Lab has designed a special accessory that will turn vintage medium- and large-format cameras into instant cameras. Yup. Instant gratification has arrived to these almost forgotten forefather of cameras. The Rezivot Instant Film Processor, as it is called, is an add-on accessory for film camera that will turn your shots into instant print, output on Fujifilm Instax wide or square films. Basically, it will turn any compatible film camera into a Polaroid camera, or Fujifilm Instax camera, if you will. 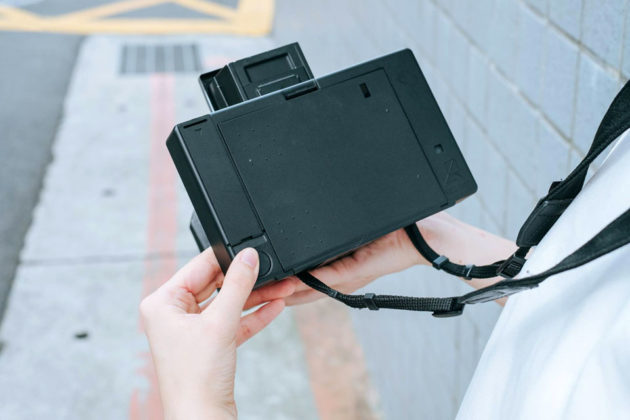 The attachment weighs in at 400g (14 ounces) and it is powered by a pair of CR2 batteries. It has a power switch to prevent accidental activation while in it is transit in, for example, in a bag. Additionally, it has a small OLED display to let you in on the battery status, as well as showing the film count. Two versions are available: Fujifilm Instax wide film and a Fujifilm Instax square film. Rezivot Lab said the accessory is a ‘plug-and-play’ device which requires no modification as long as the camera is compatible. Speaking of compatibility, Rezivot is said to work with Hasselblad 500/200/2000 series, Mamiya Universal, Mamiya RB67, Polaroid 600SE, and 4×5 view cameras. 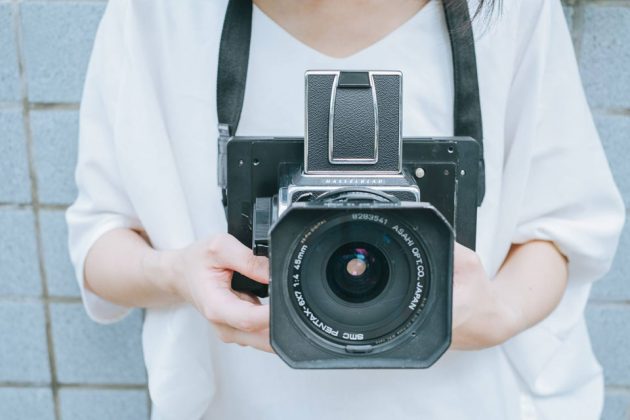 This also brings us to a not-so-good news. The square version is, as of now, a Hasselblad exclusive. Duh! And that also brings us to company’s endeavor on Kickstarter where it has a lofty goal of $230,000. Look at the amount it is hoping to raise to turn this into a real product and make an educated guess of how many people are still holding on to functioning examples of those limited cameras, and I’d say this project, while brilliant, leans towards hard sell. In any case you want to be part of the troupe that make it a reality, you can make a pledge of $219 or more and keep your fingers crossed that enough people will swamp to this novel gadget accessory to make it a reality in the next 41 days or so. Keep going for the product pitch video. 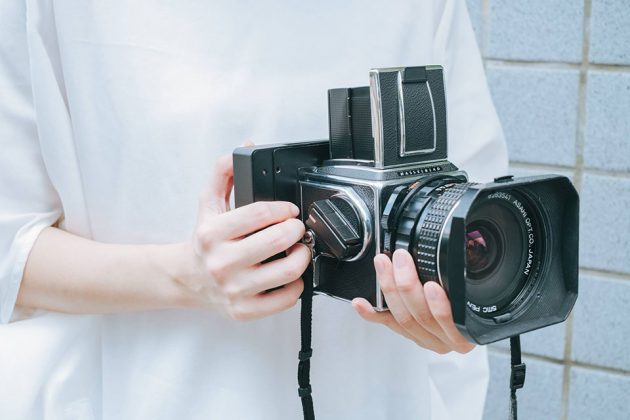 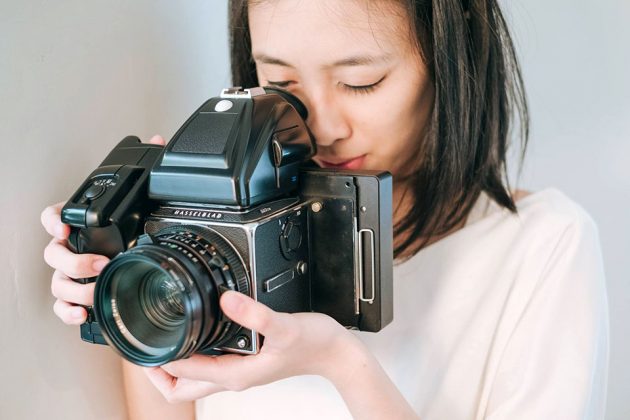