Samsung has announced a trio of fitness-focused wearable tech at this year’s IFA in Berlin. Kicking off the trio is the Gear Sport, a fitness-focused smartwatch that’s water resistant. There’s also a Gear Fit2 Pro, which is essentially an upgraded GPS sports band touting “smart features” and finally, there’s the Gear IconX, a follow up to the brand’s cord-free earbuds aimed at sporting enthusiasts. These new Gear devices aim to assist you with a range of activities, ranging from fitness tracking to nutrition and sleep monitoring to motivational coaching. 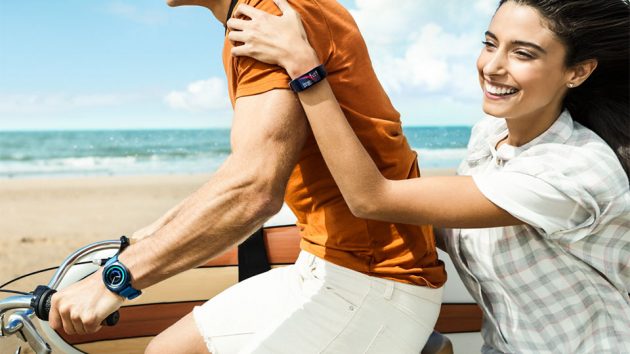 But those are expected of a smartwatch or smart fitness device anyways and therefore, it wouldn’t be as much of a draw if the South Korean electronics giant did not have more to peddle. Having said that, Samsung does in fact have something to help differentiate itself from its competitions, or at least most of its competitions. In particular are the Gear Sport and Gear Fit2 Pro, which are now touted to have industry-leading water resistance and swim tracking – thanks to its 5 ATM (50 meters, or 165 feet) water resistance and a collaboration with Speedo for a dedicated swimming training app. 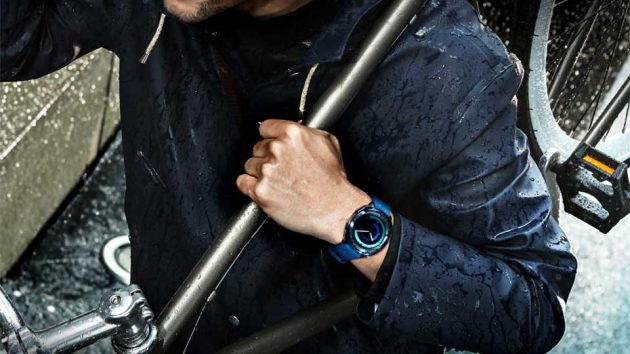 The Speedo app offers key metrics like lap count, lap time, and stroke type – just to name a few. And then there’s the “top-of-the-line” heart rate monitor that provides real-time heart monitoring, plus an auto activity detection built into the devices automatically recognizes the activity you are participating in and finally, you are given full autonomy in creating your own wellness plan, along with goals and alerts. Featuring a circular bezel and Super AMOLED 1.2-inch display, the new Gear Sport can be use to Samsung IoT-enabled devices via Samsung Connect, serves as a remote control for PowerPoint presentation or Samsung Gear VR headset, and it can be used to pay for goods.

Other notables include a 4GB internal storage, a dual core 1.0 GHz processor, Bluetooth 4.2, WiFi, NFC, GPS/GLONASS/Beidou, MIL-STD-810G build, and a 300 mAh battery with wireless charging. And oh, it runs on Tizen OS and it is compatible with both Android OS and iOS. The Gear Fit2 Pro, on the other hand, boasts a built-in GPS tracking so you ditch your smartphone as you go about your fitness routine. It features a 1.5-inch curved Super AMOLED display with Corning Glass 3, and an-new ergonomic band. The Gear Fit2 Pro is also built to MIL-STD-810G, but its 200 mAh has no wireless charging though. 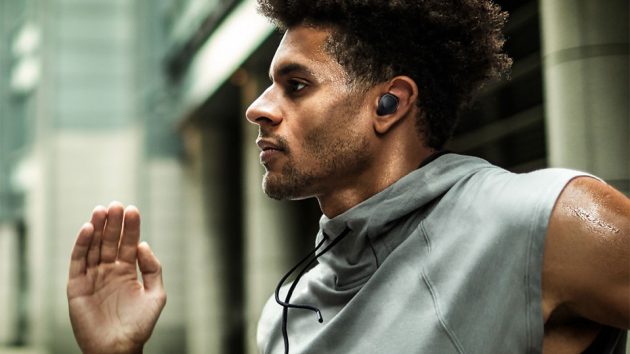 Last but not least is the Gear IconX which lets you enjoy your favorite tunes either wirelessly via Bluetooth or offline by transferring from a Samsung smartphone or PC onto its in-built 4GB storage. With an improved battery life, Gear IconX allows music enjoyment for up to seven hours). Not surprisingly, Gear IconX also works with Samsung’s very own voice assistant Bixby to allow you to use voice to control the music or your phone.

Finally, Gear IconX is also a fitness assistant that tracks your running routines too, saving you the need for a fitness tracker. And folks, that brings us to my favorite topic: why would a company spent millions and millions to push out products that cannibalize its each other? Anywho, if you like, you can skip ahead for a Samsung Gear wearable products trailer. 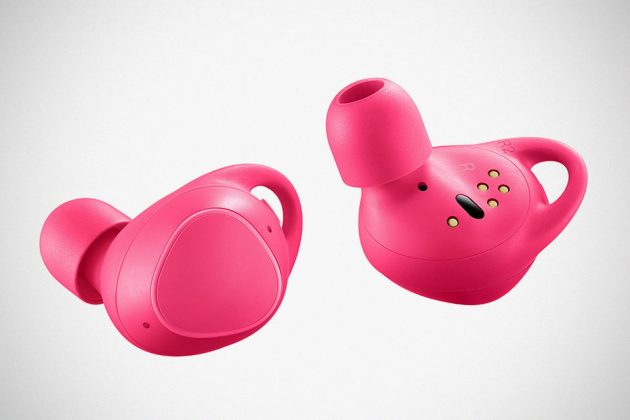 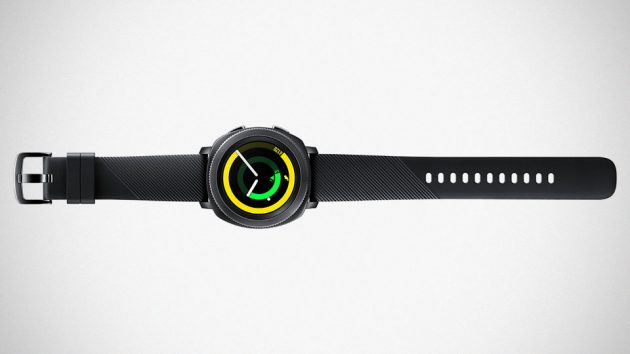 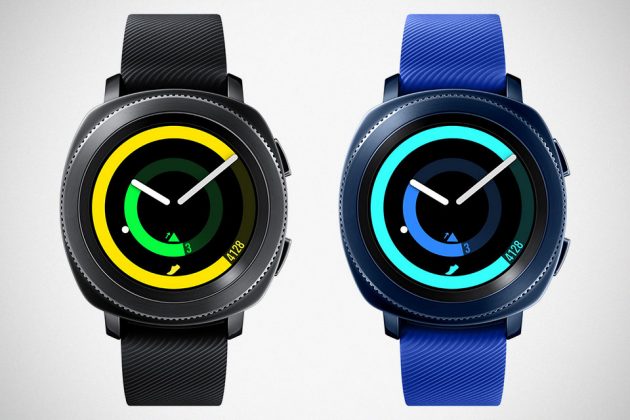 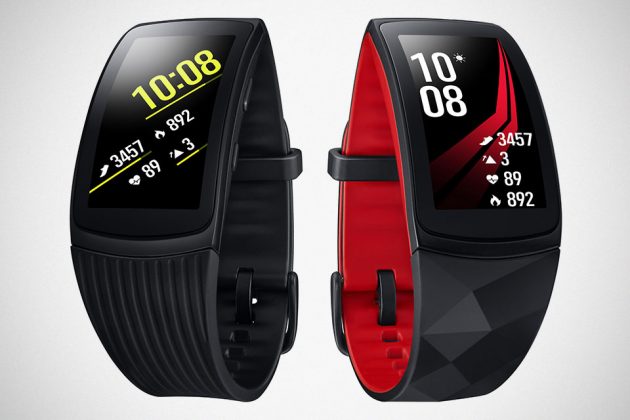