Fools’ latest vinyl figure may not go down well with a lot of people, let alone hardcore Star Wars fans, but me? I am totally digging it. Not because it is a slender and curvy female figure in cropped top flaunting an anime standard of ‘perfect body’ (I promised, it isn’t), but because it is a playful take of Star Wars’s Imperial Scout Trooper, who in this case is an obvious female, riding a coin-operated speeder bike. To some extend, you can say that this is a sexist piece, like so many Japanese anime figurines are, but you can also take it with an open mind and think of it as a cheeky tribute to the character it took after – like it has always been with Fools’ other masterpieces. 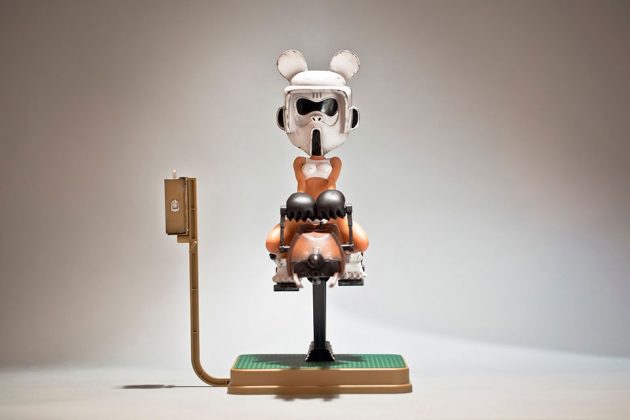 As always, details about this striking and no doubt controversial vinyl collectible are lacking, then again, we need no more information about it, except maybe for the fact it stands around 12-inch tall (30 cm) and it is, of course, sculpted from vinyl and PVC. I can appreciate Fools’ works, this included, but I can’t help but to wonder, how many can and what the rest of the world of collectors think? Still sexist? Or just plain fun, which it was meant to be. I wonder. Anywho, Scout. Troop at Coin Rides Game, as it is officially called, is a made-to-order vinyl figure which you can pre-order starting March 13 till March 28, 2017. Only 299 pieces will be offered, priced at $269 each. 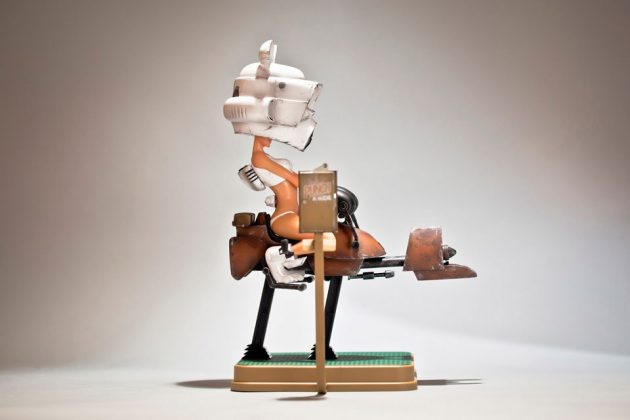 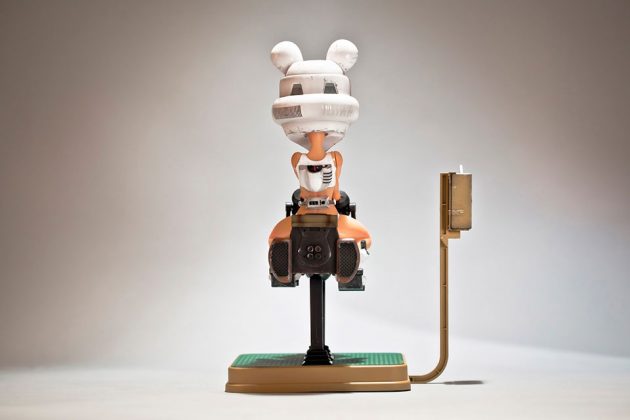 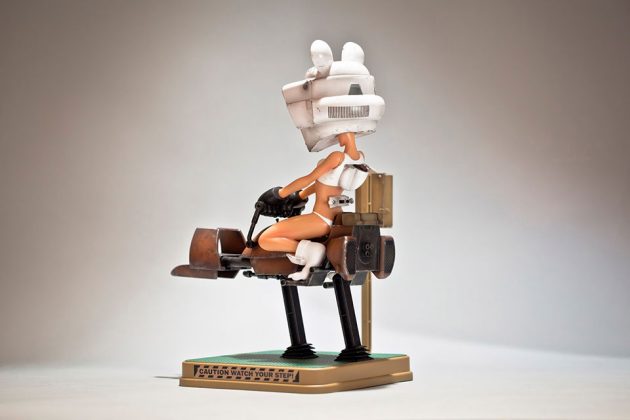 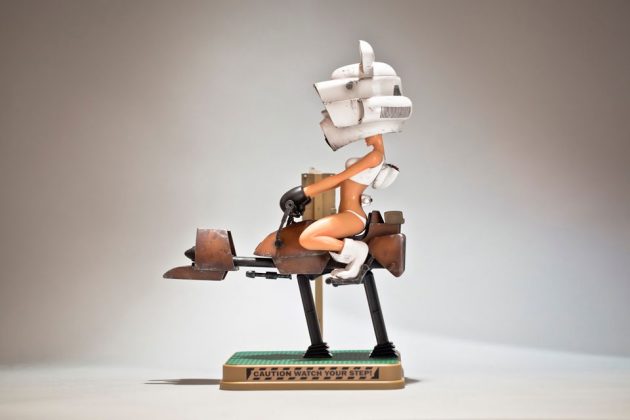 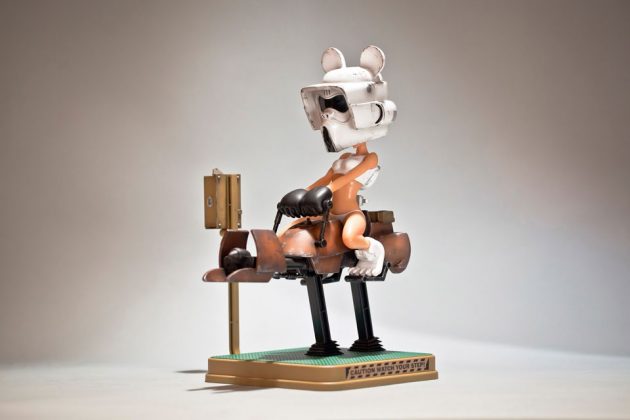