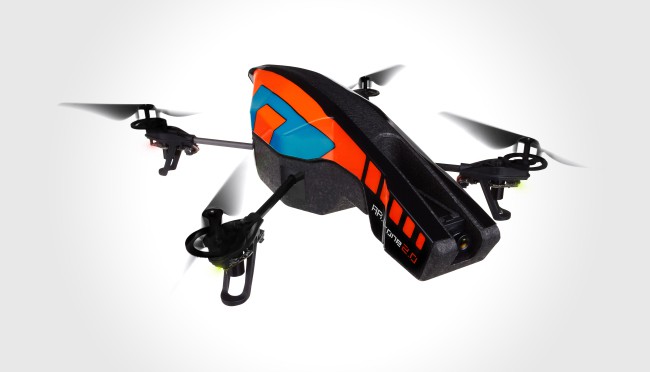 and i thought there would be no room for improvement for the original Parrot AR.Drone but i was wrong. during the just wrapped up CES 2012, Parrot unveiled its next generation AR.Drone, aptly dubbed the AR.Drone 2.0. at the first glance, the 2.0 may look pretty much like its predecessor but trust us, it is not. the 2.0 features a brand new design that incorporates a reinforce structure, a high definition camera that’s capable of HD 720p video recording, a new pressure sensor and gyroscope for improved flight at higher altitude, flight data sharing with a community of pilots, and a programmable director mode that lets your 2.0 goes on automatic flight to record video. with the latter feature, the AR.Drone 2.0 is now officially your personal spy drone that cost a fraction of the real world military hardware price tag and of course, its range is at a fraction too (50 meters or 164 feet, to be exact). the Parrot AR.Drone 2.0 is slated to go on sale in the second quarter of 2012 and expect to shell out a good $299 for one of these. a product video awaits after the break. 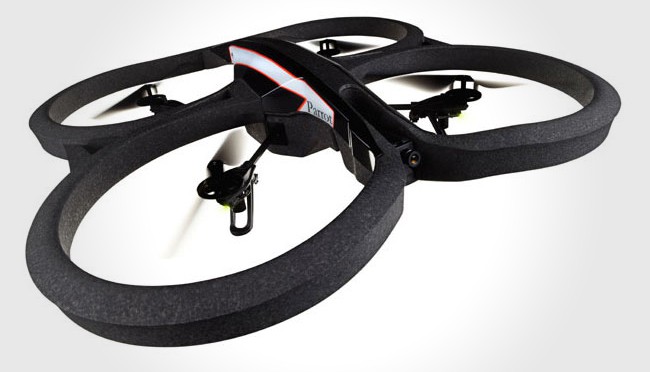 SOURCE: Parrot
via ITProPortal via Ubergizmo