At this year’s Geneva Motor Show, Maserati is not only company that unveil its first SUV. Volkswagen-own Spanish SEAT too, has its own and it is called Ateca. You bet SEAT is proud of it. So much so that it has a usually lengthy press release about Ateca. Not surprisingly, it has a tint of Tiguan’s silhouette, but that does not make it any less attractive. Come’on the Tiguan is a pretty hot looking SUV, is it not? Anyways, I always thought the VW as an Android OS while SEAT, Skoda and the likes are much like UI overlaid over it. Just saying… 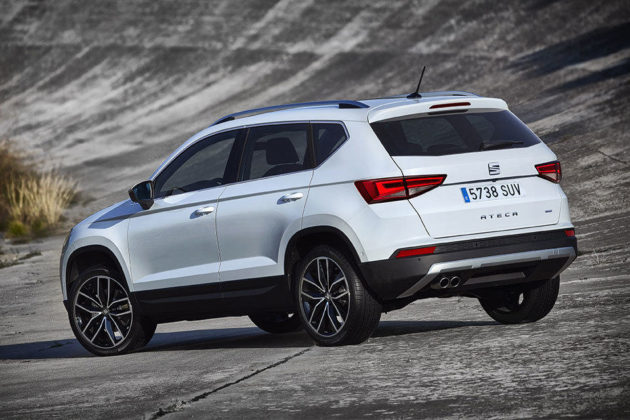 Anywho, a range of engines will be offered with the Ateca, including turbocharged TSI petrol and TDI diesel engines, delivering power ranging from 115 PS to 190 PS. Obviously, the power is not something to shout about, but don’t really expect supercar performance like the Maserati, right? Anyways, drivetrain will be either front- or all-wheel drive, with either a manual or dual-clutch DSG gearbox as the intermediary for power delivery to the tarmac. 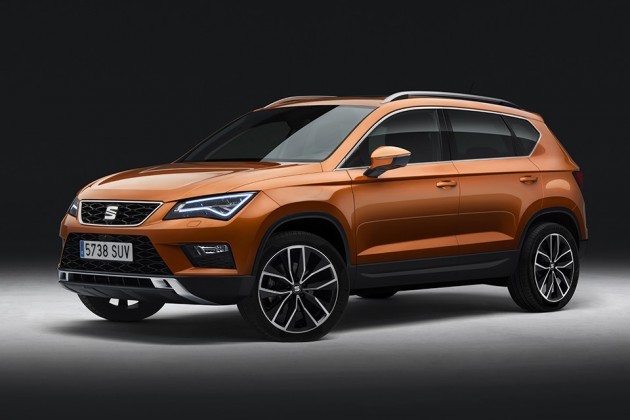 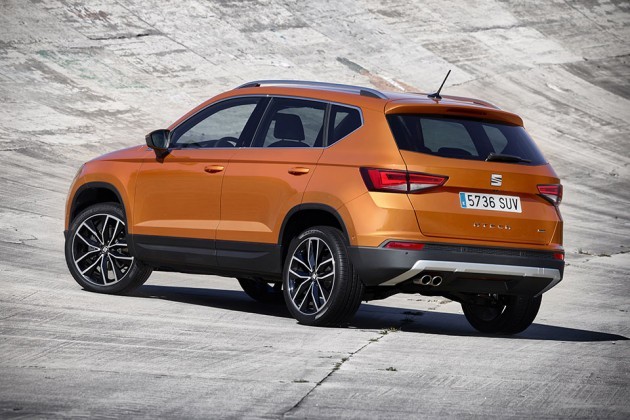