Imagine a world where you never had to do laundry. Seriously, wouldn’t that be fabulous? Unfortunately, that picture perfect “world” is clearly an utopia that won’t realize in foreseeable future; definitely not if you do not want to smell like you have just walked out of a landfill. But the good news is, we are getting there – starting with Organic Basics’ SilverTech 2.0 underwear. 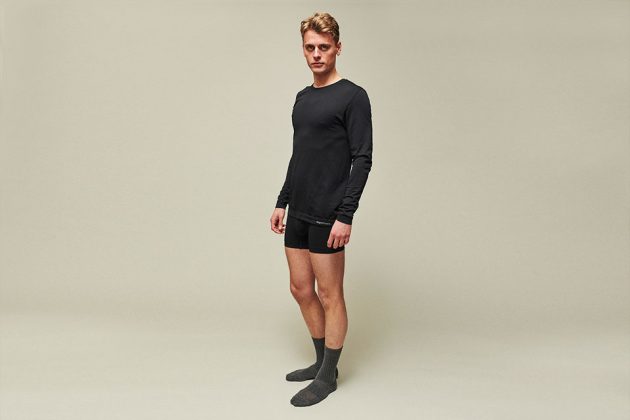 It really is the miracle in the fashion industry because, you will never have to wash your underwear again. OK. Maybe not never ever, but at least, you won’t have to wash them as often as you do now. Perhaps, you will only need to do so every couple of weeks, but it shouldn’t be more than that because, technology. 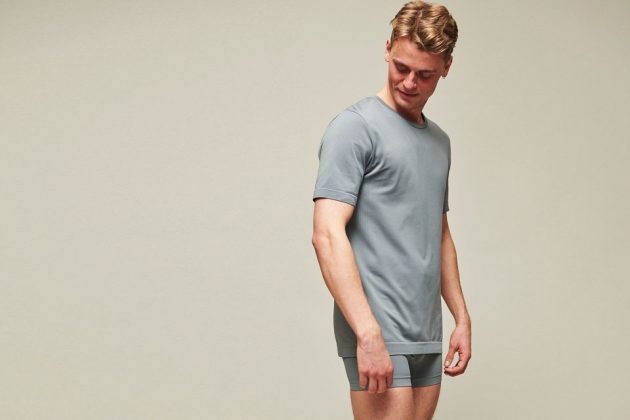 Arguably the most high-tech underwear there is today, SilverTech 2.0 underwear is treated with Polygiene Silver to result in undergarment that is naturally anti-microbial. With Polygiene Silver, it is capable of eliminating up to 99.9 percent of bacteria, thereby preventing fungi build up and therefore, the apparels won’t smell like traditional material garment after been for worn even for just hours. 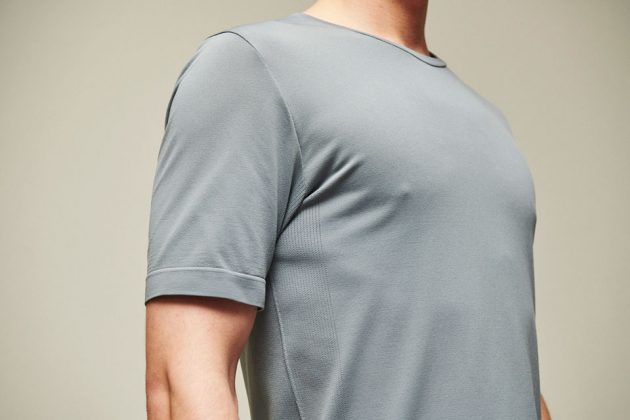 Moreover, it is made from mechanically recycled nylon (called Q-Nova) so it is totally sustainable. Being made from recycled materials means it cuts CO2 emissions and water use by as much as 90 percent. Speaking of water, you’d be doing the environment a favor by using less water because now you wash less often. 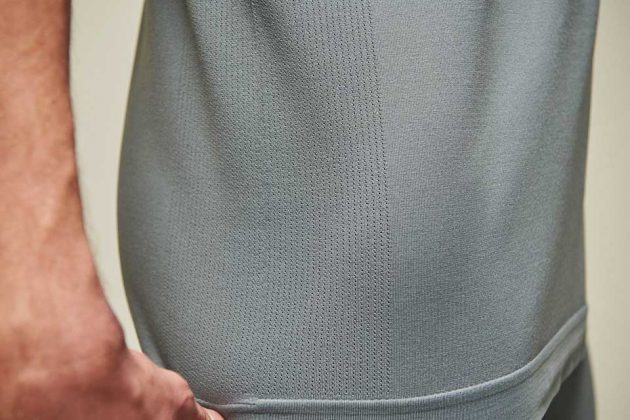 Other features include seamless design that eliminates discomfort or areas of weakness, lightweight construction to allow freedom of movement, ventilation at critical sweat zones, winkle resistant, plus it is super durable and it is has natural heat regulating feature so you’d be feeling cool in summer and nice and warm during cold days. SilverTech (and now SilverTech 2.0) is likely the best thing to happen since moisture-wicking (which SilverTech 2.0 also possesses) dryfit technology.

Organic Basics has taken to Kickstarter to promote this second-generation SilverTech products where you can acquire apparels like socks, boxers, shirt and towel for $29-69. 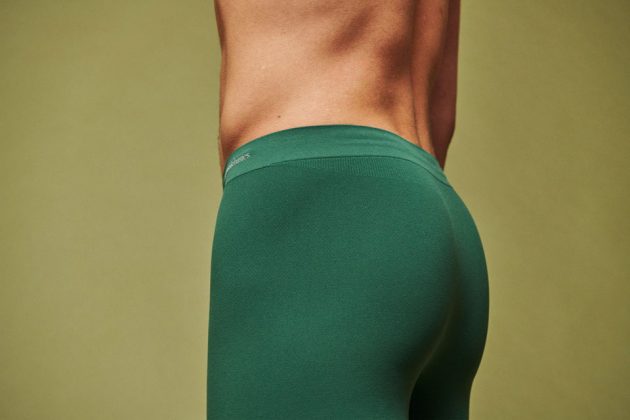