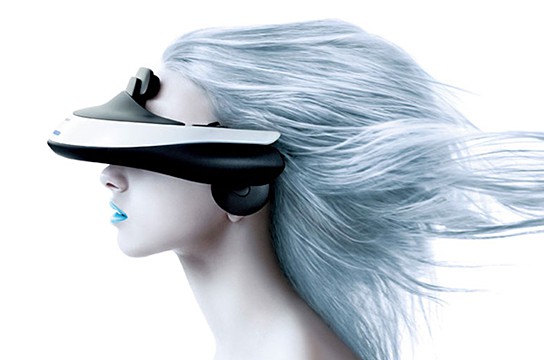 i am not quite sure if video eyewear has the market but then again, it probably have, if not electronics giant Sony won’t be introducing one. their rendition of the video eyewear, the HMZ-T1 head mounted display unit, reminiscent of what the beings of the future will be wearing when watching videos. though it appears to be on the bulkier side as compared to the few video eyewear we have seen to date. the HMZ-T1 is equipped with a pair of OLED panels, each having a resolution of 1280 x 720 pixels, allowing user to watch HD 720p content equivalent to a 750-inch screen at a distance of 20-meters (66-feet). the best part or worst bad, depending on your tolerance to 3D, it also supports 3D contents.
[ad#Google Adsense-text-468×60]

on the audio department, it supports 5.1-channel virtual surround sound with virtualphones technology and has four modes of audio experience, which includes standard, cinema, games and music. other features include sensor configuration, password protection, autopower and HDMI in/out. first introduced earlier this year at the CES, the Sony HMZ-T1 turns out to be a reality, albeit in a slightly different design, and is slated to be available in Japan this November with a price tag of ¥60,000 (about US$782). a steep price for something which most of us would be skeptical of. maybe it will be a good companion to me in the nights where i can’t sleep and would like watch a video without disturbing my wife. just maybe but at what price you say? 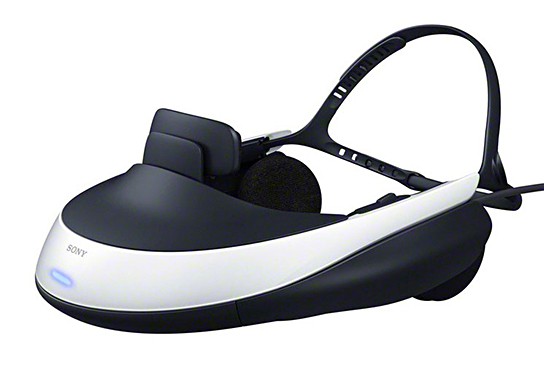 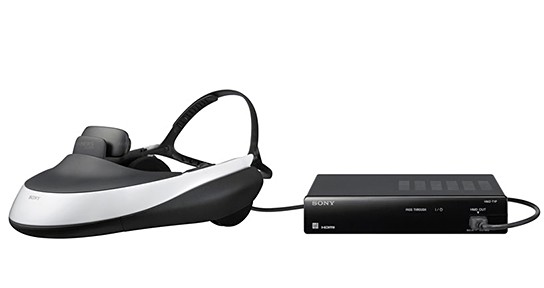 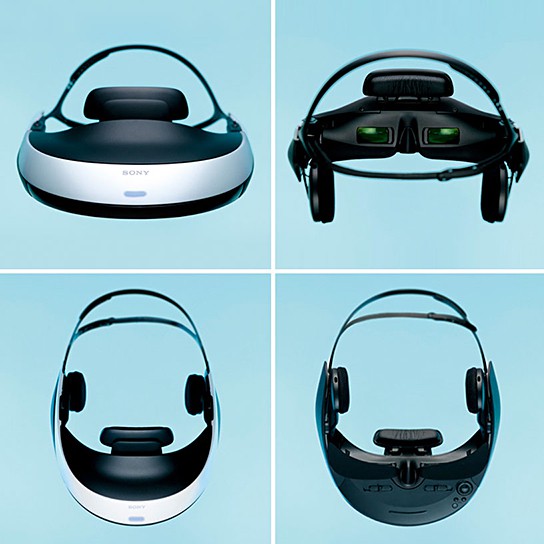