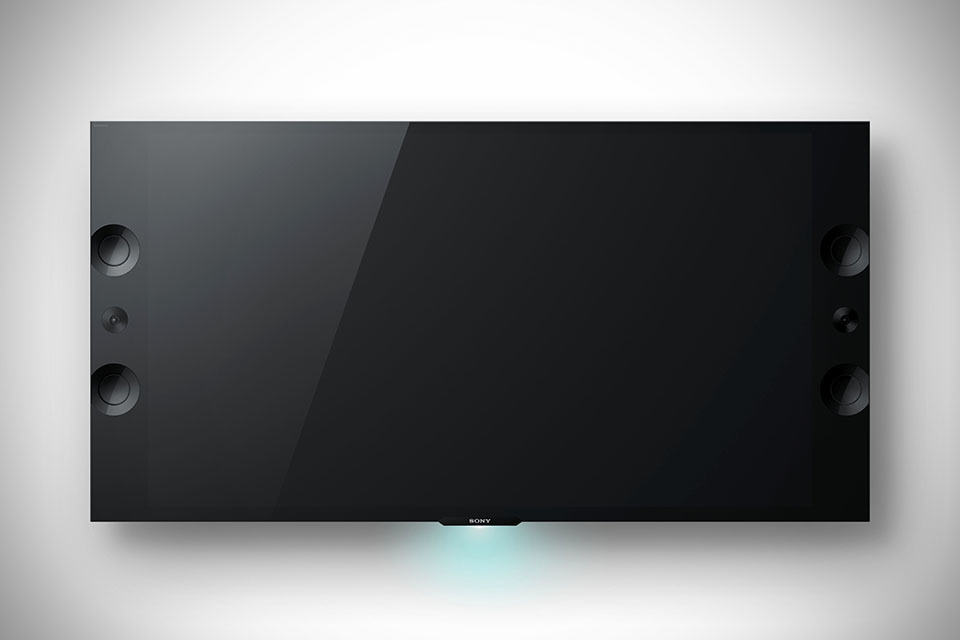 it was just a while ago when 4K resolution TV sounded like a concept than something that mortals with loaded bank accounts can acquire. well, obviously it was not the case. electronics giant are busy rolling them out and one of the latest to be announced is the Sony X9000A Series 4K TV Ultra HD TV. unlike the earlier announcements, the X9000A Series will be available in slightly more practical sizes: 65- and 55-inch, and features an in-your-face 3,840 x 2,160 resolution, boosted by Sony’s 4K X-Reality PRO engine and TRILUMINOS display technology. details are not as solid as we would have liked but as of now, the other features include Motionflow XR 800Hz, passive 3D, magnetic fluid speaker, S-FORCE front surround, one-touch mirroring with NFC, TV SideView, super multi-format USB play and of course, built-in WiFi necessary for accessing Internet contents such as the Sony Entertainment Network. exactly when and how much this beauty will cost remains a mystery for now. for now, you can learn more about the Sony X9000A Series 4K TV Ultra HD TV HERE, or click through for a few more look.