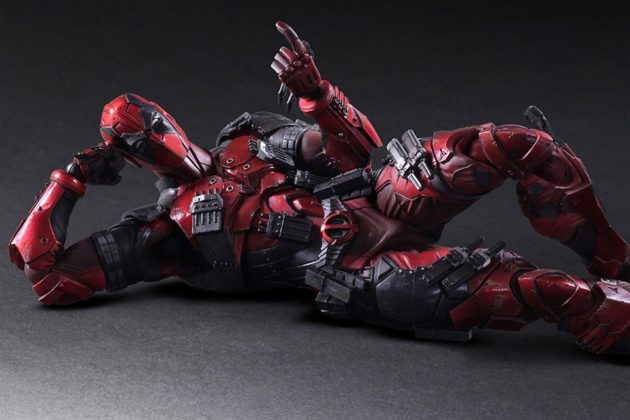 In a way, this Japanese variant looks part Deadpool, part Iron Man, which makes it kind of feel more futuristic. As mentioned, it is not as dark as the Nomura’s vision of the Dark Knight, but that’s the whole point because Deadpool was never dark to begin with. He’s a monologue-loving, funny and violent person which we think Square Enix have captured in this iteration. Yes, the figure may look more ‘polished’ and ‘anime-ish‘ but the fun part of this superhero still lingers and that’s the magic of Square Enix Play Arts Kai series. The figure stands 10 inches tall and comes with three interchangeable heads, a whopping eleven (!) hands, four knives, a pair of swords and a huge-ass gun that looks like it doesn’t belong here on planet Earth.

Square Enix Play Arts Kai Deadpool Action Figure is slated for release in end of May 2017 (or thereabout), but you can pre-order it today for $149.99. 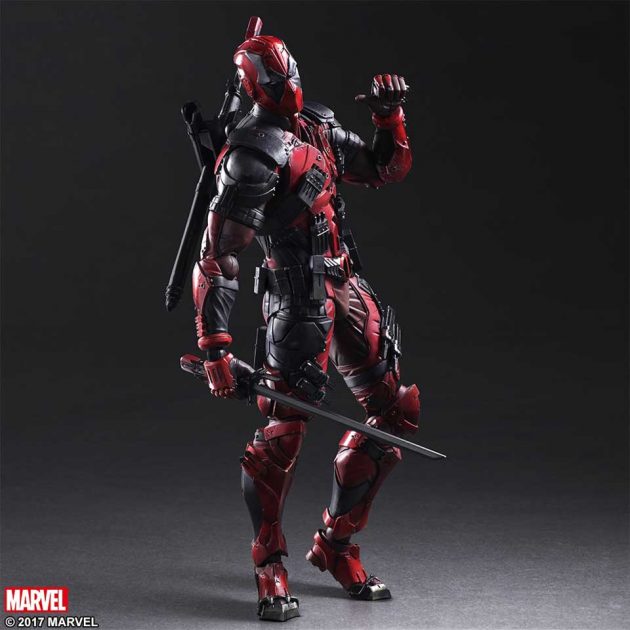 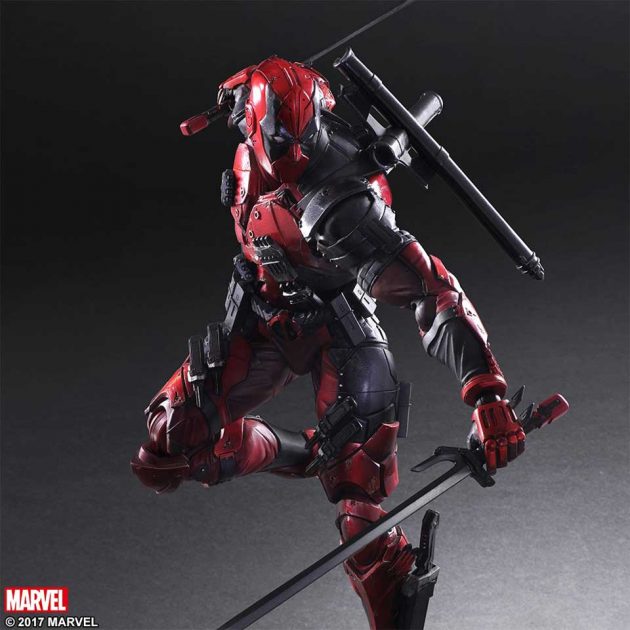 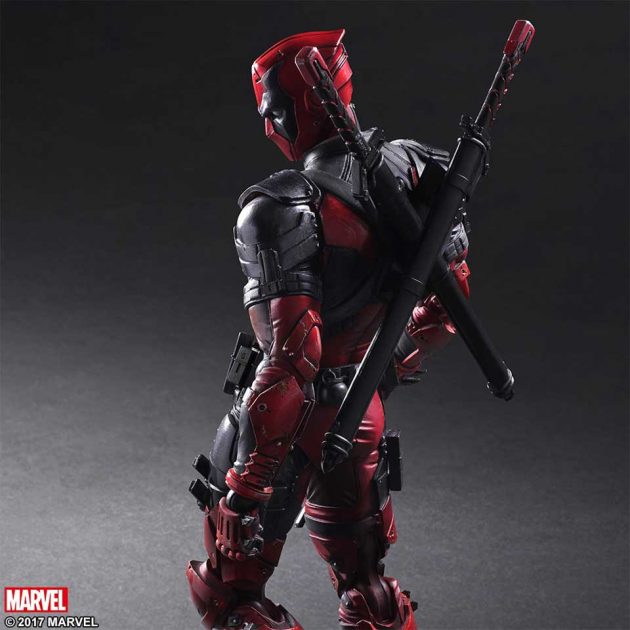 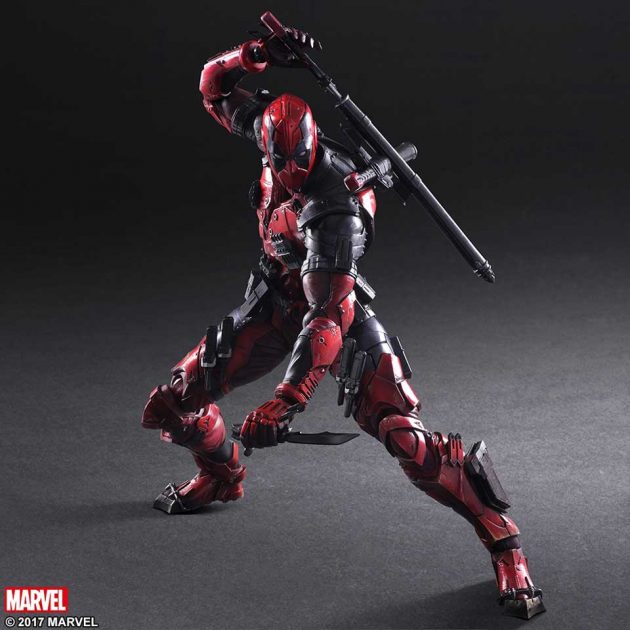 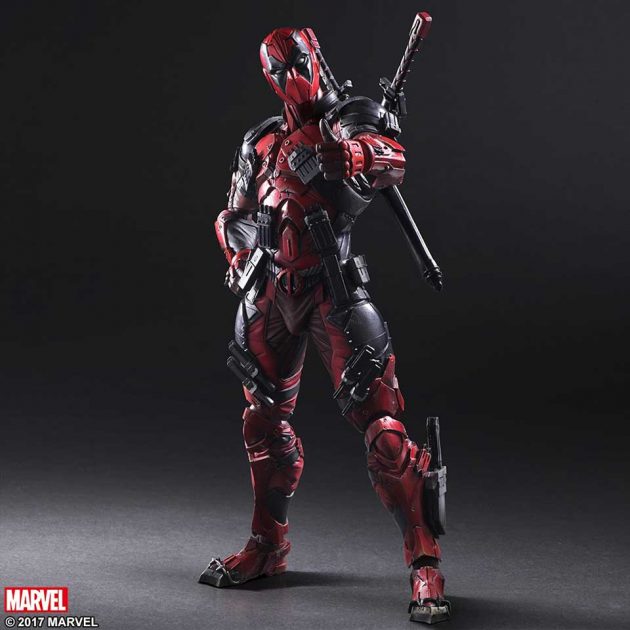