Apart from the obvious toys and collectibles, characters and things from the Star Wars franchise can be turned into pretty cool everyday usable products, well, that’s if you haven’t had enough of them since a few months before the seventh instalment hit the big screen. We have seen how Darth Vader can be useful as a showerhead and R2-D2, a mobile fridge, and now, you can add BBQ to the growing list of merchandizes based on the galaxy far, far away. While a DIY R2 smoker looks pretty rad, you can’t deny that the Death Star could be a better candidate as a BBQ. 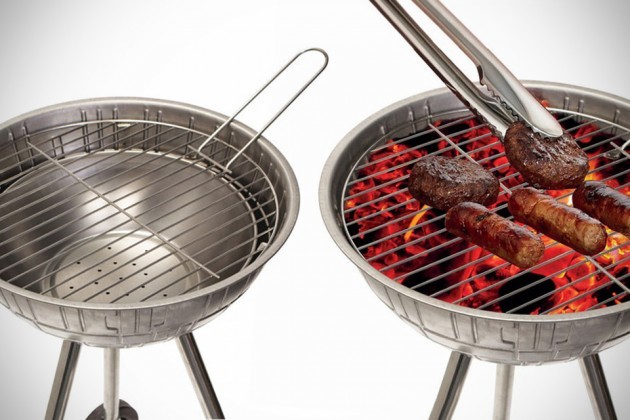 Why? Because it is round, duh. Instead of the planet-annihilating monster space station, the Star Wars Death Star BBQ, as it is called, is an officially licensed product made of stainless steel and features adjustable air vents and heatproof handle, so you can handle whatever BBQ-worthy food like a boss. In other words, it is in every way, the BBQ you have come to know but with an outlook that serves to reinforce your Star Wars fandom.

Before you pounce on it like a hungry Ewok, you have to know that this miniature Death Star on legs isn’t cheap. It will set you back at £99.99 (about US$140) and it is a pre-order, which won’t be due for delivery until May 31. But that’s ok. You’d be in time for the BBQ season. 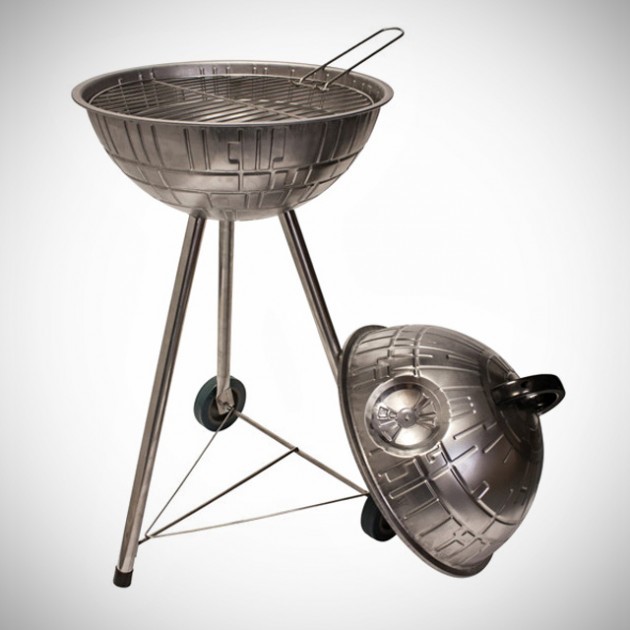 The Fowndry via Oh Gizmo!