This is it. Onnit Labs has done it again. It has once again pull a movie tie-in for its fitness equipment and this time round, you will be getting some pretty sleek Star Wars-themed fitness hardware. Now, geeks are lesser known for their inclination to exercise, but with these awesome fitness equipment, even even the geekiest geeks will want to start to lift. Maybe. I can’t be sure. OK, maybe just buy them and place them in your ultimate Star Wars-themed man cave. That will do too. 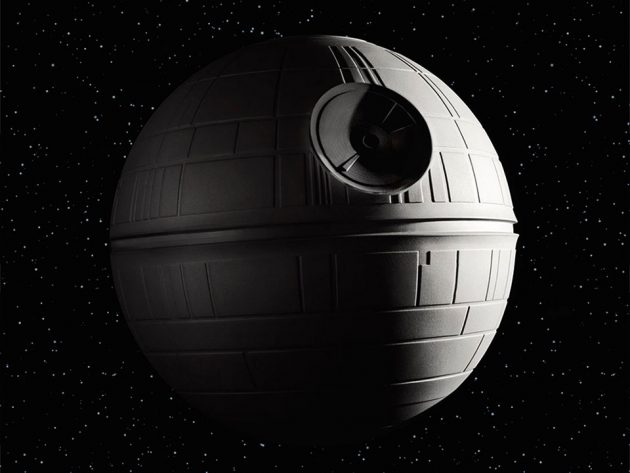 Kicking off the collection is Death Star Slam Ball (AKA medicine ball), a 10-inch, 20 pounds, dead-bounce rubber ball that take on the likeness of the infamous Imperial space station. From the look of it, the result is pretty impressive with the appropriate lines representing the surface of the pride and joy of the Empire. It even has the main trench, albeit not as deep as it should have been and alas, it won’t fire planet-destroying laser to get rid of your gym competitions. It is probably a good thing cos’ we love our little blue marble too much. 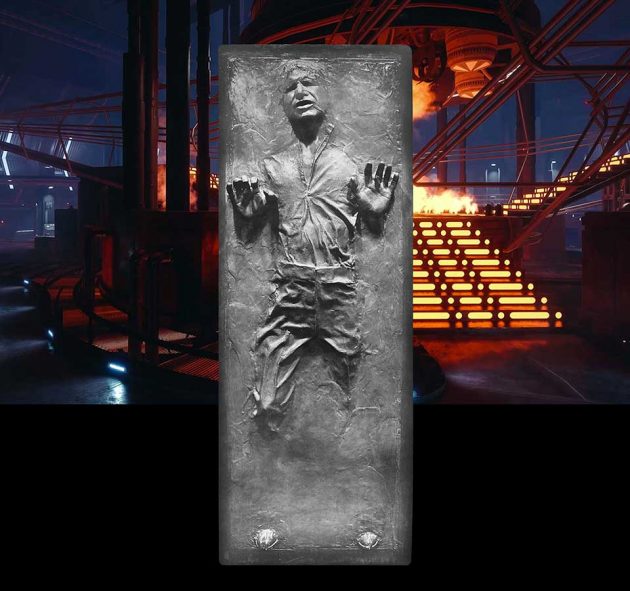 And there is the Han Solo Yoga Mat, which is, thankfully, in 2D, not 3D because it will be too painful to be doing poses over the undulating carbonite of Solo. Onnit Labs said the iconic image of everyone’s favorite galaxy smuggler/scoundrel was printed using a special process which afford high-resolution result without marring the integrity of the mat’s grip. I am sure Jabba the Hut is going to love this, however, unfortunately, it is not tailor made for him that he won’t be able to utilize it because of his massive size. Sorry, The Hut (but not sorry!).

Perhaps, The Hut can give the Star Wars Kettlebell a go to, you know, get his slimming regime going. The Kettlebell is offered in three weights, 50 lbs, 60 lbs and 70 lbs, represented by the Empire’s most recognizable evils, namely, Boba Fett, Stormtrooper, and the Sith Lord himself, Darth Vader. Each kettlebell is custom sculpted from iron, finished with chip-resistant coating. All the aforementioned products are available for pre-order, but it is worthy to note that they are “pending licensor approvals,” which is not known when it will consummate. 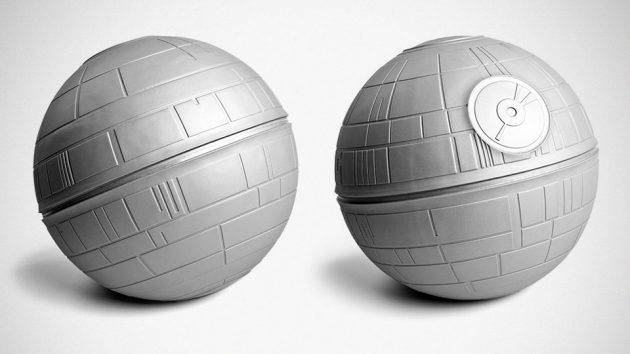 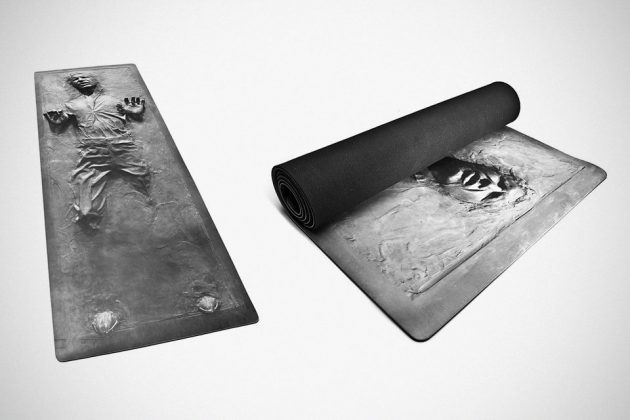