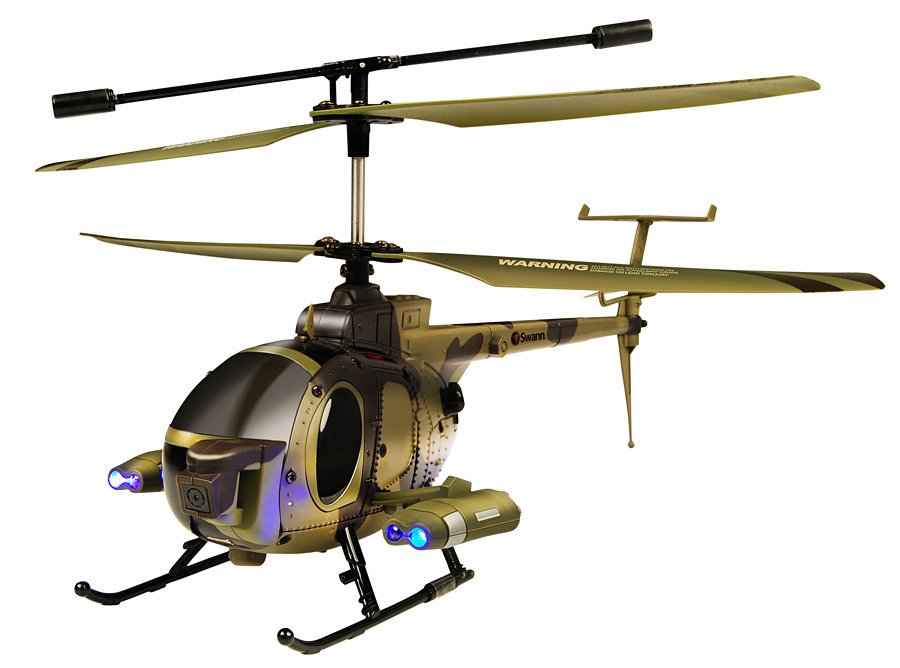 let’s be honest: not everyone is cut out to be pilots, not even when it is a toy and if you are like me who finds a real radio control helicopter an eternal frustration to learn, then counter-rotating blades remote control helicopters might just be an easier option. speaking of which, these newly announced trio of RC helicopters from Swann might be worthy of your consideration. first in line is the i-Fly Micro Lightning helicopter, which offers control either with the included IR remote or by any iDevices. of course, for the latter, you will need Swann’s iFly app, which is available free on the AppStore. the other two, the Sky Eye and Black Swann, features a built-in camera that record flights with video or still images at the push of a button. the Sky Eye and Black Swann differs by the imaging storage medium: the Sky Eye has built-in 512MB memory, while the Black Swann uses a microSD card for video/still storage. the duo boost a longer 110 feet range, thanks to its powerful 27MHz radio frequency. features common to the three models include 3-channel control (up/down, forward/backward, left/right turns), charging off remote or via USB, and up to 8 minutes of flight time per charge. the availability is still a mystery but you might be interested to know that the iFly Micro Lightning is set to retail for $69.99, while both the camera-equipped Sky Eye and Black Swann will set you back at $99.99 each. 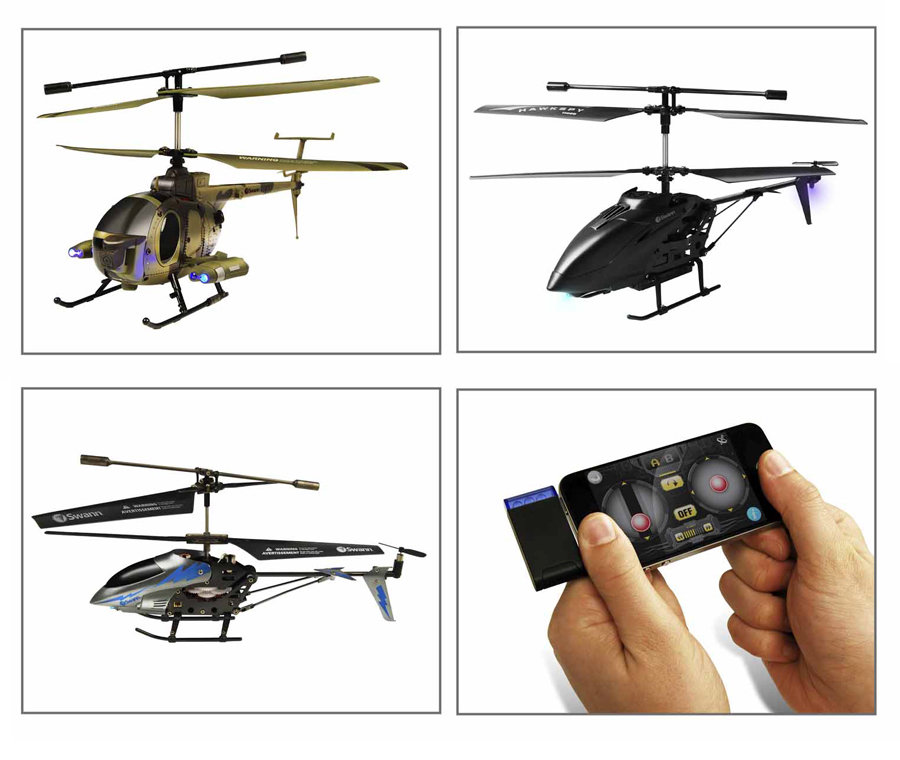