Over the weekend, Marvel’s Jesse Falcon made an announcement that should have Marvel/Black Panther fans very excited. Falcon revealed the Marvel Legends 12-inch Black Panther Action Figure at the D23 Expo. Now, the thing is, this action figure is from toy maker Hasbro and so, one should not expect a boat load of details like you would get from collectibles from Hot Toys and the likes. Despite that being the case, the first images seem to point to quite a reasonable amount of details. Based on the upcoming Black Panther solo movie starring Chadwick Boseman as the T’ChallaBlack Panther, the toy version the king and protector of Wakanda is showed garbed in his vibranium-weave suit complete with the menacing retractable claws, locked and loaded.

As with most such action figure, the figure appeared to be posable, however, it is not known if it has got how many point of articulations. Also, if the images were to believe, it appears that this ages 4 and up toy sports a head sculpt in the likeness of Chadwick Boseman. Beyond those detailed above, little is known about this new toy/collectible. But we do know from our source that the Hasbro’s Marvel Legends 12-inch Black Panther Figure is slated to hit the shelves in Spring 2018, via most major retailers as well as HasbroToyShop.com, priced at $49.99 a pop. The availability is no doubt to coincidence with the movie’s theatrical release in February 16, 2018. 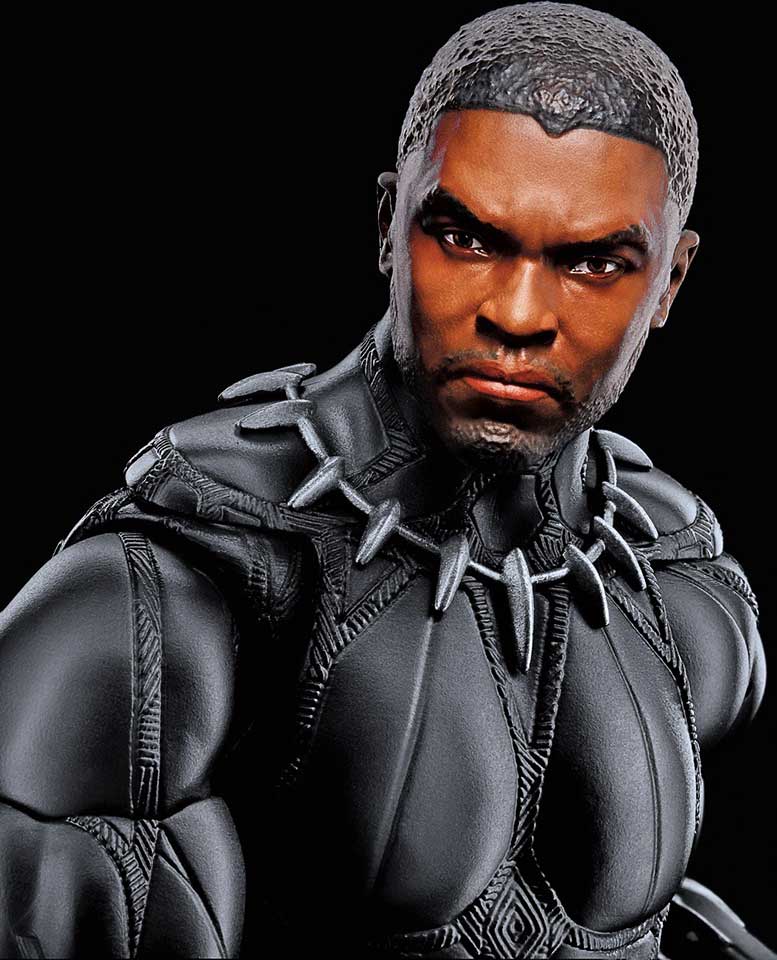 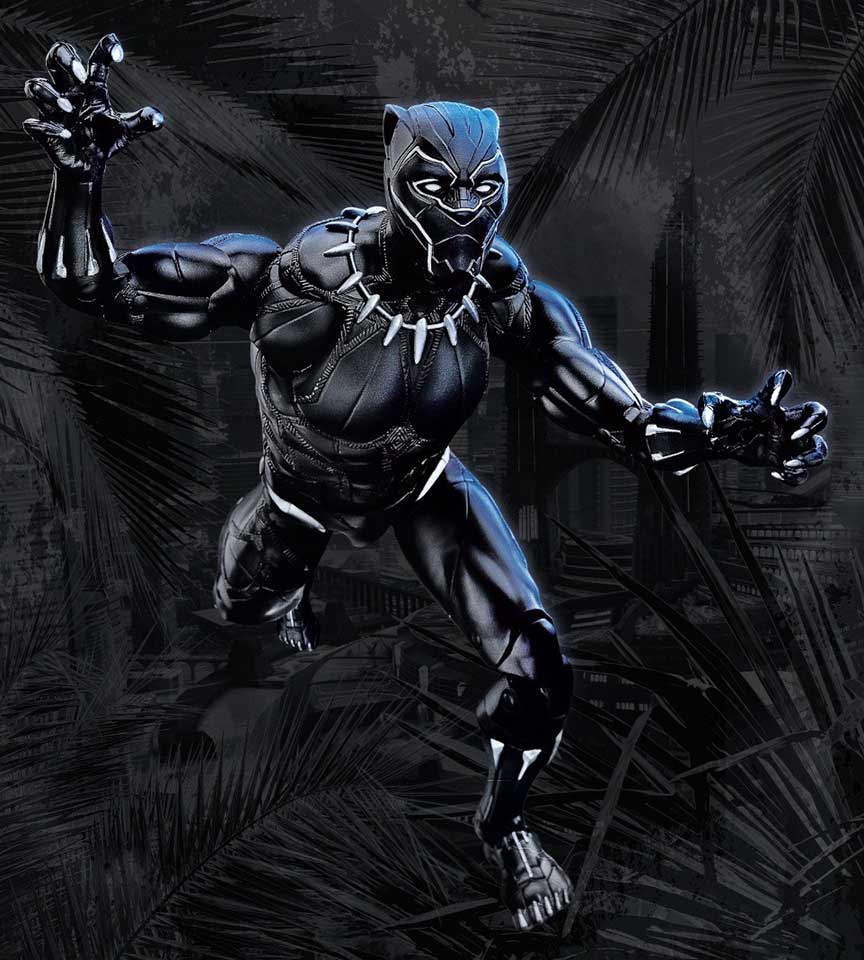