After devoting three quarter of the time to Tesla Semi at the recent Tesla unveiling, Elon Musk finally revealed the new follow up the original Tesla Roadster called, ermmm, Tesla Roadster. Sporting a wide stance and a suspiciously Corvette-ish/NSX-ish front end, the brand new Tesla Roadster is as sleek as you would have expect from Tesla, or any roadster for that matter. Propelling the vehicle are three motors: one driving the front wheels and two driving the rear wheels. The motors are powered by a 200 kWh battery system that offers an out-of-this-world 620 miles (998 kilometers) range on a single charge… at highway speeds. 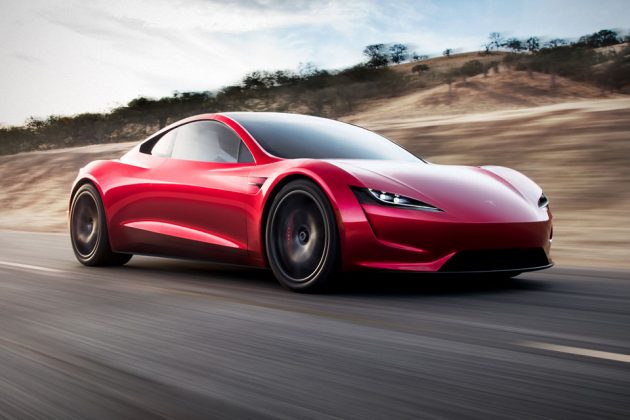 Six hundred and twenty freaking miles. Imagine that! This means getting from LA to SF and back without the need for charging. If that isn’t impressive, I don’t know what is. And range is not the only thing it impresses; it is a serious performer. In other words, it is super fast, supercar fast. The new Tesla Roadster makes 0-60 mph (0-96.5 km/h) in mere 1.9 seconds and another 2.3 seconds to hit the 100 mark (i.e. 0-100 mph in 4.2 seconds!). For those curious what this fast performance does in quarter mile, it’s 8.9 seconds. Whoop! That’s absolutely mind-blowing. 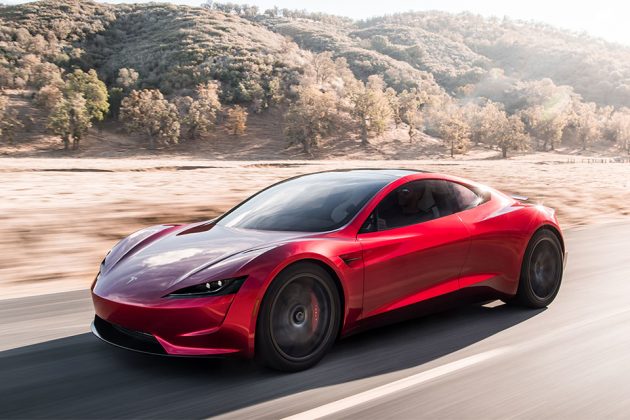 With those numbers, they effectively makes the new Tesla Roadster the fastest production car ever made and mind you, that’s just the base model that we are talking about. There’s no fixed top speed though, but Tesla said this super EV will make over 250 miles an hour (402 + km/h). But do you even care at this point? All these performance is consummated with features like an ludicrous 10,000 nm (7,376 lb-ft) wheel torque, torque steering (and of course, all-wheel drive, duh), plenty of storage, removable glass roof, and finally, an interior that seats four. Yup. A supercar that seats four. I guess, that makes it another first… 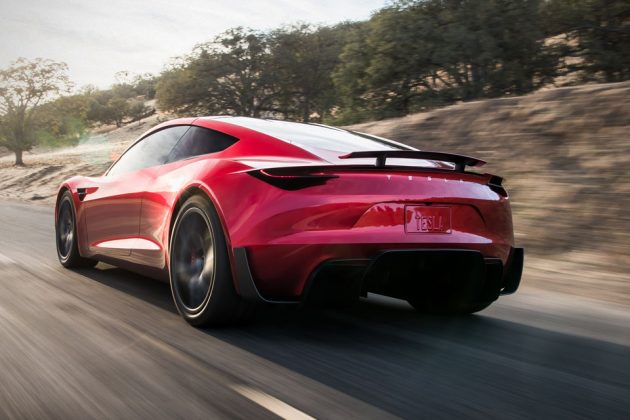 You can reserve yours starting today for $50,000 down, but don’t expect yourself to be cruising on the I-5 N with this $200,000 electric beast anytime soon cos’ production won’t start until 2020. In case you are interested, for $50K more, you can secure yourself the Founders Series model that promised more oomph. Only 1,000 units are being offered and the full $250,000 have to be paid now. Keep going for the unveiling video courtesy of Tesla. Jump to 27-minute mark for the Tesla Roadster’s presentation by Elon Musk. 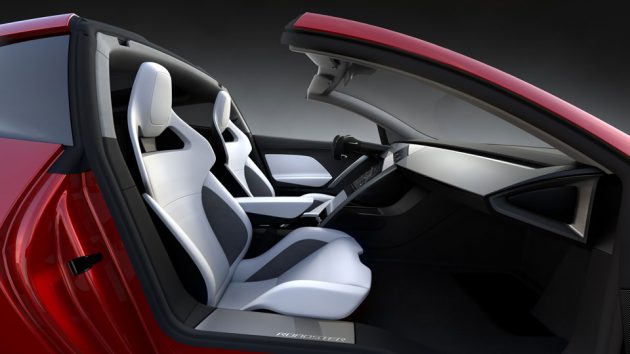 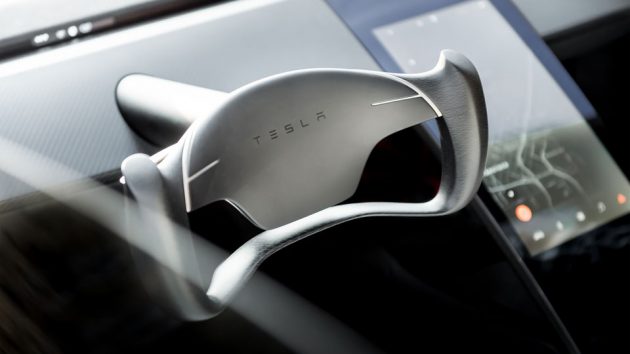