You how Razer Chroma adds game immersion with the help of multicolor light? Apparently, that’s isn’t quite enough and surely it isn’t. It is only as immersive if the entire room, or at least what’s in front of you, is engulfed in the game and that, folks, is exactly what Razer’s Project Ariana, the future of Razer Chroma, will do. Project Ariana is essentially a high-definition, but project movies or photos, it does not; instead it leverages on its ultra-wide fisheye lens and advanced processing capabilities to bathe your gaming room with in-game elements. 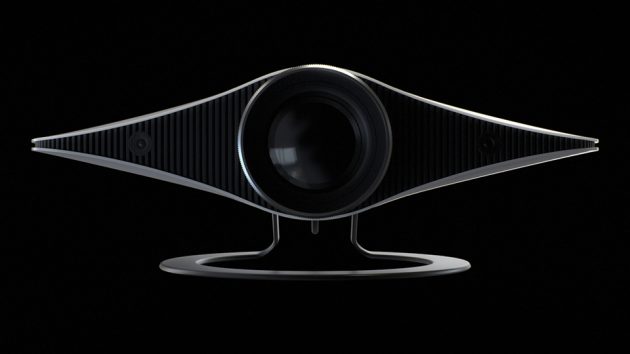 Don’t know what am I talking about? Here, imagine this: the game environment that you can’t see beyond the monitors will be right there on your room walls. With Project Ariana, your walls are effectively become video walls. Now, that’s immersion and perfect addition for those who crave for immersion, but don’t want to put themselves through the dizziness of a VR headset. I know right? It does sound a little crazy. I mean the entire room becomes part of the in-game environment? That’s gotta be crazy… awesome. Though we suspect Project Ariana may not work out for everyone since not everybody’s room is coated in light color scheme. 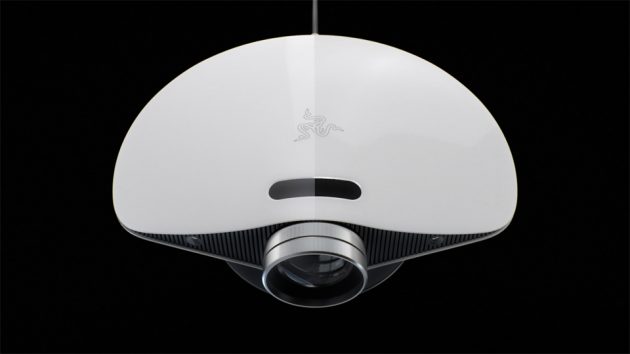 Project Ariana here is no ordinary projector as explained earlier. It is actually pretty up there in terms of technology, combining the aforementioned with 3D depth sensing cameras and proprietary calibration software, it will automatically calibrates itself while taking into consideration factors like furniture and room lighting to project a perfect display. That’s way beyond what Chroma today has to offer and definitely way more immersive. Perhaps, even too immersive.

NOW READ  Razer To Elon Musk: How About A Razer Blade Laptop Inspired By Cybertruck?

On a related news, Razer also announced that Razer Chroma’s light technology is now available to 3rd party partners, so game developers can start taking advantage of Chroma’s multi-color light show to create the desired game immersion. As with the previously reported 3-monitor 17-inch concept gaming laptop, no words on when Project Ariana will be realized. 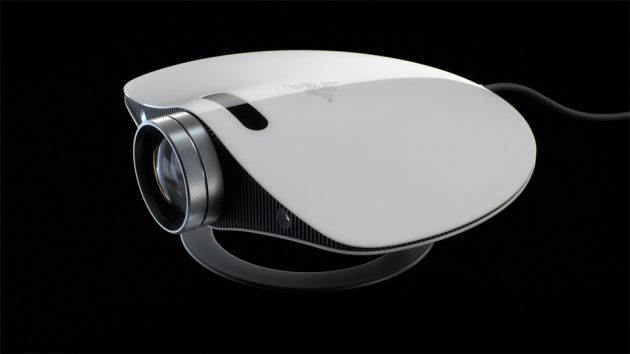 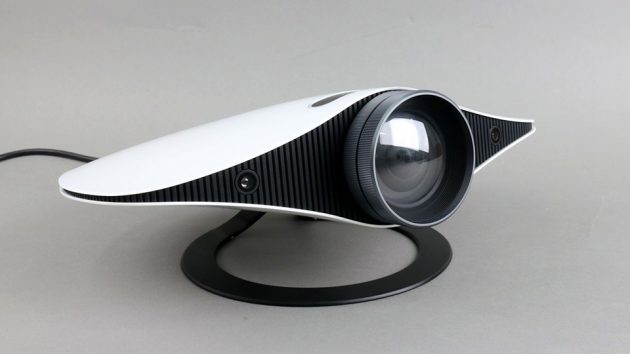