Just when we thought the The Last Ride vinyl figure was ridiculously awesome, Fools take it up several notches with another even more awesome edition, called The Last Why: JP Toys Exclusive. This latest edition proves that colors can do wonder to the vinyl figure character. In this edition, Lowfool’s ‘Batman’ garb is splashed in the iconic Joker’s color, namely purple and bright green and peppered with graffiti, infusing an air of mischief to the figure and clearly, a homage to Jared Leto’s Joker in the big screen adaptation of DC Comics’ Suicide Squad. 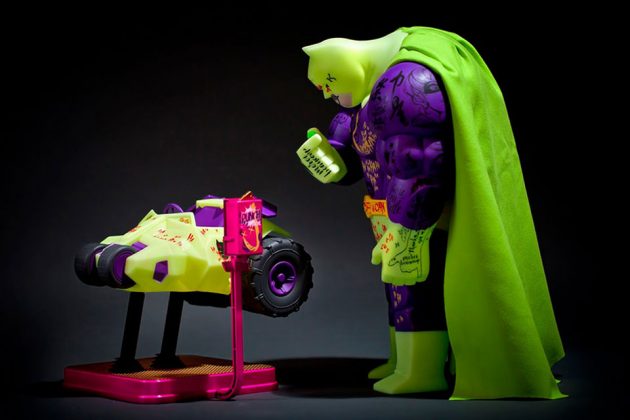 As before, The Last Why: JP Toys Exclusive Vinyl Figure by Fools comprises of the top-heavy caped superhero accompanied by the coin-operated, ride-on Batmobile AKA Tumbler, which is also splashed in the same bright green colorway as the suit. Except for the cape, which is just regular green fabric, the green parts are actually glow in the dark vinyl which makes the vinyl figure all the more cooler. The Last Why: JP Toys Exclusive Vinyl Figure by Fools is limited to 200 pieces worldwide and cost the same as The Last Ride, which is $295 plus shipping. The book will be open for pre-order starting November 01, 2016 with shipment expected sometime in Q4, 2016. In the meantime, treat yourself to some awesome imageries, courtesy of Fools, available below. 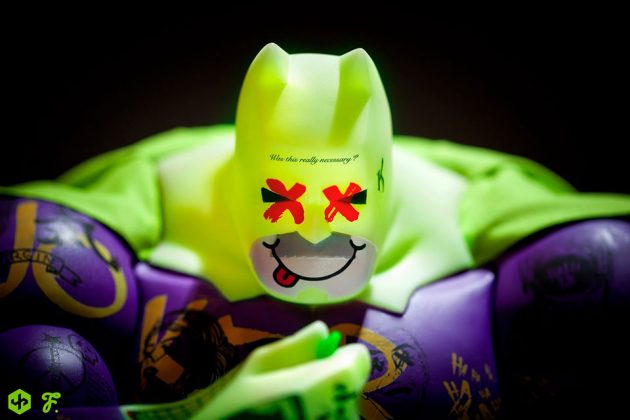 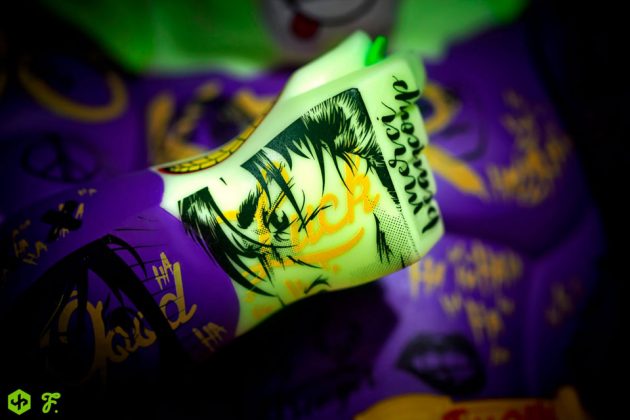 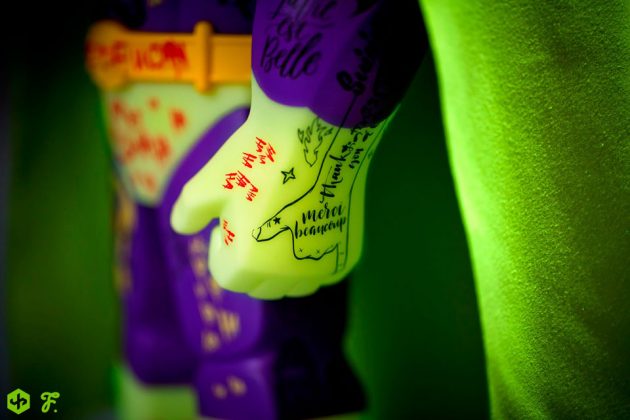 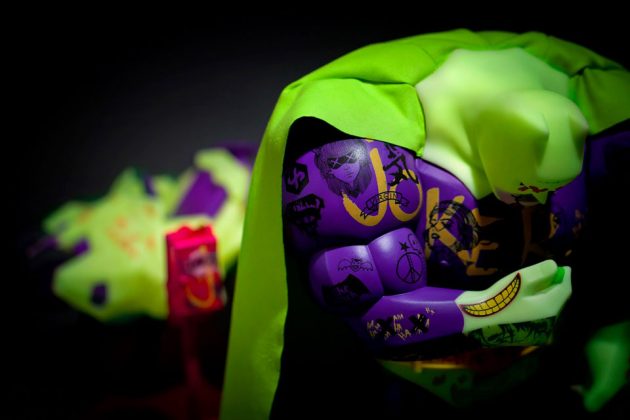 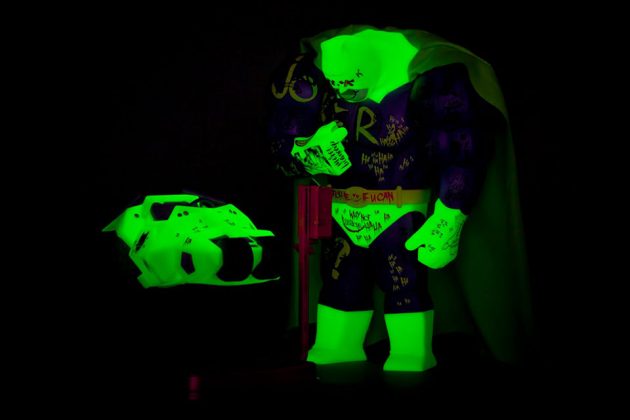 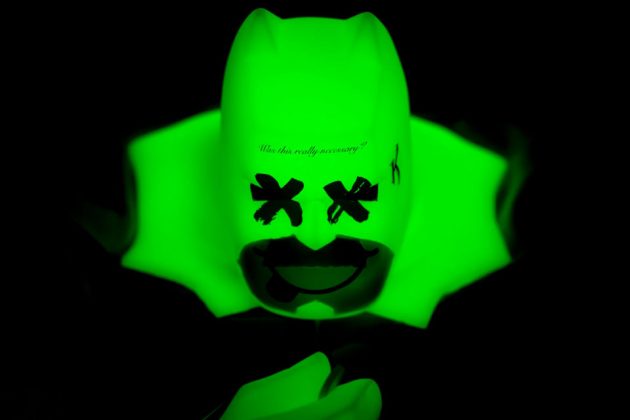