If tech outfit Peri has its way, your days of lugging along a Bluetooth speakers and a battery case may be over. Their first innovative product, called Peri Duo Case, is designed to address two of iPhone biggest problems: better sound and battery life, while offering the device protection against daily knocks and bumps. Billed as the first-of-its-kind charging case that also boasts high-definition WiFi/Bluetooth speakers. If those two aren’t enough to impress you, then perhaps its WiFi multi-cast functionality would. Multi-cast enables one Peri Duo Case user to stream music to multiple Peri Duo Case users, reaching out to more than 100 feet, through peer-to-peer WiFi. There’s no need for local network, which means you all good for a party even at the beach. 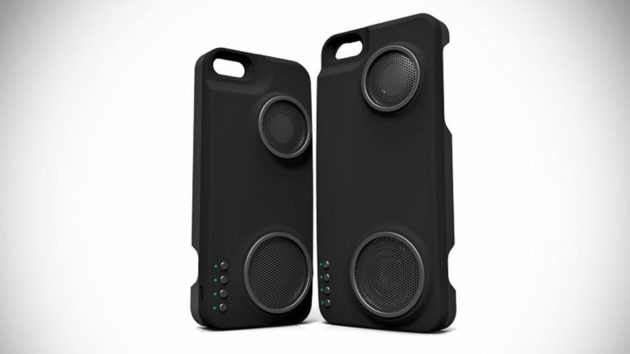 The stereo speaker is located at the back of the case, along with four small buttons for music control and volume control. On the audio front, it also packs a high-resolution DAC, as well as a fully programmable DSP/equalizer. There is also an integrated microphone, but why a microphone when the phone already has one? Well, because the case, when detached, can also function as a standalone Bluetooth speaker and it supports Apple’s AirPlay too. However, details of the driver is not disclosed, but we read that it actually has a good 3W of output. As for the integrated battery, it packs a 2,500 mAh battery that will provide more than a full charge to a smartphone – by 130-160 percent for iPhone 6 and iPhone 5/5s, respectively.

So there you have it. An iPhone accessory that actually combines three most sought after accessories, namely protective case, Bluetooth speaker and portable battery, into one sleek device and most importantly, at a fraction of the price of those three combined. So how much? You can pick-up one up as a pre-order on Indiegogo for an early price of $79 for iPhone 5/5s/6 or iPod touch, or $99 for the iPhone 6 Plus model. There are also other perks available like the special Rhymesayers edition Peri Duo Case and more. 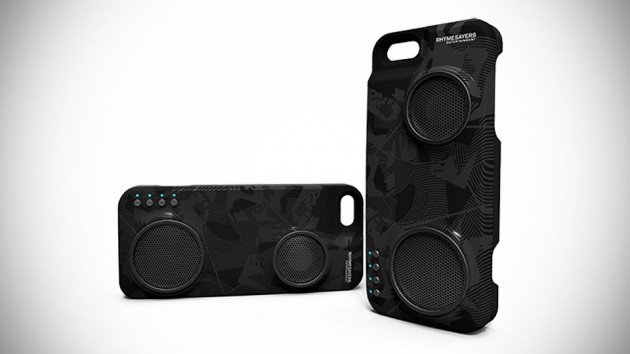 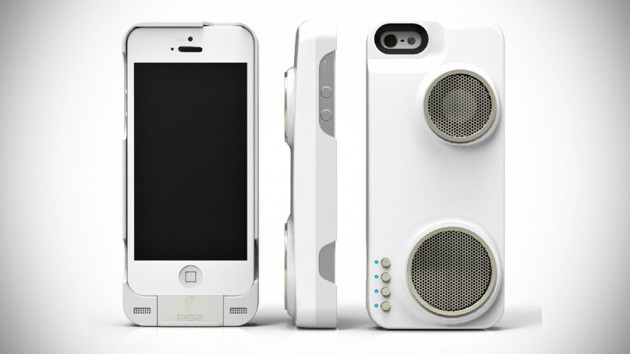