what you see here is not a ‘vintage’ from the 90s. it is a reissue of the 6-inch boot, which is also a collaboration between the outdoor wear maker and the 90s hip hop sensation (who are very much alive and kicking, btw), featuring rich brown leather upper, along with metal ‘nut’ (as in bolts and nuts) eyelet, two-tone nylon rope laces, cushioned green nubuck collar, and finally, finishing off with the signature high-traction and durable rubber lug outsole. so are we impressed by the images. of course, we are, if not we won’t be featuring it. but the thing is, we are not even sure if it is in fact a collab or was Timberland paying homage to the Queens hip hop duo. 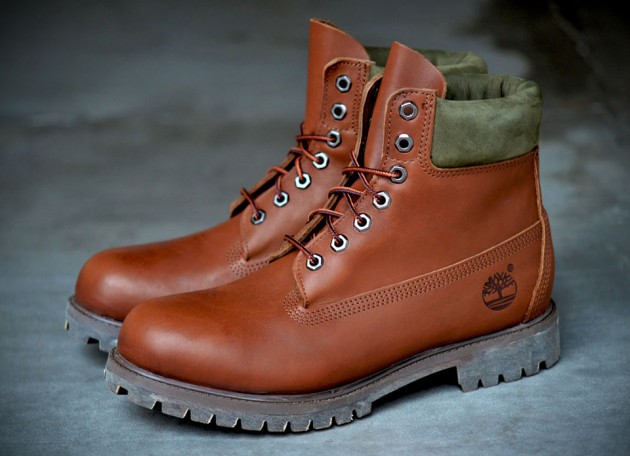 as far as background of the boot is concerned, little is known. we tried our best to do our ‘due diligence’, but so far, we only came up with the impression that it was collab, based on the iconic Timberland 6-inch boot, which has also seen in other guises to date. anyways, the Mobb Deep is available for both gentlemen and ladies, and is of limited release and officially on the shelves on September 20th through select Timberland retailers, including David Z locations for $179.95 a pair. well, that’s like a day or so past. ok, we are late, again. our bad. anyways, if you happen to be in and around Stateside, you might as well pop by and check them out. seriously, it looks pretty dope, you know? well, at least better than being splash in red, isn’t it? 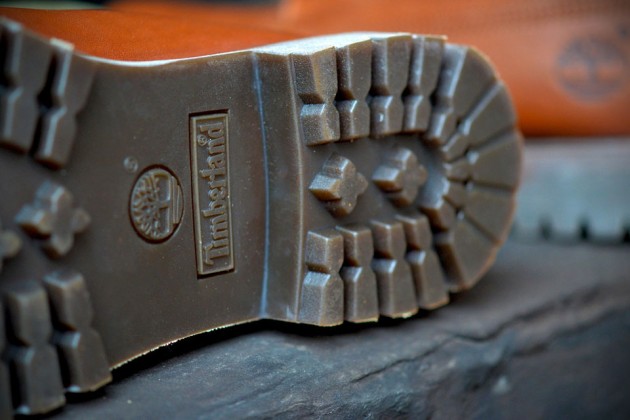 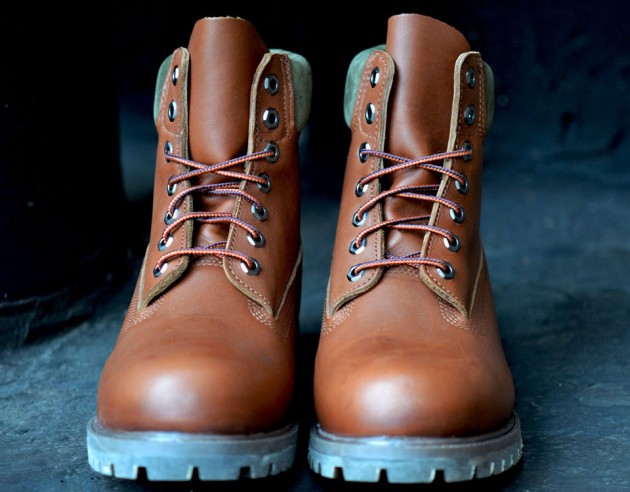 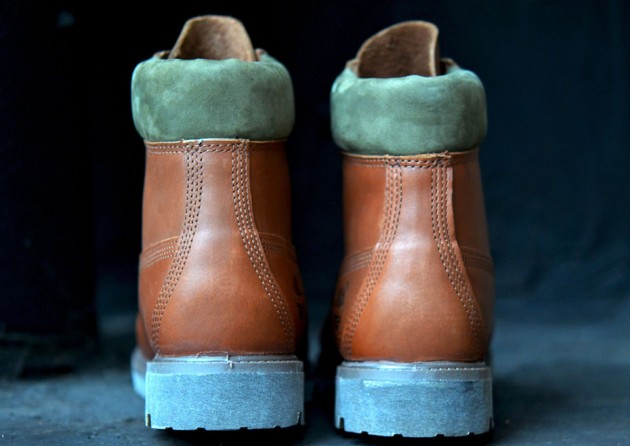