One of the stumbling blocks to being good at first person shooter (FPS) video games is keyboard and mouse. Not everyone is proficient with these two input devices. Now, imagine if in-game actions like crouching or leaning to peek can be as natural as you ducking or tilting your head, it would be so much easier than fumbling with keyboard keys, wouldn’t it? Well, folks, this is precisely what this nondescript device called Tilted proposed to do. 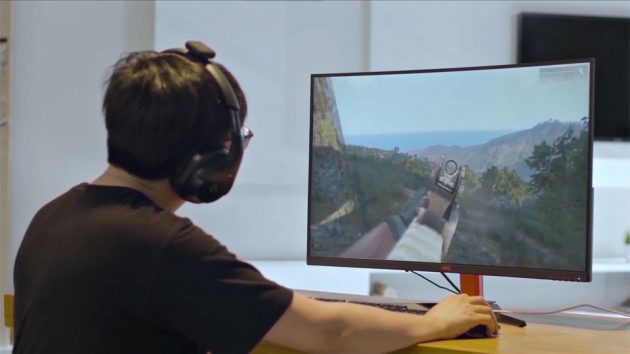 This device lets you bind up to 8 gaming commands which are activated during the gameplay via natural head gestures. What this means is, in a video game such as PUBG, ducking your head in real life could be crouching and tilting your head left or right would be the action of leaning to peek, for examples. With these non-repetitive actions now taken over by Tilted, your fingers will be free to focus on repetitive action like movement keys.

The device sticks to the top of your gaming headphones and uses wireless connection to communicate with your PC. Keyboard and mouse are the reasons I prefer FPS on console. Especially keyboard because, hitting the wrong keys happen one too many times. Already, I can imagine this gaming peripheral revolutionizing the PC-based FPS gaming. But it is not limited to FPS games; Titled works for all PC games and even productivity software. The thing is, if the game or software is keyboard compatible, it will be Tilted compatible. 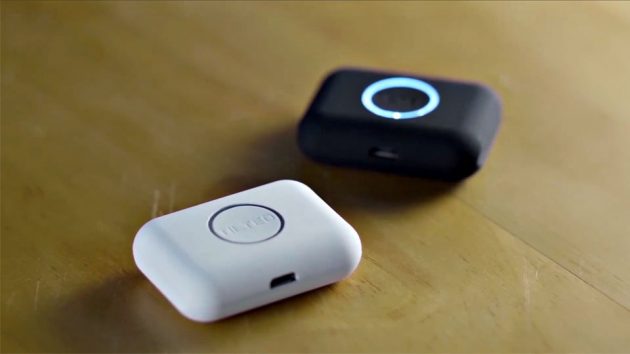 Finally, like any good gaming peripheral, Tilted’s sensitivity can be tweaked to suit your gaming style. Other notables include ease of setup, super-fast response (under 2 ms), auto calibration, and a built-in battery that is good for over 20 hours of gameplay. 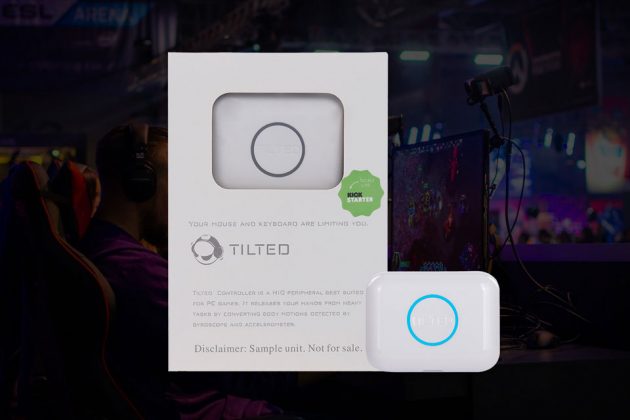 Tilted can be found on Kickstarter where, in the next 5 days or so, you can pick up a unit as a pre-order for $55 or more. The campaign has met its funding goal, btw, so the product is a go. And oh, apparently, it will be ship as soon as December 2018.

Here, have a look at the pitch video to learn more.