Once again, Uniqlo proves that drawing talents outside of Uniqlo does result in exciting t-shirt print designs. For this upcoming new UT line, Uniqlo is pulling designs from the brand’s Grand Prix 2018 T-shirt design contest that celebrates the superheroes of Marvel. Well, it sucks to be villains, isn’t it? They hardly ever gotten any love as far as t-shirt design is concerned. Anywho, the winning designs where handpicked, with inputs from Marvel, from over 8,500 entries. 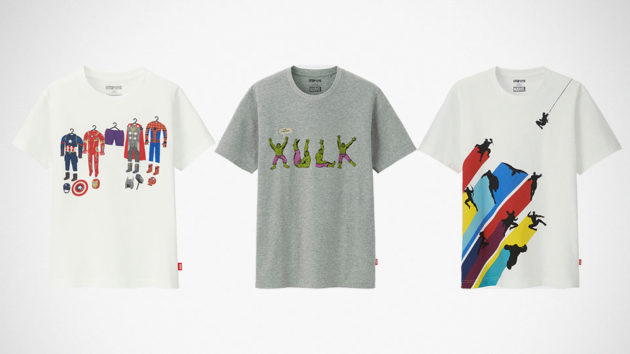 The coveted first prize went to Taiwanese designer Zee who chose a refreshing take of the key characters by the way of uniforms (or costumes) instead of the actual characters themselves. The runner up, a piece by Viva from Thailand, has the comic-style green berserker posing out alphabets that form his name, and the Avengers Prize (presumably, that’s the third prize) was bagged by Avesyna from Philippines. 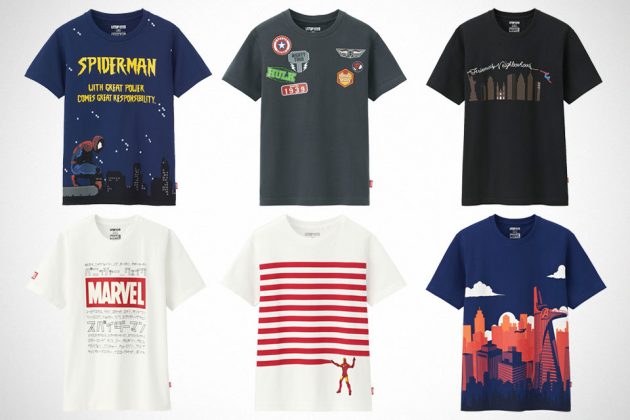 Speaking kids, Uniqlo said that Kids products are not available in several stores, including NJ Jersey Gardens, MA Newbury, NY Times Square Pop Up, DC F Street Pop Up, and DC Union Station. So, don’t go wandering into those stores and expecting to pick up kids size of the Uniqlo UTGP 2018 Marvel T-Shirts. Prices are generally $14.90 and $9.90 for men and kids size, respectively. 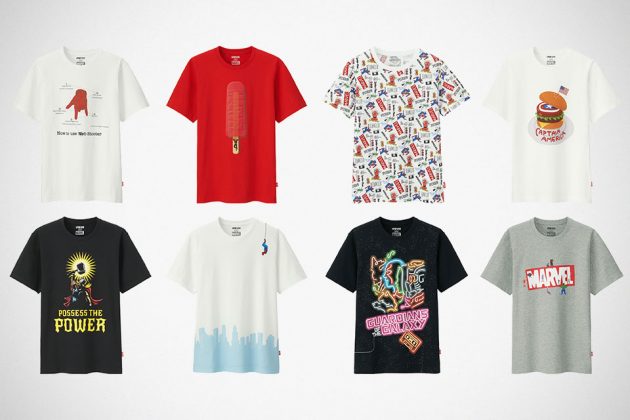