Power delivery through USB is one of the greatest innovations in modern time. We have seen it being use on smartphones, tablets, laptops, drones, toys, and believe it or not, now even wall hooks. I am not even making it up. USB-powered wall hook is a thing and people are calling it “electronic hook.” I am not going to lie. When I first stumbled upon this, I have no idea what it is, except that it is a wall hook. But why the heck is there a USB port on a wall hook? 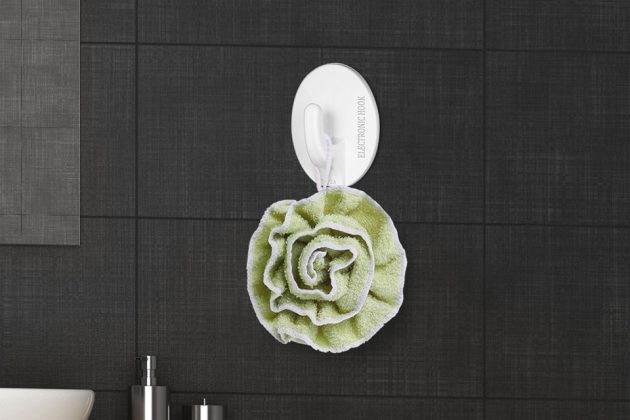 Well, as it turns out, the port is to deliver power to the wall hook to melt a tiny slab of solid glue (looks like a slice of the glue stick), so the hook could stick to the wall. And so, yes, it is reusable. At least, it is theoretically. Introducing power to it heating up the adhesive pad around the back gets it (the adhesive pad) all gooey and sticky, ready for it to stick to the wall. Similarly, in the event you decided to remove the hook, all you have to do is to plug in a power source again to melt the adhesive and peel it off the wall once the glue becomes soft and gooey again. 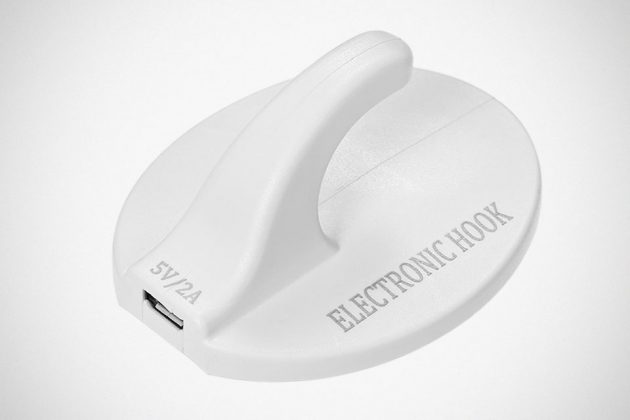 Most seller claimed that the hook will not leave residues and when adhered to a surface, it can hang up to 5 kilograms (11 lbs) of stuff. The hook comes with a tiny LED to indicate the right time to disconnect from the power source and paste the hook on the desired surface. And oh, in case you are wondering.. it is a mini USB port right there. It is not USB-C, but I guess it serves its purpose (and that’s to pass on electricity). There are more than a dozen of merchant this “electronic hook” on AliExpress and it cost anywhere between $2.44 to 5 something U.S. dollars a pop.

NOW READ  Do Not Doubt In Reality Because, Kraft Macaroni & Cheese Ice Cream Is A Thing 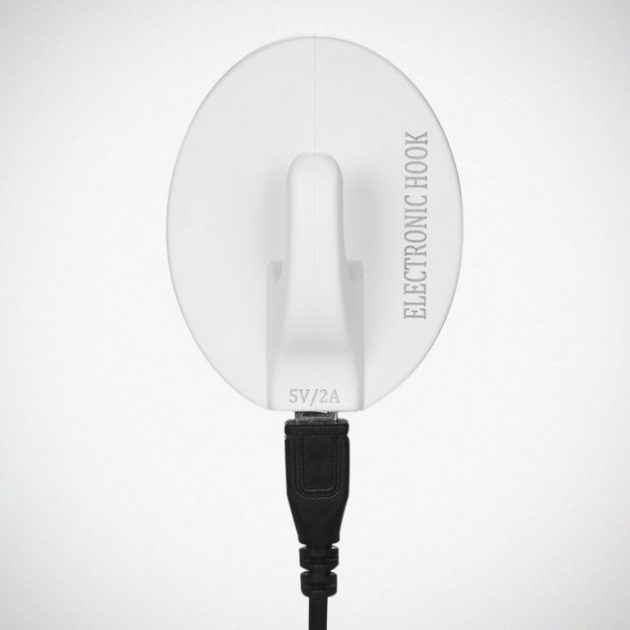