There seems to be a trend in the smartphone industry. We are not referring to the notch or edge-to-edge hype, though; we are talking about the trend of reviving once defunct brands. First it was Nokia by HMD, then Blackberry by TCL, and then now we hear Vertu is back in the luxury smartphone game. And it is not all talk and no action, mind you. The company has, to the surprise of many, launch a couple of new smartphones at an event in Beijing, China.

Clearly, Vertu has its sight set on the tu hao, or local tycoon. The duo, namely Vertu Aster P Baroque and Vertu Aster P Gothic, picks up the design language where it left off. Aesthetically, the Vertu signature look is unmistakable. TBH, the look might be a thing few years ago, but with the trend edging towards edge-to-edge displays, we are not quite sure if Vertu’s once stunning aesthetic has a place today. As you can see, edge-to-edge is not a fad with Vertu. They obviously didn’t care. 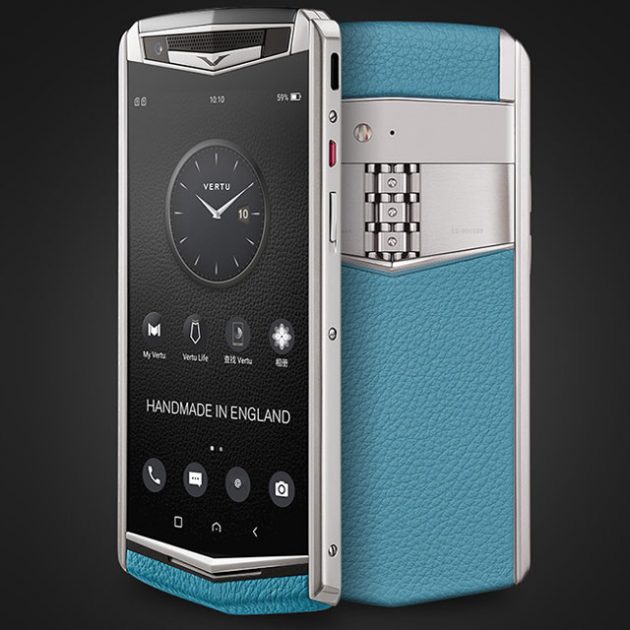 Looking at the pair, you wouldn’t think these are actually newly designed devices if we didn’t say so. But Vertu is not here to play catch up. It is all about craftsmanship and of course, epitome of luxury. But more on that later. Spec-wise, Vertu Aster P is clearly not a flagship. In other words, the new devices are not top spec-ed which is kind of odd because, if you dropping thousands for a handset, you will expect nothing but the best, including the innards. 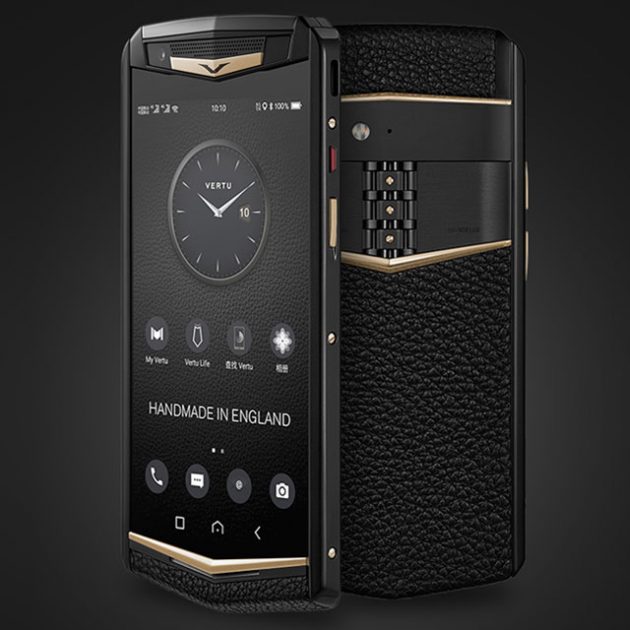 Clockwork is undertaken by a Qualcomm Snapdragon 660 System-on-Chip, which is a mid-range chip, but as a consolation, it does get decent amount of RAM (6 GB) and a reasonable capacity storage of 128 GB. Vertu also ignores the trend of large display, opting to go with a ‘small’ 5-inch display (or 4.75-inch to be precise). But hey, at least it is an AMOLED item, albeit only with FHD resolution. On the imaging department, Vertu also budges the trend by going with a lone 12 MP main shooter and around the front is, oddly, a 20 MP item.

NOW READ  Orbic Magic 5G Is A Midrange 5G Device With A Very Affordable Price, But... 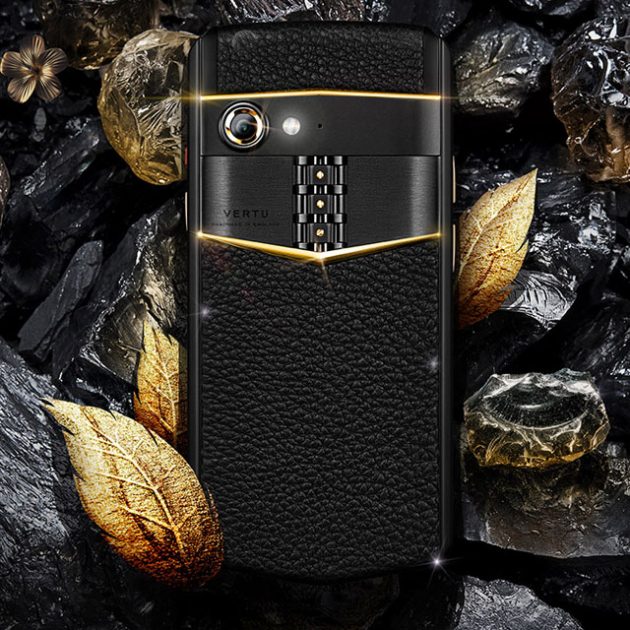 Even the battery is really modest by today’s standard, coming in at 3,200 mAh. It does get modern USB Type-C port though, along with support for Fast Charge 3.0. The spec is not something to die for here, but like I said, craftsmanship and luxury are Vertu’s main propositions. And oh, exclusivity too. Depending on your choice of device, Vertu Aster P may features titanium alloy frame, sapphire glass, and genuine leather. Exclusivity is by the way of a 24/7 worldwide concierge service which can be activated with the “ruby” button. 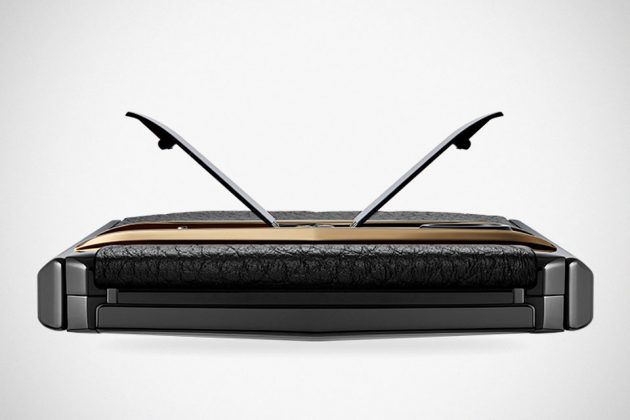 In an intriguing design move, these new devices feature a gull wing-style “doors” around the back that open up to reveal the SIM card slot. Additionally, the door is marked with “Made in the U.K.”, as well as the signatory of the craftsman responsible for the device. Beyond all those, expect Vertu Aster P to sport the familiar sharp, squared off design you are accustomed with. It is not radical in any way, save for the “doors” around the back. 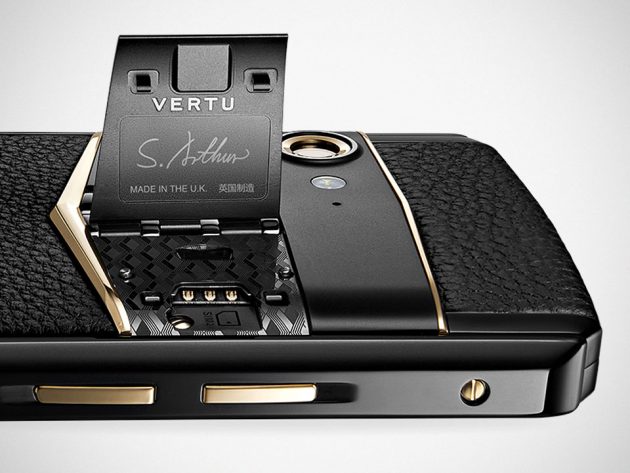 Regardless, Vertu has positioned itself as the luxury smartphone maker and with it, comes with hefty stickers. We are looking at a starting price of 29,800 yuan (around US$4,300) for the Baroque series and 35,800 yuan (about US$5,200) for the Gothic series. There’s apparently a range topper, called Vertu Aster P Dazzling Gold that costs a princely sum of 98,000 yuan (or US$14,100).

At this point, it appears that the Vertu comeback devices are targeted squarely at the China market. Though they are not listed on the official website (which has not been updated since like 2017?), but the new Vertu Aster P Luxury Smartphones are on JD.com.