Writers have writer’s block. A gifting person can sometimes have gifting block too. Sometimes, you really have no idea what to get for someone for whatever occasions. It is a dreadful thing, but not if we can help it. That said, here are a few cool gift ideas which you can use to defuse the dreadful ordeal. We are in no way affiliated. We just thought they are cool stuff that deserves a mention here. So, without further delay here are the cool stuff we mentioned: 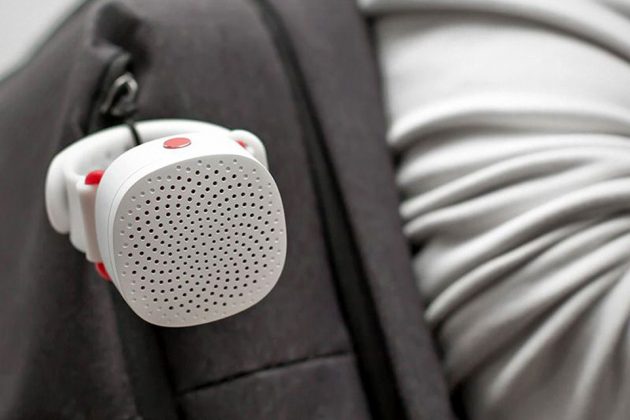 Unlike the good’ol clunky boomboxes, you can’t sling today’s Bluetooth speakers over your shoulder, but with ManInWhite Mini Wearable Bluetooth Speaker, you can wear it wherever. It is lightweight and compact enough to be worn on your wrist. It is like a watch, but a somewhat cartoonish one and a lot bigger. But you sure can wear it while cooking, servicing your bike or whatnot. It has a built-in 380 mAh lithium polymer battery good for up to 3 hours of operation per an hour charge and it can take calls too. Up to two can be connected to form a stereo sound system.

Further features include Bluetooth 4.0 with EOR enhancement technology, one-touch control (on speaker body). custom high-quality speaker with dual-channel turbo sound, and it comes with a skin-friendly wrist strap. And the best part is, it costs a wallet-friendly $32.99. 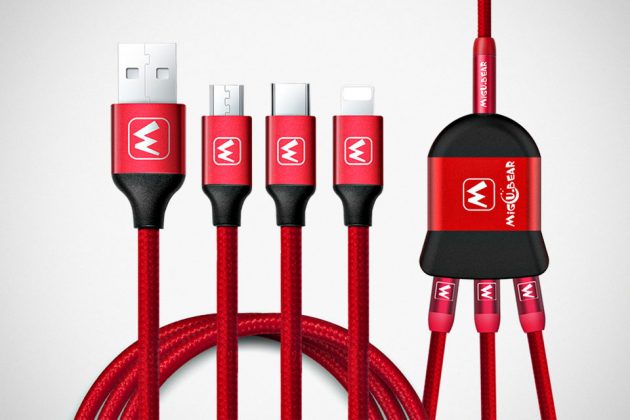 If it is in red, it is cool and if it is USB-C and has connection to three different types of connector, it is even cooler. Such is what the Type-C 3-in-1 Splicing Charging Data Cable is. The star attraction here is the ability to combine it into the length (47.5-147.5 centimeters; 18.7-58”) to suit your need. It supports both charging and syncing of data between iOS device, Android with micro USB and Android with Type-C ports.

Other highlights include copper plating interface, TPE joint and braided nylon help avoids inter-twist and increase robustness, and safe trickle charging that will safeguard your device. And that’s not mention it looks strangely super cool. Type-C 3-in-1 Splicing Charging Data Cable can be yours in exchange for $39 of your hard earned money.

NOW READ  This Is Nest Audio Smart Speaker, The Successor To The Original Google Home 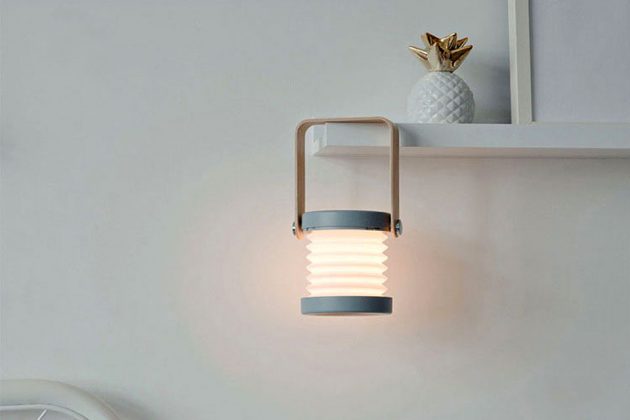 It is of wood, ABS and PC construction and weighs just 224g, comes with outfitted with a 1,200 mAh battery, and features a touch switch and three levels of brightness. No words on the battery life, but hey, it is LED, it is should be quite conservative in battery consumption. Should. LED Collapsible Lantern Light retails for just $25.99 on GEECR.com. 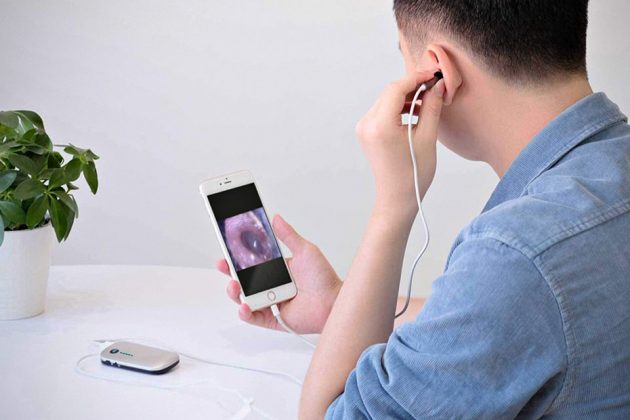 Yup. You read that right. Otoscope has arrived to smartphone. The Teslong NTE100I iPhone/Android Otoscope enables you to peer into your sound holes and see what’s the hell is going on. Hopefully, you don’t need to do that often, but when the situation calls for it, there is the Teslong NTE100I iPhone/Android Otoscope. It features a tiny camera with 6 LED lights, allowing you to take peek inside your ear to see if there is any insect lurking within (don’t laugh, it happens!), or if there is any foreign matter inside, or god forbids, if there is any inflammation.

It works with both Android and iOS devices (4.4 and up, and 8.0 and up, respectively). You record videos, or snap images and send it to your doctor too. This smartphone-enabled otoscope is IP67 rated and so it is totally cleanable with water and alcohol wipe. Teslong NTE100I iPhone/Android Otoscope is available now, priced at $49 a pop.

There you have it, our simple and short gift idea list. You are most welcome.

A huge shout out to Mike Yager for this cool hat tip!