It is well known fact that China’s prominent maker of handset, Xiaomi, makes more than just handsets and tablets. Fitness tracking shoes is one of the many other things it makes. It is listed on the company’s website, but this pair you see here, called Xiaomi ‘Intel Inside’ Ultra Smart Running Shoes, is a tad different. But before we dig in more, there’s something that I think we need to clear the air first. On contrary to what other blogs perceived, this pair of smart sneakers is not called “90 minutes.” Yes. It does have what read like “90 minutes” in Chinese at the beginning of the product name, but it can also interpret as 90 points, as in a score, but anyways, that’s not the point. 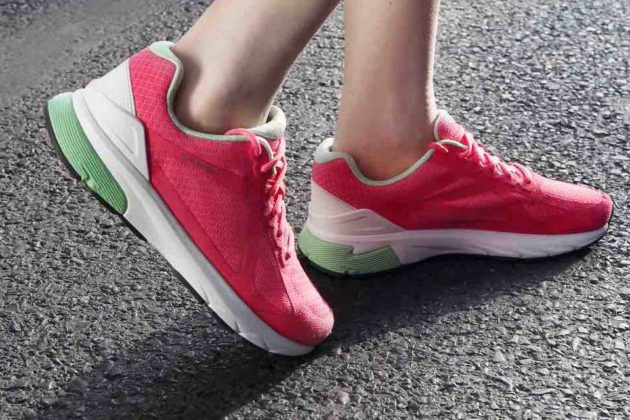 The 90fen (in Chinese Pinyin, or Chinese romanized spelling) is actually a crowdfunding (of sort) platform by the China handset maker. So, yes, this pair of smart shoes was on that ‘Mi crowdfunding’ platform and at the time of this writing, the ‘campaign’ have already concluded with a whopping 4,428,813 RMB in funding contributed by some 14,000+ backers and apparently, the product has started shipping on April 15. Ok, now that we have gotten that out of the way, lets dig in on what this pair of ‘smart’ kicks is about. 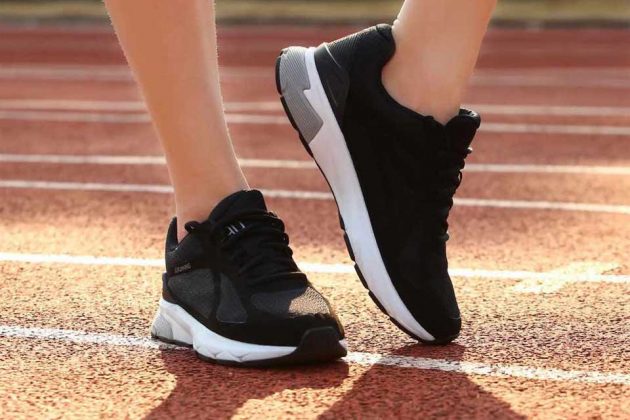 The Ultra Smart Running Shoes is reportedly a collaboration between Xiaomi and Intel, and features Intel’s Quark-based Curie module which was first showcased back in 2015 at IDF Shenzhen. Curie embedded in the shoes allow it to do what traditional wrist-worn fitness trackers do (you know, track stuff like route taken, distance travelled, speed and calories burnt) while consuming very little power. Thanks to Curie, the Ultra Smart Running Shoes touts a battery life of up to two months. In addition to logging crucial data, this Curie-equipped running kicks is smart enough to differentiate between whether you are running, walking, cycling, climbing stairs, and it, of course, uses Bluetooth to connect to an app which, not surprisingly, also offers a complete fitness plan.

We are not sure how much the ‘crowdfunding’ price was, but according to a Hong Kong Chinese language blog, the shoes has a retail price of 299 RMB (about US$43). Or was that the crowdfunding price? But I did some number crunching, but it doesn’t worked out to the total amount based on the number of backers and therefore, I have reasons to believe this ‘pre-order’ was a tad cheaper than the suggested 299. I could be wrong. Anywho, if you want one, then consider yourself being served with a bad news cos’ the campaign has ended, plus you will need to be in China anyways. But who knows? It may be up on Xiaomi’s online store in near future? 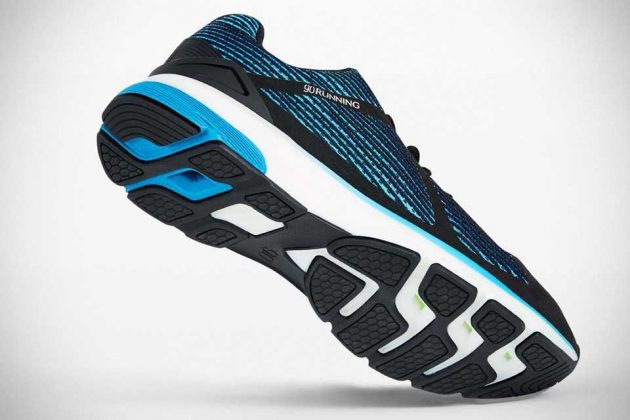