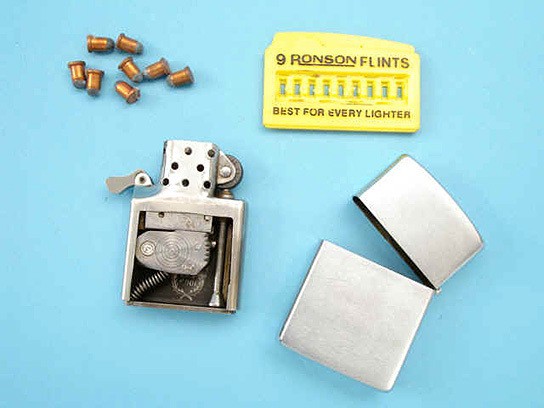 camera disguised as a lighter isn’t new but a Zippo Lighter with a 6-mm pistol hidden within is something totally new. well, not really the newest new but in fact the said Zippo Lighter Gun was auctioned off back in 2006 for a cool $6,810. dubbed simply as “4mm”, this Zippo-branded lighter has barrel in place of the wick and instead of striking to light up, the flint striking wheel is the trigger. it came together with faux Ronson flint dispenser that contains eight individual copper-based 6-mm bullets. now, that just put a whole new meaning to the danger of lighting up. doesn’t it? a few more look of this awesome firearm after the break.
[ad#Google Adsense-text-468×60] 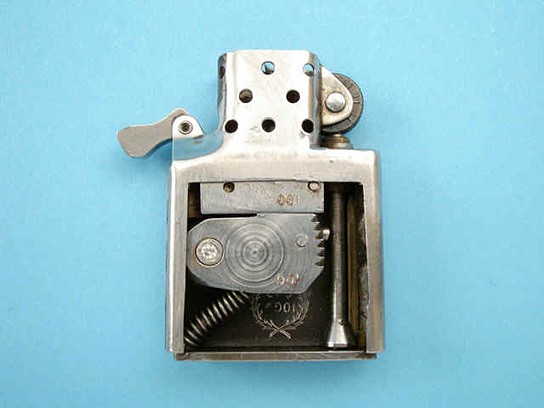 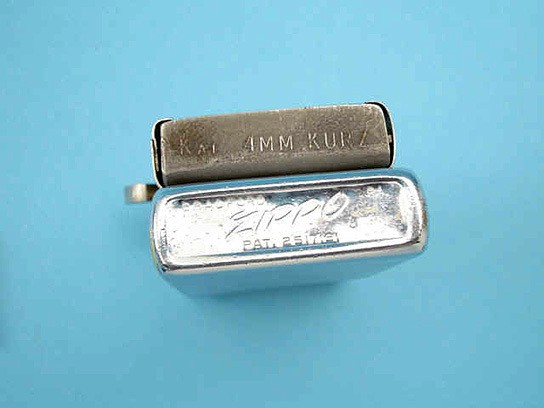 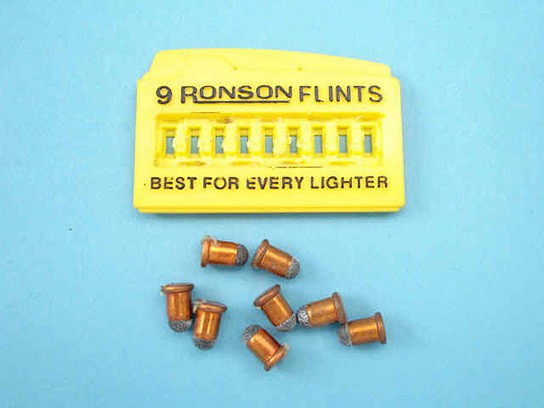