there are car owners and then there are car collectors. if you belongs to the latter and happens to look upon your collections as trophies or sort, then how about getting a ride with a piece of the Royal history to fill the possible gap in your growing stable? Royalty rides are hard to come by, but this time round, you are in luck cos’ this 1970 Bentley T1, which was once own by His Grace the Duke of Devonshire will be going under the hammer without reserve at the Silverstone Auctions’ May Sale on Saturday May 24, 2014. the Bentley T-Series was manufactured between 1965 and 1980, and existed as a Bentley-badge version of the completely redesigned chassis-less Rolls Royce Silver Shadow, powered by a then-mighty 6,230cc eight-cylinder motor. delivered to His Grace the Duke of Devonshire on January 20, 1970, this T1 sports a black paint job, matched to a beige interior that befits the image of the Royalty of that time, and appears to have just 70,000 miles on the clock. 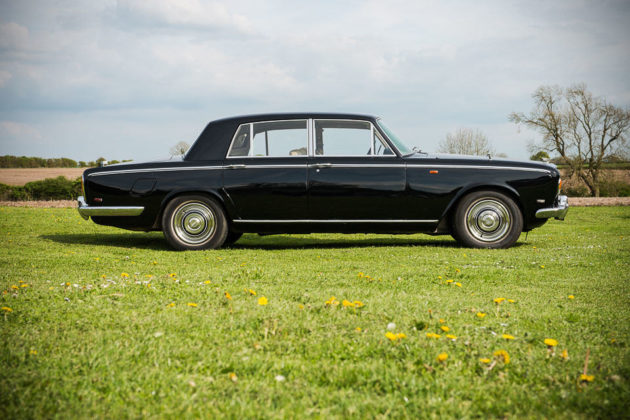 along the way, it has benefited from £3,750 worth of works and is said to be mechanically sound. under the ownership of the Royalty, this luxury ride has ferried numerous dignitaries including Sir John Betjeman, former Prime Minister Harold Macmillan, HRH Princess Alexandra and Princess Margaret and of course, Her Majesty The Queen. the car is put on the block by current owner Leslie Bricusse, citing “the lack of use.” Leslie Bricusse, btw, is the famed English composer whose long and illustrious portfolio includes penning the theme song to James Bond‘s Goldfinger and You Only Live Twice, Sammy Davis Jr’s What kind of fool am I and Nina Simone’s Feeling Good – just to name a few. you can learn more on how you can bid for this historic (and useable) ride over at Silverstone Auctions website. 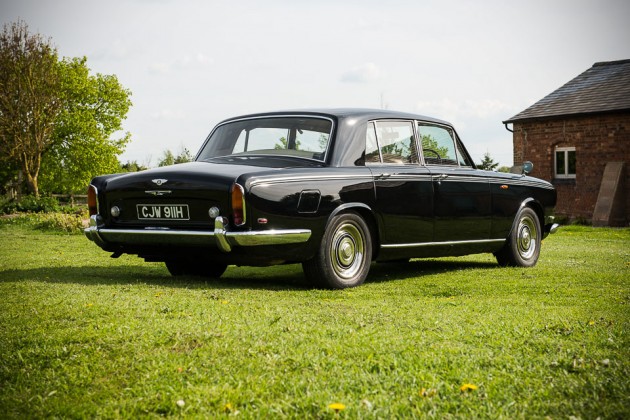 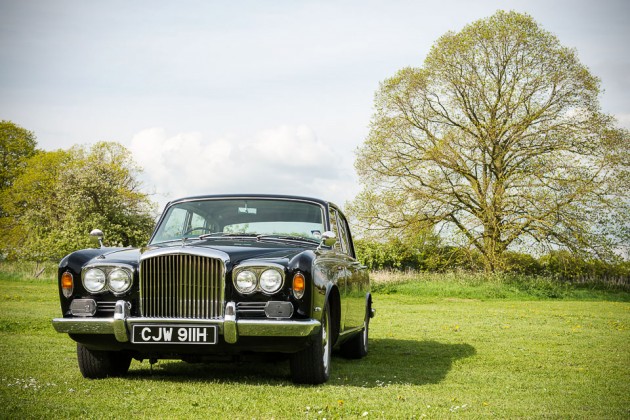 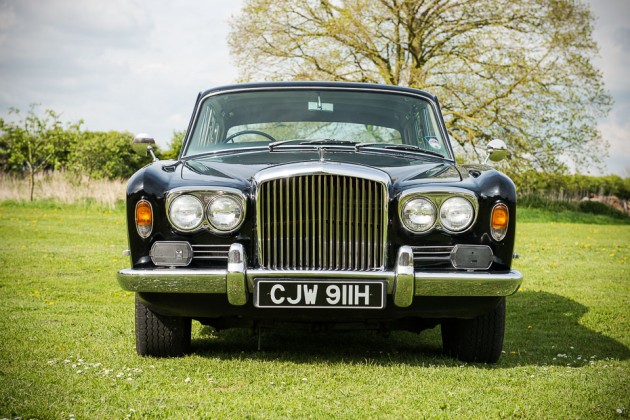 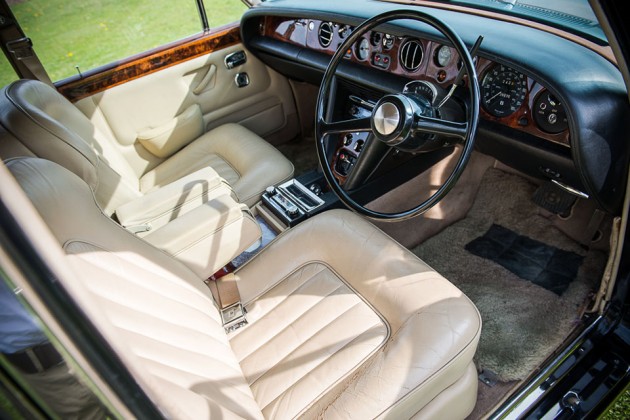 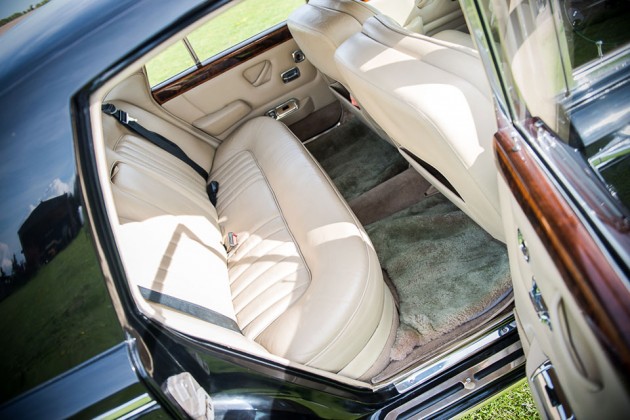 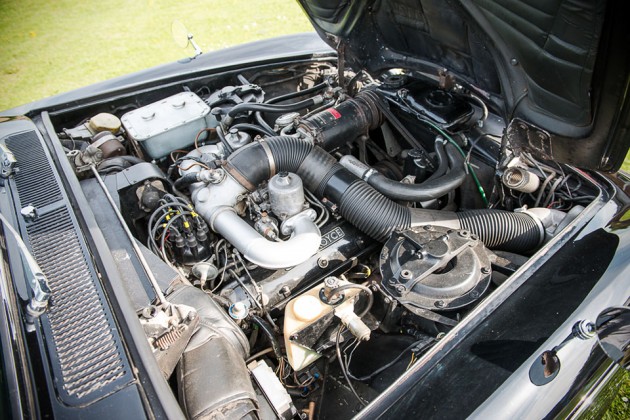 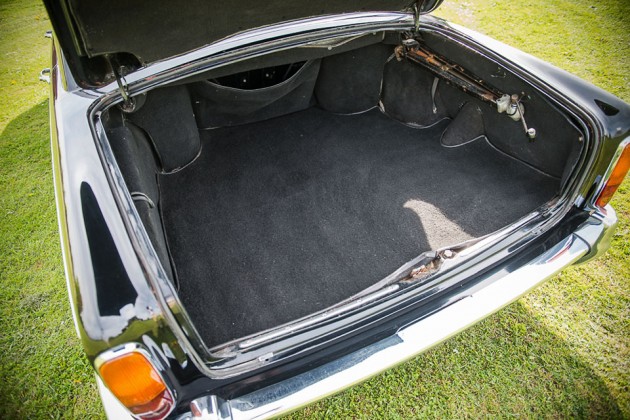