There are just way too many drones in the sky. What if a new entrant thinks it could do better? How should it differentiate itself from the horde of imaging drones? Or even wrestle a piece of this lucrative pie from the de facto leader like DJI? As far as Airlango concern, it is all about autonomy and artificial intelligence combined, and also, pricing. Those are the differentiating qualities it demonstrates on its Mystic autonomous drone. 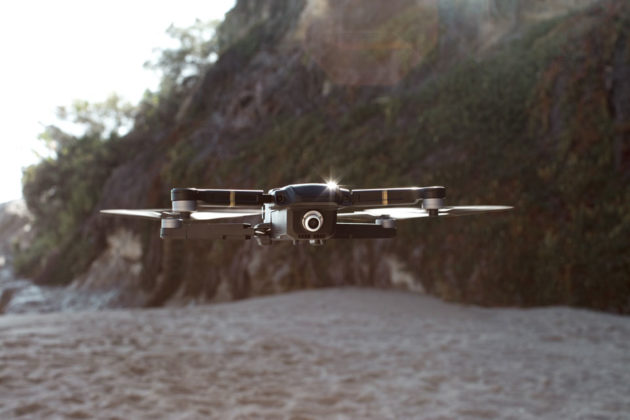 At a glance, Mystic looks like just another DJI Mavic Air-wannabe. It may very be with its foldable arms, gesture control, and autonomous flight capability, but really, those are just “skin deep” features. The true power lies in the AI it is blessed with. In a mode called ‘Safari’, it lets you can set an area up to 200 meters (656 feet) to let the drone explore autonomously and the AI will work its magic to determine what’s worth capturing. 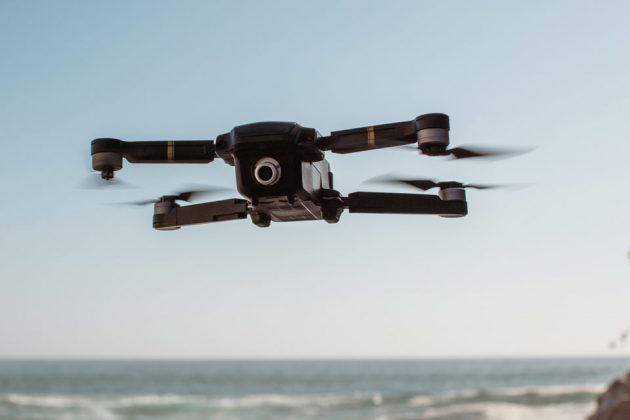 Mystic is like your personal photographer/videographer and like real person, it is capable of identifying animals, plants, vehicles, people, and other objects. The idea is to let you create awesome imagery without having to pick complicated aerial imaging techniques. In addition to AI, Mystic also gets 3D tracking with full suite of technologies, including obstacle avoidance and motion intelligence employed by self-driving car, to let itself to tag along you autonomously. 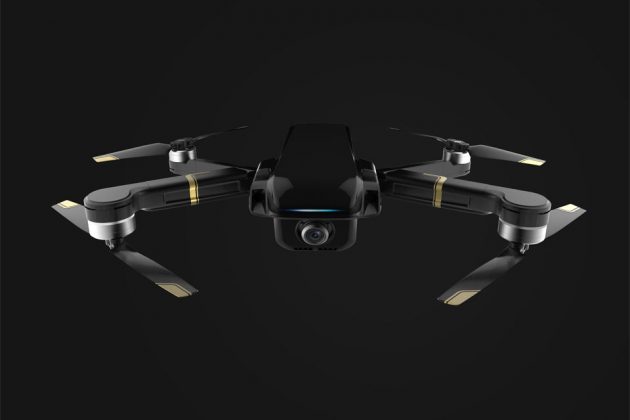 It also supports gestures, plus it has the ability to relate different pose to specific command. Airlango said Mystic is the first drone to support up to six different gestures – all which are customizable, of course. And then there is the template video and template photo to help you capture cinematic-style videos and awesome images with background. 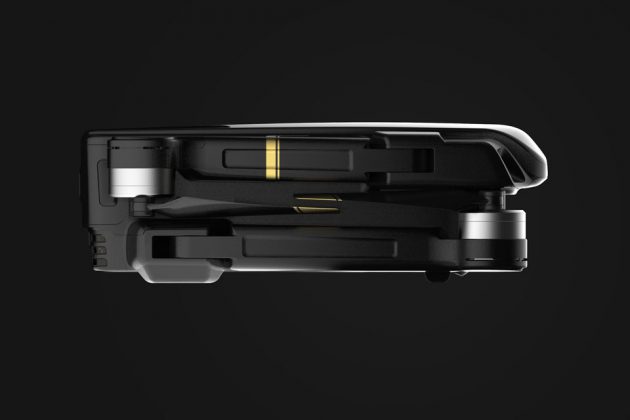 In a way, Mystic is like a flying smartphone cos’ it is essentially powered by a mobile processor and in this instance, it is a Qualcomm Snapdragon 820 Mobile Platform which brings with it an Adreno 530 GPU and custom-designed 64-0bit Kryo quadcore processor.

Other highlights include a 12 MP main camera with Sony IMX378 1/2.3” image sensor, f2.2 aperture, intelligent 3D camera for perceiving the environment, hybrid image stabilization, built-in custom color tuning feature, 4K videoing at 30fps, slow motion plus ultra slow motion (in FHD and HD, respectively), onboard 32 GB USF flash storage, live streaming of footage at 720p, auto HDR, face detection for owner recognition, and a 3,000 mAh battery pack that is good for up to 30 minutes of operation per charge – the longest we have heard in the consumer drone market. 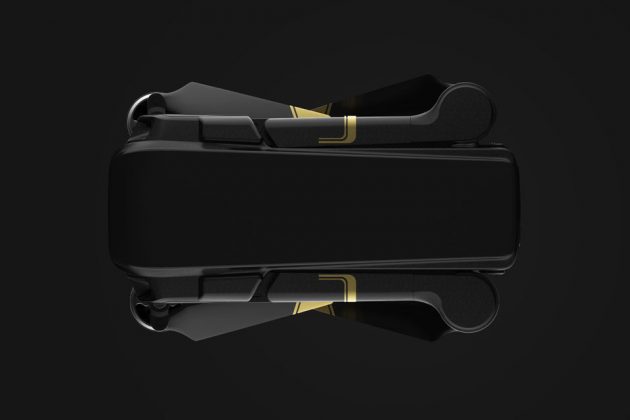 Speaking of battery, it takes just 50 minutes to get it to full charge with the fast charger. Mystic has a range of up to 200 meters, but it can get up to 800 meters when use with a range extender, the Mystic Repeater. Finally, control is, you guessed it, via a mobile phone.

Airlango has taken Mystic to Kickstarter where you can pre-order a unit for $459-579. Last checked, the campaign has met its funding goal and so, your pledge for unit constitutes to a pre-order which will fulfill as soon as November 2018.