In addition to the new watchOS 5, Apple has also previewed a new macOS operating system called macOS Mojave. This major OS update feature list is long and extensive, but in a nutshell, it will feature a new Dark Mode, new Stacks feature, iOS apps like News, Stocks, Voice Memos and Home, group calling for FaceTime, and a redesigned Mac App Store. 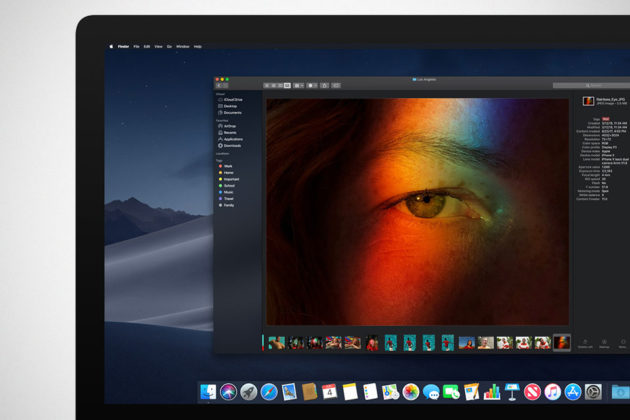 Dark Mode is basically what it says it is: it turns the desktop dark with darkened scheme so that, according to the Cupertino folks, you can focus on the content while controls take a backseat in the background. You can toggle between light and dark desktop, and as you may have guessed, several native apps, including the likes of Mail, Messages, Maps, Calendar and Photos, will feature Dark Mode designs.

An API is available to developers to implement Dark Mode in their apps. In addition to Dark Mode, macOS Mojave will also feature a new Dynamic Desktop that automatically changes the desktop wallpaper to match the time of day. That my friend, is definitely a frivolous feature, but it will be there, alright. 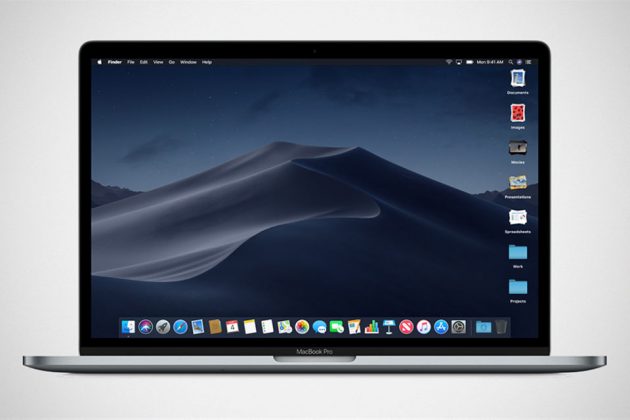 Apple is known for a lot of things, including pretending to know what is good for users and what users may or may not be interested. As it turns out, they are mostly right. Mostly. I miss the old macOS (you know, when it was not fancily stylized as “macOS”?). The new feature Stacks is one of those thing Apple thought we can have a use for. It is an automatic desktop organizer that will, well, automatically stack files into neat groups based on file type.

In this way, you will probably save yourself a few seconds which will be used to create folders for organizing them. Hmmm, why do I get the feeling that I will be annoyed by this feature? But it looks like there’s a saving grace: Stacks is customizable. Users can customize their Stacks to sort based on other file attributes like date and tags. Well, about that… maybe it might not be a saving grace. We shall see… And oh, Finder is also getting an update too.

There is a new Gallery View that allows you to quickly skim through files visually. Do not confuse it with Quick Look though; the Preview Pane will now detail the file’s metadata, thus saving you from hitting Ctrl-I to pull the info. Speaking of Quick Look, will now offer full-size preview of a file which you can edit right there and then – including PDFs, images, video and audio clips. And then there’s Quick Actions which lets you create and password-protect PDFs and even run custom Automator Actions on files, and more, straight from Finder. 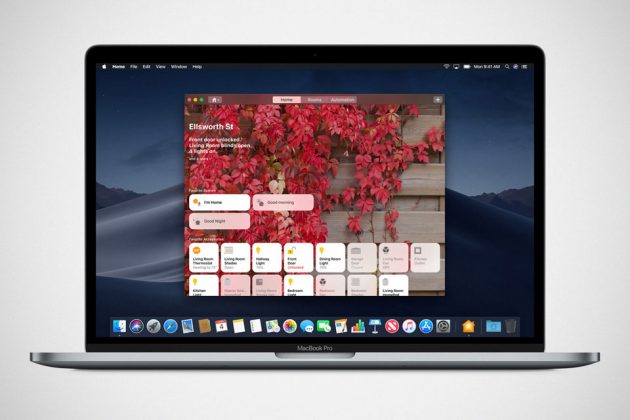 Basically, these are apps ported from iOS and so, they are pretty much self-explanatory – unless you have never use like, ever. So, yeah, they are what they are including the ability to control HomeKit-enabled accessories with Home. So, it’s kind of sweet if you are a HomeKit person. Here’s the gist of it:

“In the News app, articles, photos and videos look great on the Mac display and users can follow their favorite publications from one app. With Home, Mac users can control their HomeKit-enabled accessories to do things like turn lights off and on or adjust thermostat settings without ever having to step away from their computer. Voice Memos makes it easy to record personal notes, lectures, meetings, interviews and song ideas, and access them from iPhone, iPad or Mac. Stocks delivers curated market news alongside a personalized watchlist, complete with quotes and interactive charts.” 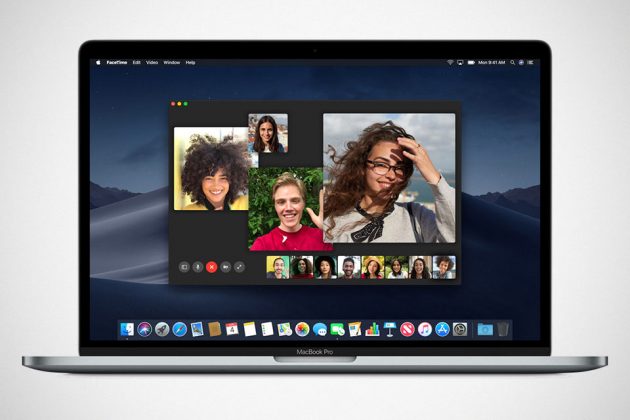 Group FaceTime is also quite explanatory. It is the FaceTime if you have accustomed with, but now with the ability to let multiple people chat at once. Now, this being Apple. Group FaceTime won’t merely throw you with multiple windows of the participants; instead, the participants views are resized based on how active they are. Also, new participants can be added any time and they have a choice of joining in the chat (when it is still active, of course) using video or audio from an iPhone, iPad, or Mac, or so desired, even using FaceTime audio on an Apple Watch. 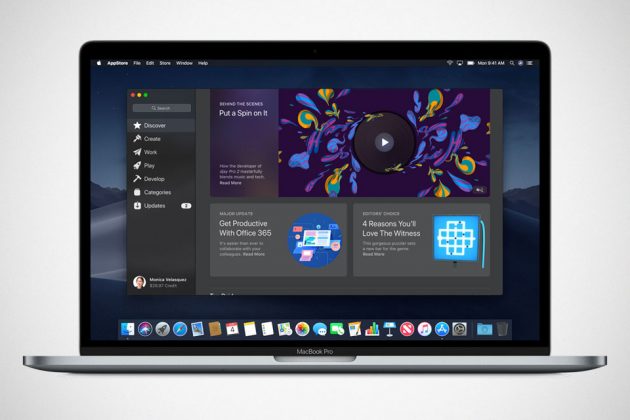 Along with the OS update, the Mac App Store is also getting a major revamp. It will get a full redesign with focus on rich editorial content and the addition of apps from top developers, including Adobe, Microsoft and more. Moreover, the new Mac App Store will highlight new and updated apps in the Discover tab and there are tabs for Create, Work, Play and Develop to help uses find apps for a specific purpose more easily.

Privacy and Security
Finally, it is about your privacy and security when on the Internet – if you are using Safari. Safari will have what Apple called “enhanced Intelligent Tracking Prevention” that will block social media “Like” or “Share” buttons and comment widgets from tracking you without explicit permission. Here’s what to expect:

Other New Features (straight from the horse’s mouth)

• Screenshots deliver new on-screen controls for easy access to every screenshot option and new video recording capabilities. A streamlined workflow enables easy screenshot sharing without cluttering the desktop.
• Continuity Camera allows Mac users to take a picture or scan a document nearby with their iPhone or iPad and have it appear instantly on their Mac.
• Markup tools are now integrated into Finder, Quick Look and Screenshots, making it fast and efficient to add comments to content and share with others.

So, there you have it. The next major update for macOS and it will be available this Fall as a free software update for Macs. But as always, not all Macs are supported. macOS Mojave requires Mac of mid-2012 or later (yay! I am in!… for now. It probably won’t be when the next major update comes), and 2010 and 2012 Mac Pro models with recommended Metal-capable graphics cards.

Developer preview of macOS Mojave was available to Apple Developer Program members at developer.apple.com starting on the day of the preview (June 4, 2018) while public beta program is set to be available to Mac users in late June at beta.apple.com.