NFC is an awesome invention, but do you really use it? we don’t. for everyone else like us who don’t, Delaware-based Dimple Inc. has a brilliant idea of utilizing your Android devices’ NFC to do things apart from pairing with Bluetooth devices or making payments. the product is simply called Dimple. Dimple is a set of four buttons that’s designed to stick on your NFC-equipped Android devices and together with a companion app, allows you to assign which button triggers what app or action. with it, you can set the buttons to launch your favorite or frequently used app, bring up your favorite contacts list, fire up the LED flash, switch between apps quickly without returning to the home screen, turn on/off Bluetooth or WiFi, or even assign them as music control buttons. basically, what you can assign to those four buttons is pretty much limitless. 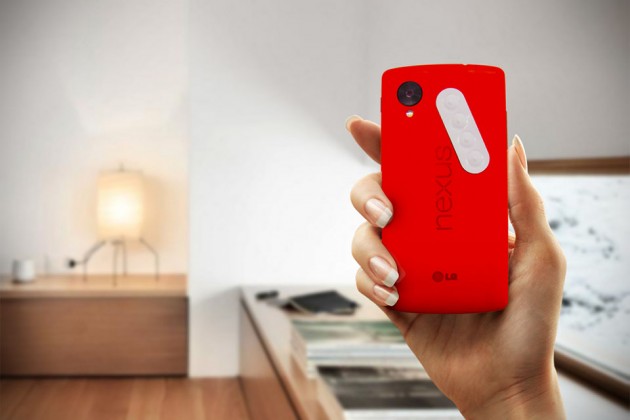 however, we think the real kicker here is, it has Tasker integration, which means you have the power to create unique functions like controlling your smart home appliances and more. if you have used Tasker before, you will know its immense versatility and now, imagine that with buttons. the Dimple is ultra thin, measuring a scant 0.5mm thin and has patented grove and a braille dimple which makes it easy to feel with your fingers. since it is essentially a sticker and works through NFC, you can pretty much position Dimple anywhere on the back of your device (some Android devices even support side and front too) that suits your grip the best. we know. adding buttons is a bit of a contraction to Android OS’ direction of minimal buttons, but the truth is, sometime we can really benefit from one-touch launch, which obviously makes buttons kind of the necessary evil.

the Dimple is compatible with any NFC-enabled devices running on Android 4.0 or newer, but not with devices sporting metal body construction (such as the HTC One M8 and M7). Dimple will be launching an Indiegogo crowdfunding campaign on May 6 where early adopters will be able to snag one for just 15 bucks. scroll down for a product intro video.

UPDATE [May 06, 2014 09:19AM PST] the Dimple is live on Indiegogo and has already past the 10k mark with the first two early backers offer snapped up. fret not, there is still a $25 special going on. go check it out.