Now that the third Thor standalone movie is in full swing and doing brilliantly in the box office, we thought we’d let you in on this wonderful DIY project from a few months ago I found stashed in my “Watch Later” YouTube list. I am not entirely sure, but I think this might have been the first in the market. Dubbed the Mighty Mjölnir Headphone and USB Dock, which translates to a pretty dang awesome headphone stand and USB hub, this wonderful desktop gadget accessory is created by YouTube Patrick Soriano and it is exactly what it says it is: a headphone stand and a gathering of some USB ports in the likeness of the God of Lightning’s mighty hammer. 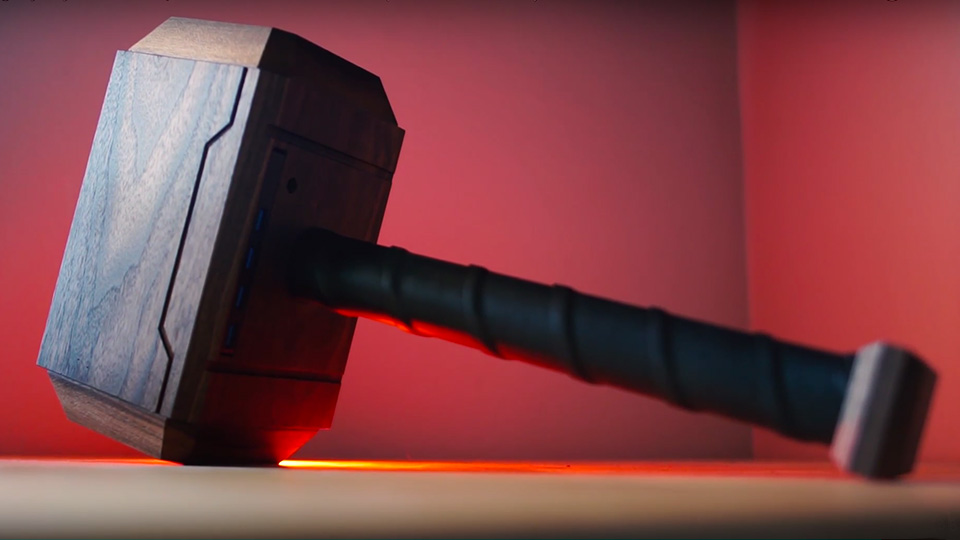 It is not made of rare metal from the core of a dying star though. I guess Patrick had problem finding that material, instead it is of an Earthly, easier to handle material: wood, or walnut wood to be exact. This DIY Thor Mjölnir Headphone Stand & USB Hub is actually the second version. The first was made few years ago for a Halloween costume party and it was without the USB hub. The original was painted like the movie’s and had a bottle opener stuck on one end for, well, parties. 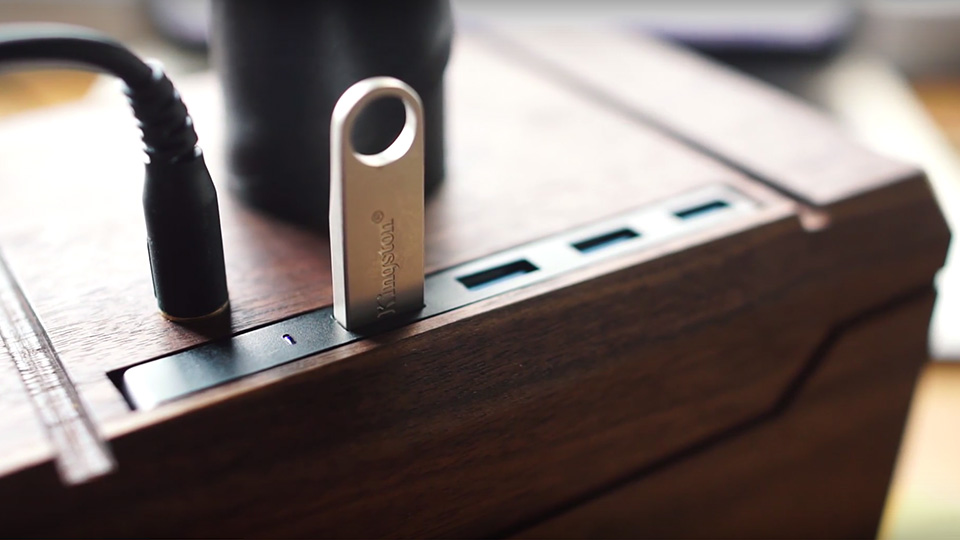 Anyways, after the party, the hammer ended up as a headphone stand which prompted Patrick to think he actually can leverage on the power of the Mjölnir to somewhat declutter his desk and thus, DIY Thor Mjölnir Headphone Stand & USB Hub was born. While the new and improved linseed-treated walnut Mjölnir may not look the part for your Thor’s cosplay getup or costume party, it can sure still fit for a party because, bottle opener. Yep. It still has that, but this time, it is a little more discreet than the first. Totally classy and oh, it has a headphone jack too. Skip ahead for a video walkthrough of how the Mighty Mjölnir Headphone and USB Dock was built.

NOW READ  Rugged Case For Apple AirPods Is Not Necessary, But If It Looks This Dope, Why Not? 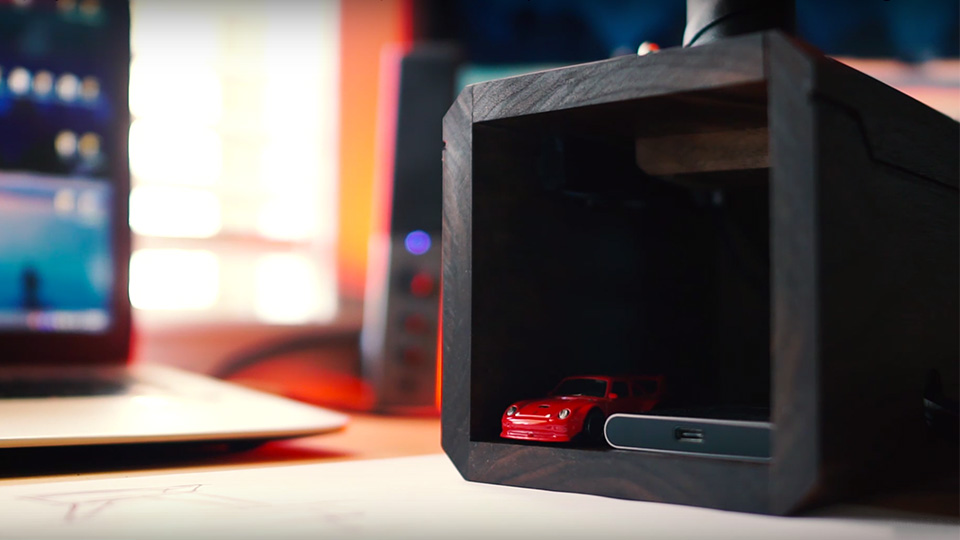