When mobile phone first appeared, consumers were fine by the water bottle-size communication gadget despite it being rather unsightly and cumbersome. Nevertheless, we lived with it. Having said that, I guess the same could apply to VR headset. For now, we are fine with donning a rectangular box on our face, but perhaps, like mobile phones, it is just the beginning of something sleeker and more compact. Perhaps, something like the Dlodlo Glass V1 Consumer-grade VR Headset/Glasses is the future? I would incline to think so, especially now that the China-based VR equipment maker has shown the market how a VR should and can be. 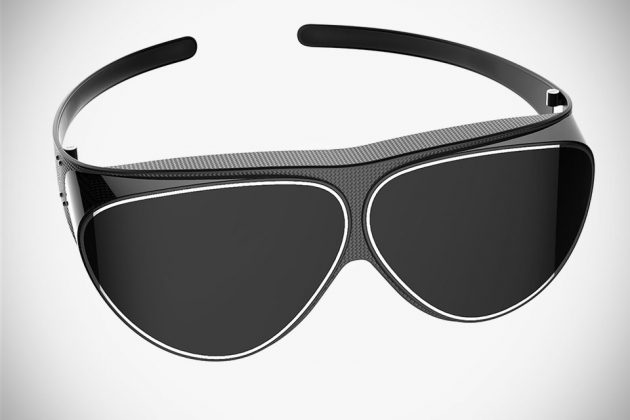 Dlodlo held a press conference on August 8 at New York’s Marriott Marquis to launch what it touted as “the first wearable VR headset in the world to feature a real glass form design.” Though we are not entirely sure what happened to original model introduced last year. Anywho, With the Dlodlo Glass V1, it goes beyond offering connectivity with PCs, boasting the a proprietary external interface called D1 that aims to remove the barrier of high spec PC hardware demanded by a VR headset. In other words, Dlodlo wants VR equipment to be more accessible. Dlodlo’s latest VR headset took design cues from its previous offering, but it definitely look a lot more like sunglasses now. 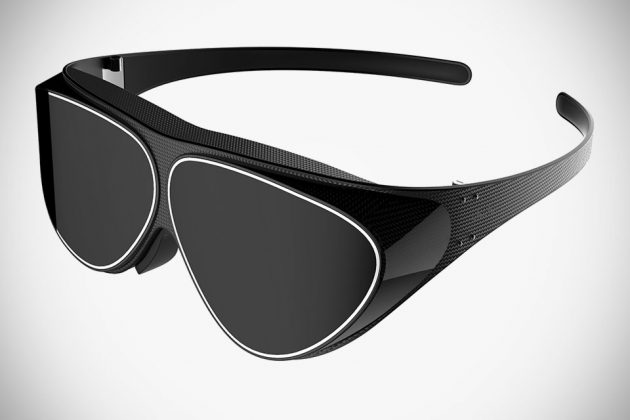 Dlodlo said limited quantity of the Glass V1 Developer Version will be available, starting September 1, 2016. However, that will be offered to Beijing market and at a yet to be disclosed pricing. Similarly, no words on its available to the U.S. and other parts of the world. 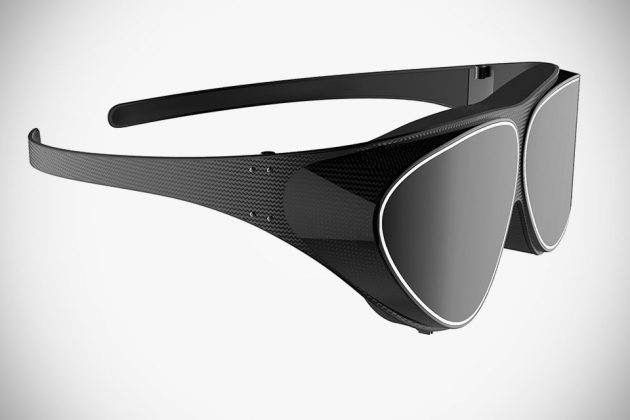