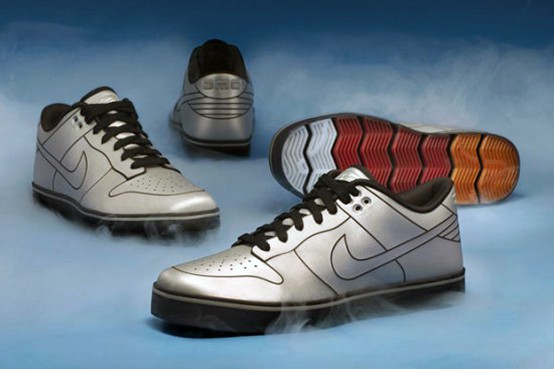 the design, color and even the shoe box drew its inspiration from the delightful brushed stainless steel DMC DeLorean DMC-12 which was featured in the movie as the time traveling sports car. you can easily spot the association between the shoes and the car. for example, the sole of the sneaker actually resembles the DMC-12 tail light and the shoe box features ‘gull wing’ opening just like the gull wing doors on the DeLorean. pretty impressive.

i know what you are thinking… no, there’s no auto-lacing. though the sneaker purpose is to mark the 25th anniversary of Back to the Future, the shoe is inspired by DMC DeLorean and not the DeLorean time machine. the Nike 6.0 DeLorean is limited to 1000 pieces world wide and will go on sale this Friday via Nike online store and selected retailers.

check out the photos below. 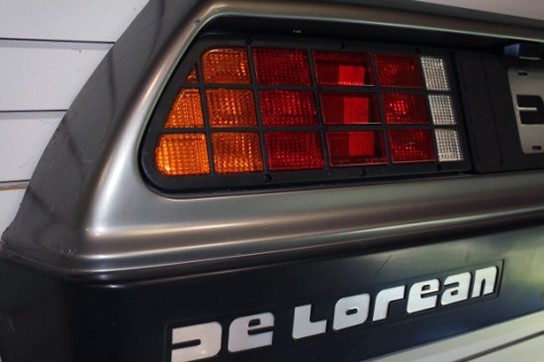 the taillights of the DMC DeLorean DMC-12. 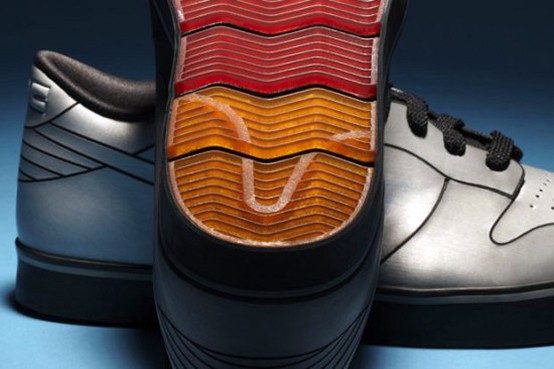 see the resemblance between the taillight and the sole? 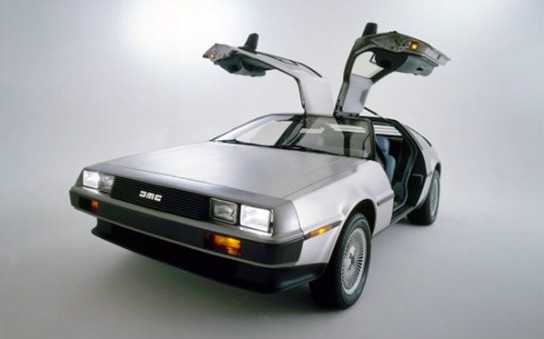 the DMC-12 with its gull wing doors opened 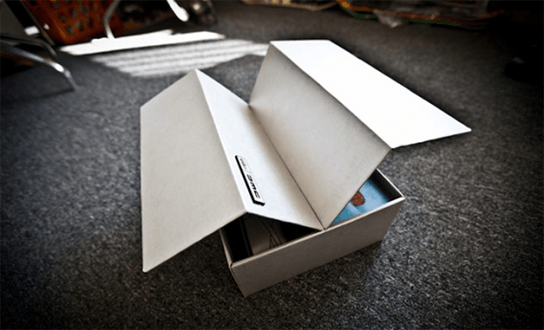 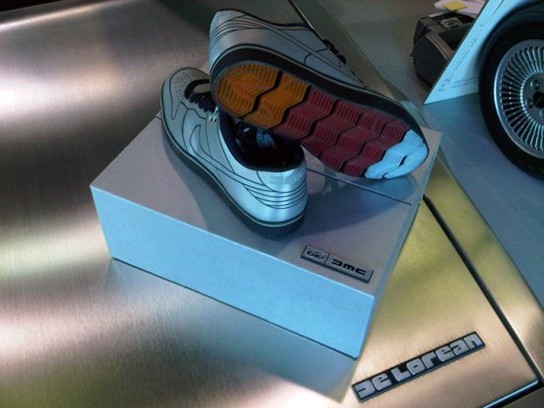 the sneaker, the box and the car. notice the name plate on the shoebox? just like it was on the car.

via fubiz and The Daily What.