If you have doubts over Neon Genesis Evangelion’s immortality, well, lets just say that it is very much alive. In between now and the last series and the last movie, there have been a series of collaboration and promotional stuff, including Evangelion-themed smartphone, Evangelion-themed bullet train, human-size statue which was sold at Japan’s 7-Eleven, and more recently, Evangelion-themed musical instrument accessories. And now, we heard there’s a new Evangelion Cruel Angel Thesis (that’s title of the anime’s theme song, btw) video. 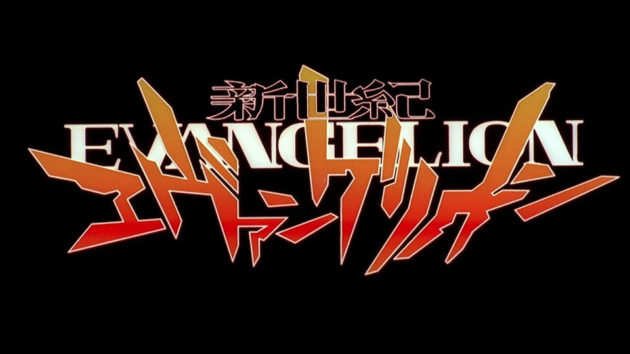 Pulling images and footage from this defining mecha-versus-kaiju anime, Shiro Sagisu’s Cruel Angel Thesis video takes you on a trip down memory lane, reminding why this anime was and still is the bad-ass mecha anime. Anyways, the video was posted by King Records on its YouTube channel, along with the announcement of the release of a double A side maxi single. The single is now available in Japan for 1,000 yen (about US$9.10) plus tax.

Each copy features four tracks: Cruel Angel Thesis from the original anime, Refrain of Soul – Neon Genesis Evangelion Theatrical Version Sito New Generation theme song, and Cruel Angel Thesis Off Vocal Ver. and Refrain of Soul Off Vocal Ver. In a related news, the studio behind the fourth movie, Studio Khara, has confirmed that the film is still in the works, but it will hit the theaters, it remains to be seen. My guess is, it won’t be ready until at least 2019, or it could be later in 2020. But that’s just my speculation. Keep going for the said video.

NOW READ  Slaycation Paradise Video Game: Why Stay When You Can Slay?