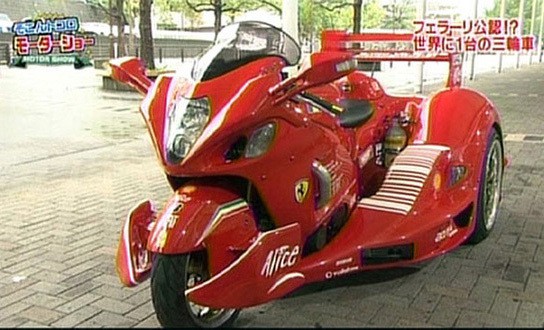 (photo source: japanprobe.com)
i love this conversion. i am not rider myself but the power of Hayabusa has always mesmerized me. so why do i like this so much? i am paranoid about 2 wheelers. being thrown off a bicycle twice in my life time, and ended up in a rather dire situation, 2 wheelers is a nightmare. here comes a dream bike, but in a trike form. what makes this even more alluring is it’s Ferrari-themed, right down to its decals. according to Japanprobe.com, its creator was contacted by Ferrari after they saw the video of his creation, but it is ok if is a one-off fan-only vehicle and he can’t produce sell the clones. so this is really one-of-the-kind. we can only drool over it.
[ad#Google Adsense-text-468×60] 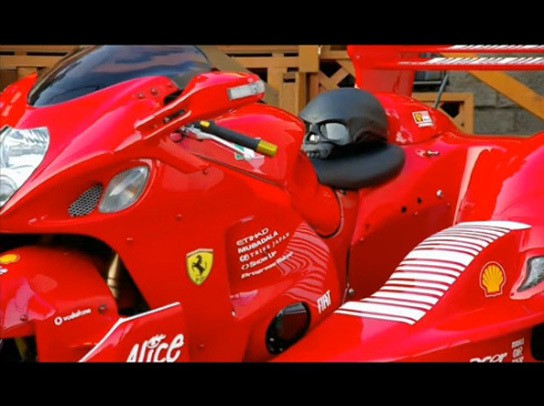 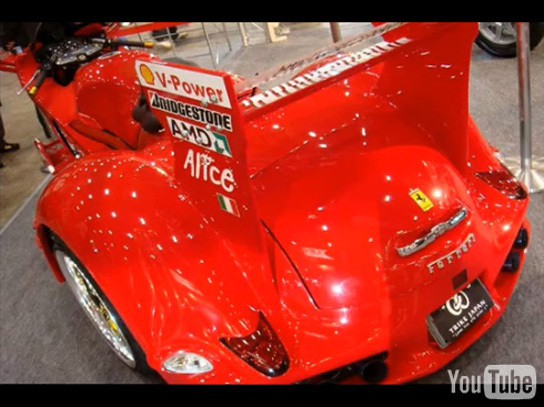 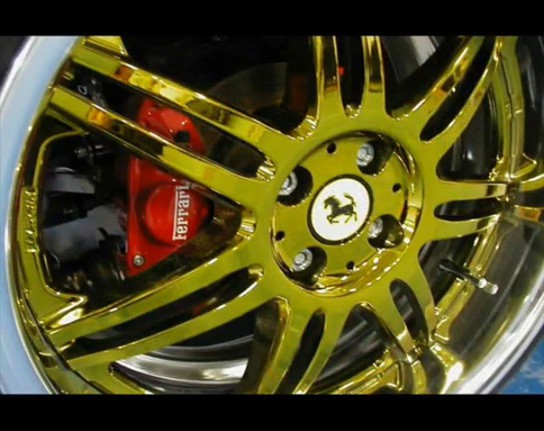