I am sure many folks have their hands in building the iconic Macintosh out of LEGO bricks, but have you seen one that’s that tiny and functional? Yes. You heard that right. Functional. Well, that’s exactly what Berlin-based programmer, by the name of Jannis Hermanns, did. But being a LEGO size, Jannis can’t possibly stuff a CRT into it, let alone squeezing the original processor and mainboard in it; instead, this wonderful miniature has a 2.7-inch e-paper display for the monitor and a raspberry PI Zero paired to a tiny WiFi module as its CPU to enable it to be functional. 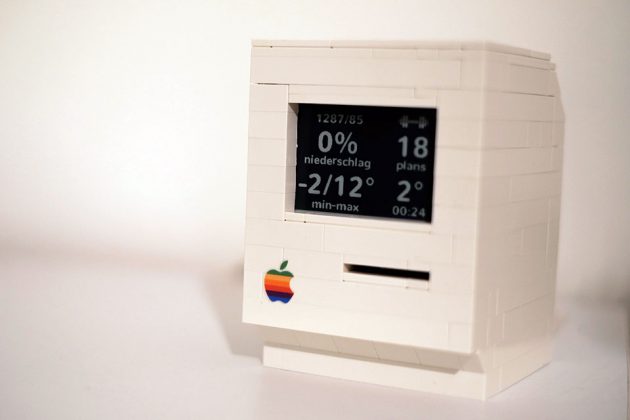 Jannis, like so many LEGO enthusiasts before him, started off by hand building a prototype which turned out to be a little too colorful to qualify as a Mac. Then he found out about LEGO Digital Designer (or LDD in short) and begin using it to create this awesomeness in miniature proportion. However, there’s just one problem: the display can’t fit without it sporting an unusually large frame which was obviously a big no-no.

To get around this Jannis made the decision to put some bricks under the knife, like almost quite literally. A dremel tool did the trick in helping to accommodate the e-paper display while painstakingly connecting each wire to each of the pin for the display also helps in stuffing the entire working innards into this tiny LEGO Macintosh Classic. The end result is, not surprisingly, beyond awesome. 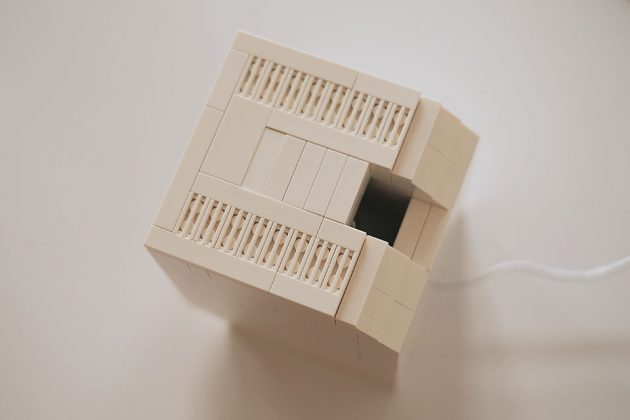 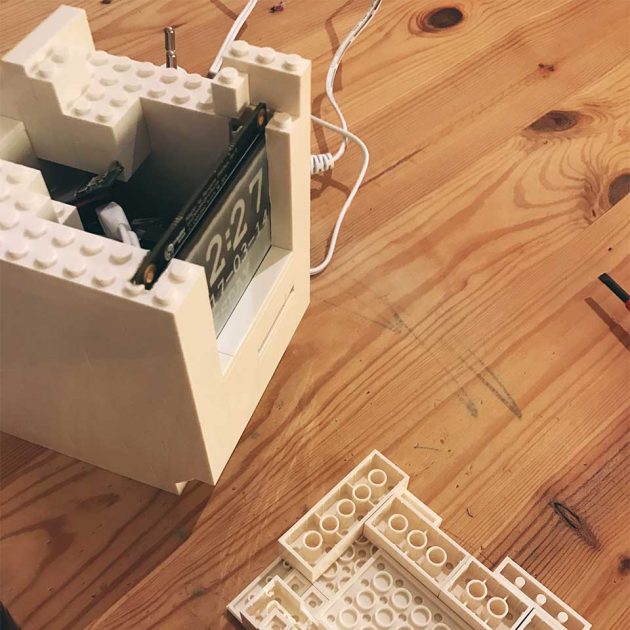 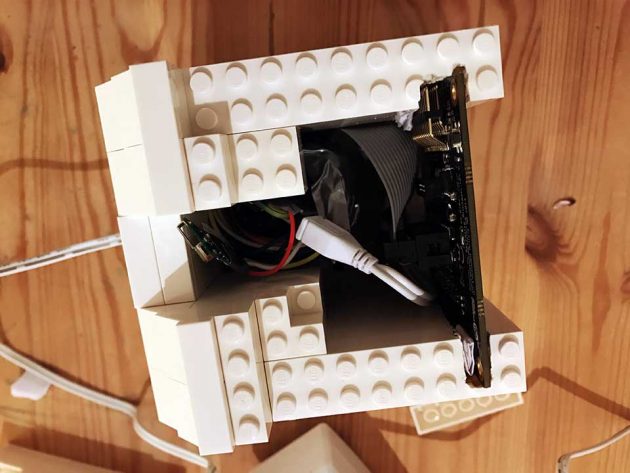 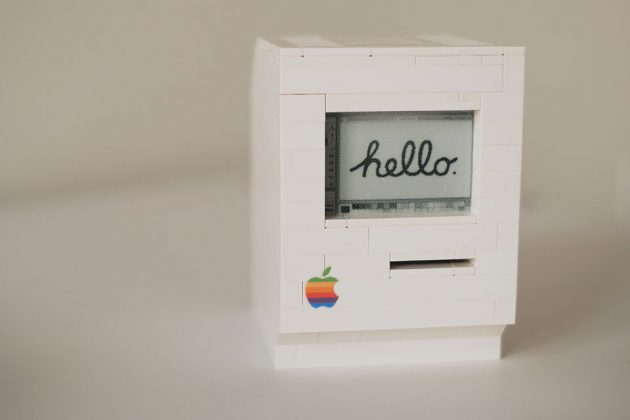