Thanks to the Internet, what’s coming from major handset makers is never a secret for too long. Even Apple with its iron grip security also suffered numerous leaks (intentional or not, that’s arguable). But today, we are not going to talk about Apple. We are tripping over Google’s new flagship handset that is set to be announced this year. Yes. It is the Google Pixel 3 and its larger sibling Pixel 3 XL, and yes, apparently, leaks of what the new Pixel device will look like have emerged. 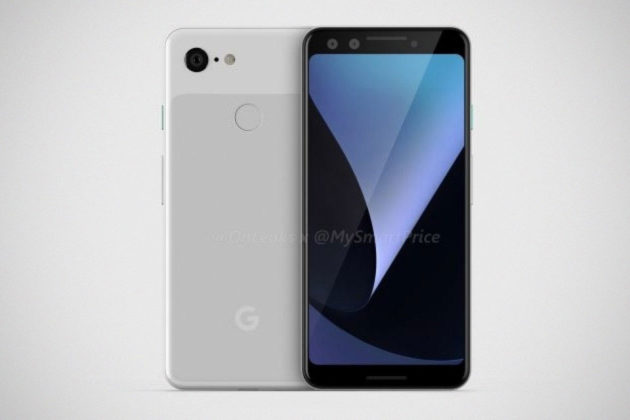 Based on the renders, I can see that the smaller Google Pixel 3 looks very different from the Pixel 2. The most noticeable thing is, the top and bottom bezel appears to be a tad narrower than its predecessor and sides appears to be edge-to-edge. According to a report, it will measure 145.6 x 68.2 x 7.9 mm and it will sport a slight larger display, coming in at 5.4-inch. 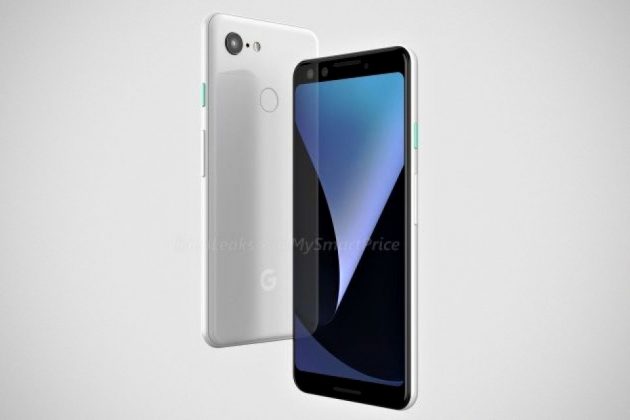 Now, if you are following, the size is close to the Pixel 2 and given the bump up display size, it does suggest that it will have significantly narrower borders. Though the now-trendy aspect ratio does not appear to be in vogue with Pixel 3. Otherwise, the design is pretty much like before, inheriting the dual tone/material and single lens camera setup around the back for both Pixel 3 and Pixel 3 XL. Though, the two-tone design appears to be more subtle now. 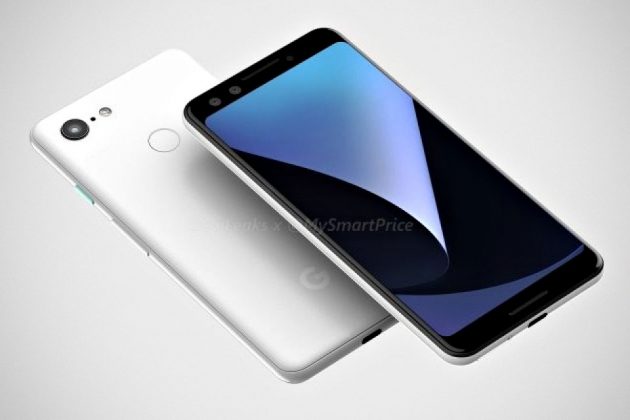 And now for the bad news. Pixel 3 XL will have the infamous notch, started by Essential Phone, made famous by Apple iPhone X. So, yeah. The words that have been floating around online is true after all. That’s kind of sad isn’t it? Anywho, Pixel 3 XL is expected to sport a tad larger display at 6.2-inch on 158 x 76.76 x 7.9 mm body – a size that is not much different from the current model. But do note that it has a camera bump that takes the thickness to 8.6 mm. 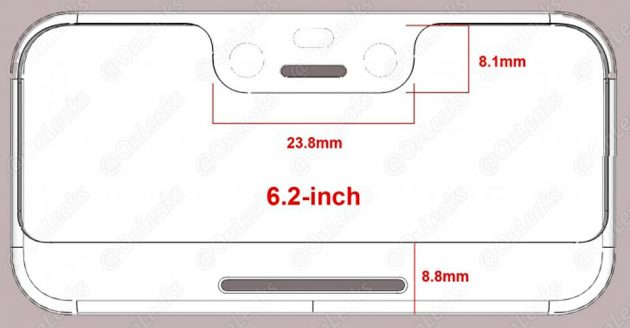 What exactly goes under the hood is not clear. All we heard is both devices will be driven by Qualcomm Snapdragon 845 Mobile Platform and it will, of course, gets Android P out-of-the-box. But those are as much as we know for now. If you ask me, with the exception of the prospect of pure Android experience, the new Pixels did not make me go all wet and wild. 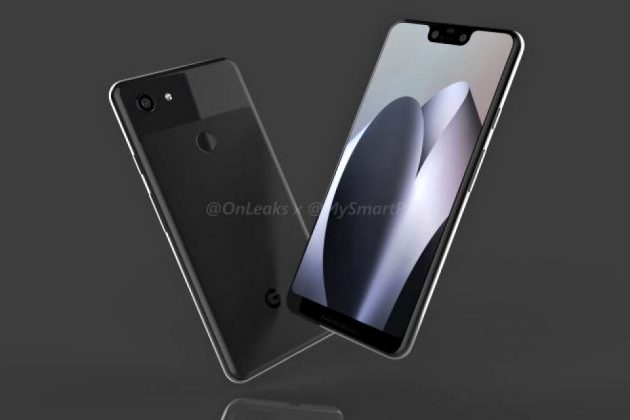 I had a hands on with Pixel 2 XL previously and while it is significantly thinner than its forebear (the original Pixel and Pixel XL), it feels thicker. In other words, it did not feel good in my hands. That’s why, notwithstanding my “woo and ah” over it prior to the Pixel 2 and Pixel 2 XL launch, I did not jump on it when it became available. It is just so disappointing. Not even if the lure of pure Android experience can convince me it was awesome. That said, I probably will not be too thrilled with the new flagship either because, like I have said before, software cannot do everything. 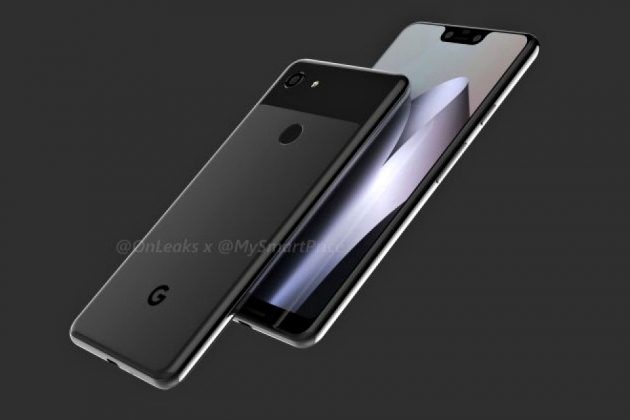 If you want real depth perception, you ought to have two cameras, not one. Sure, single camera with Google’s superiority in software can do it, but it will NEVER be the same, ever. When will Google ever get it? Besides, more software involvement, the more susceptible it is to glitch that would have otherwise be avoided. OK. Enough of my rant. Skip ahead for the couple of videos showing off the Google Pixel 3 and Google 3 Pixel XL in their rendered glory. 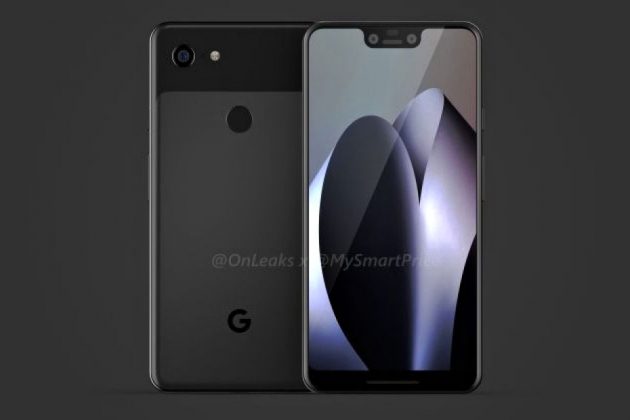