when Marty McFly rode a Mattel hoverboard 25 years ago. sci-fi fans all around were awestruck and some wondered if flying cars, self-drying jacket, and hoverboards awaits them in the future, or more specifically in 2015. unfortunately, while that “future” is drawing close, the tech is not anywhere close to what moviemaker Robert Zemeckis had envisioned. there are some progressed, but not quite close to what the sci-fi flick Back to the Future II had depicted. however, there is one piece of tech that just might be a really in 2015 and that would be the much-loved Hoverboard. not by Mattel though, but rest assure this thing called Hendo Hoverboard actually works. the folks at Engadget actually gave it a go. so, thank goodness it is not another hoax. 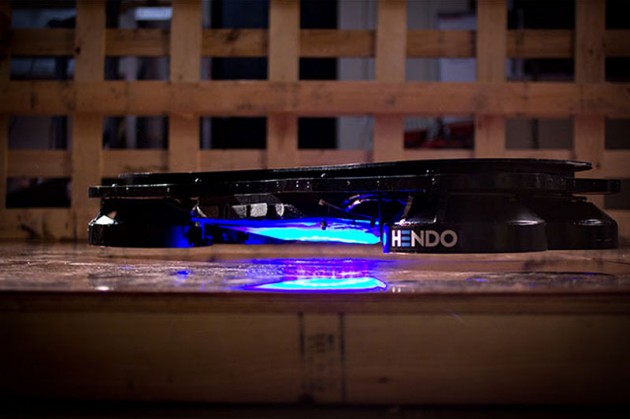 ok, maybe it won’t let you zip around as freely as McFly did, but it will let you maneuver it like, well, a hoverboard, albeit at just an inch off the ground. the board is built with four battery-powered hover engines which employs the same kind of electromagnetic field technology found on MagLev trains, which means it will only work over non-ferromagnetic surfaces like sheets of copper or aluminum. and if there’s any consolation at all, it has one more thing in common with the movie’s hoverboard: it won’t work over water. disappointed? well, don’t. we think it is an awesome start and even more so if you think of the technology behind and what it can be applied to. 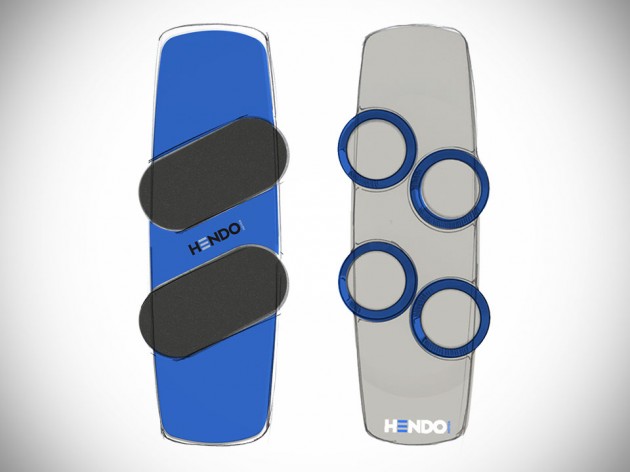 according to its inventor, husband-and-wife team Greg and Jill Henderson, the tech used in Hendo Hoverboard is totally scalable and in fact, they have bigger plans than just hovering your 200 lbs frame. it could be applied to automobile and most importantly, it could one day make buildings float to counter earthquakes. so the Hendo Hoverboard here is a proof of concept and as a vehicle (no pun intended) to create the right amount of media attention and also to pull in funds to contribute to their vision. but lets not be detracted from why we are here: the real hovering hoverboard which $10,000 will get you one, to be delivered on 10/21/2015. does the date ring a bell? if yes, that’s because it is the date Marty McFly arrives in the future. brilliant.

if 10 grand proves a little too much to drop, you can experience the Hendo Hoverboard for $100, which will get you a 5-minute ride at their facility. drop 1,000 bucks and you have an hour of quality time with the board. between the whopping $10k price tag and the rent-a-hoverboard package, there is also a $299 Whitebox Developer Kit which contains a Hendo hover engine set for you tinker to with. keep going for a mildly dramatic pitch video. 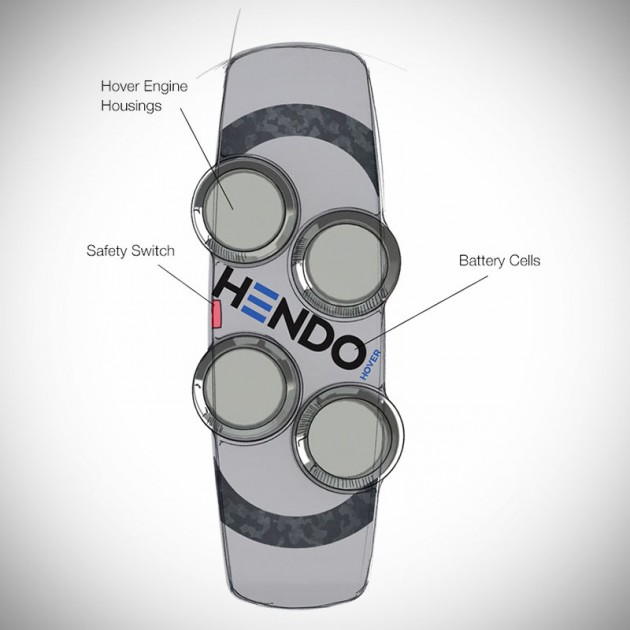