What you see here is scooter that is not quite a scooter. Underneath the custom body that (almost) completely concealed the innards is Honda’s quirky X-ADV, an “adventure scooter” (but not really quite). Yep. It is in fact a XXL size of the cult-classic from the 1990s, the Honda Cub EZ 90. From Italy custom bike maestro, Deus Milano, with some help from another Milan great, Kaos Design, this upsized “Cub EZ 90” is the homage to the original and yes, it is actually the X-ADV. The result is stunning and with a glance, you are transported back in time… to 1991. 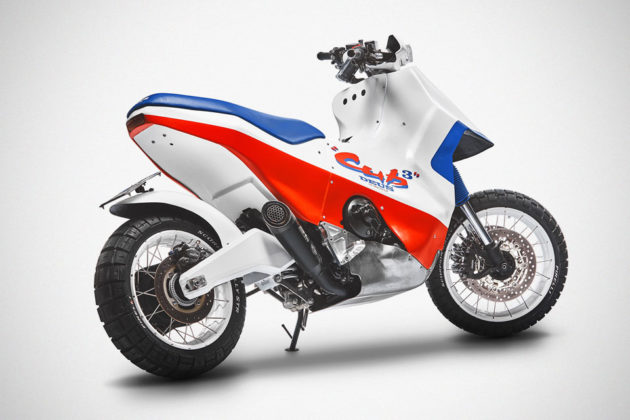 Everything appears to be in order; the proportions, the livery, and all. Well, except for the wheels that, if Deus can replicate, it will even more dope. Apart from being larger, the 2017’s replica of the Honda Cub EZ 90, dubbed The Deus Cub Cubed, has a larger engine, courtesy of the original X-ADV. The motor, a 745cc liquid-cooled parallel-twin engine which kicks out 54 horses and 68 Nm (50 lb-ft) of torque, is paired to a DCT six-speed transmission. As you can imagine, quite a bit of trial and error had to be made to ensure the custom carbon fiber fairings will fit the vastly different innards and still look convincing enough. Clearly, it was a mission accomplished. 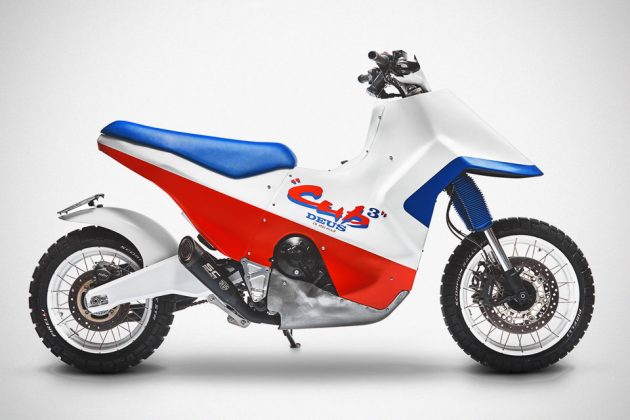 Where the engine and transmission were brought overs, the exhaust isn’t. The ride gets a little bump in performance via a set of SC Project exhaust system. But the rest of the mechanical and electronic systems are largely left untouched due to its complexity, except for the ABS, which was removed in order to make way the custom fairings. Then, blinkers and headlight from a donor modern enduro bike were added. Finally, it was the shoes, a set of special size Scorpion Rally STR dual sport tires from Pirelli, that rounds up the package. Like I have said, it is a shame that the wheels aren’t as it were in the 90s, but still, it is a ride no one here will mind.

The The Cub Cubed custom motorcycle was unveiled at EICMA and custom order can be in Milan, if you really want one. Keep going for a few more awesome look. 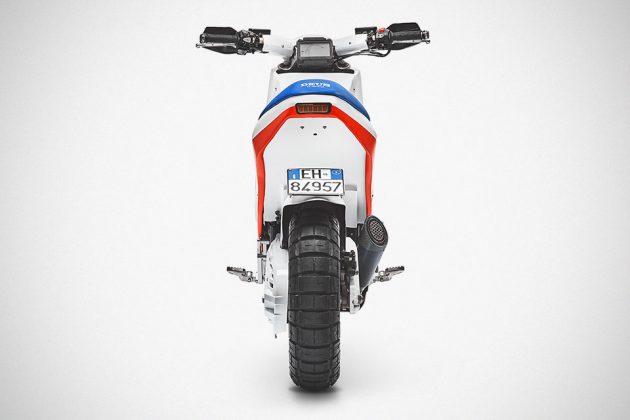 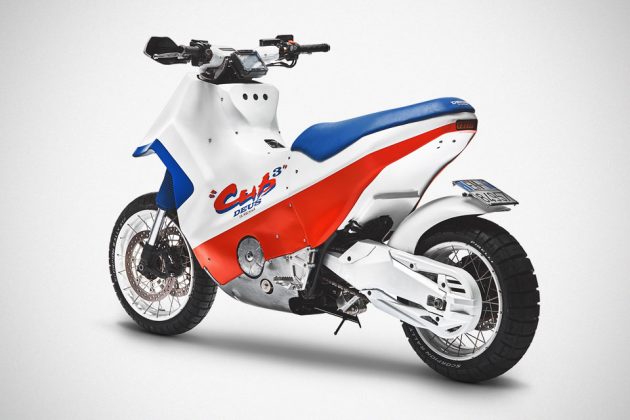 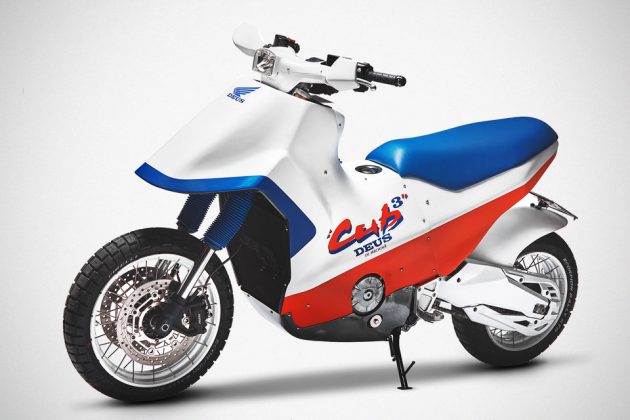