This will definitely come as a delight for any Jaguar fan. The upcoming Jaguar XE SV Project 8 served up by Jaguar Land Rover Special Vehicle Operations is destined to be the “the most powerful, agile and extreme Jaguar.” Engineered and hand-assembled by SVO at its Technical Center in Coventry, U.K, the compact luxury sedan’s 5L V8 Supercharged motor pumps out a supercar-worthy 572 HP, thus making it the most powerful road legal Jag in the marque’s history. It is the second “Collectors’ Edition” vehicle by SVO after the Jaguar F-TYPE Project 7 in 2014. 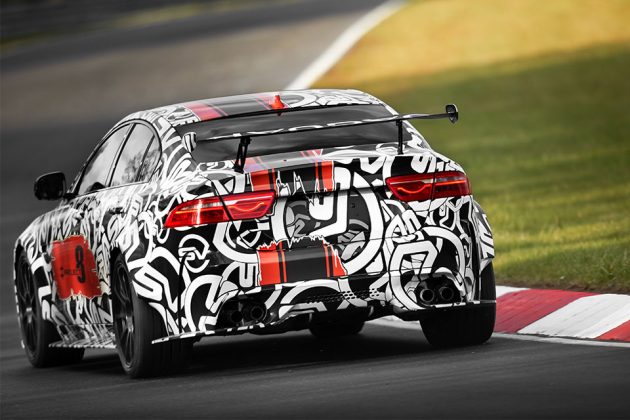 Not a lot is known about the car at this point, but we do know that, when it becomes available, it will be very exclusive luxury performance ride with only 300 cars planned for worldwide sale. Prior to the worldwide sale, Jaguar XE SV Pro Project 8 by SVO will make its world premier at the Goodwood Festival of Speed on June 30. So, look out for it. Also, since only 300 units will be made, you may want to start getting in touch with your favorite Jaguar dealer. You know, have a cordial relation so they will drop you a note as soon as they get their hands on however many.

That said, there are no words on the distribution plan and similarly, price is also unknown at this point. In mean time, Jaguar fans who have an insatiable appetite for speed and also love a little touch practicality, can drool over the official video after a few more look. 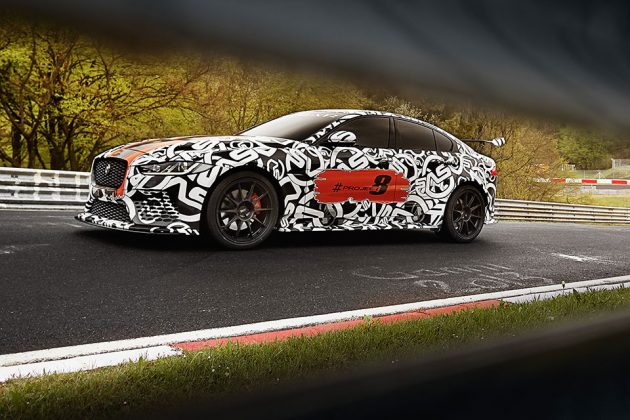 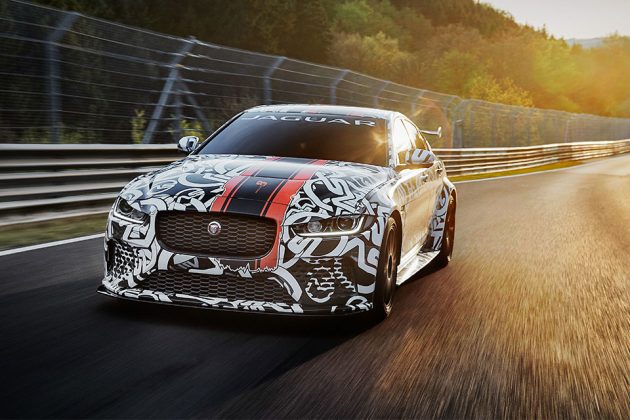