having a utility bill crunch? yeah, who doesn’t when there’s like a dozen gadgets to keep juice all the time? if that’s the case, then you may need a device like the K-TOR Power Box Pedal Generator. from the maker who latter brought you the K-TOR hand-crank generator, the Box Pedal Generator lets you generate your own electricity with simple cycling (or pedaling, if you will) motion. crafted mainly of polycarbonate plastic, it is capable of generating up to 20 watts of electrical charges that could be used to juice up a variety of portable gadgets. the device converts the generator’s output to 120V and will work with any switching charger rated at less than 20 watts, which means it will have your mobile phones, smartphones and most small electronics’ power needs covered. 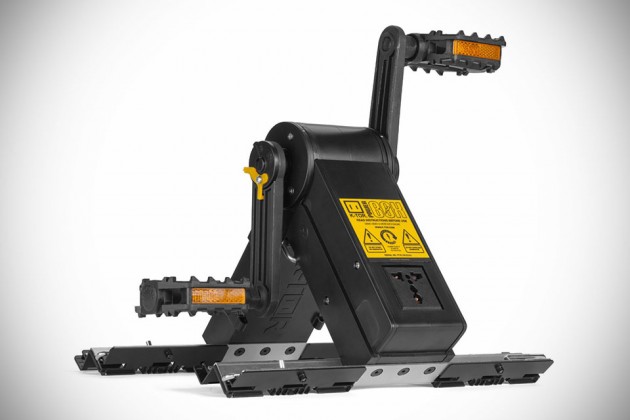 it is fitted with a universal power socket, thus allowing virtually anyone to utilize this free power regardlessly where they are in the world. just plug in your regular USB power adapter like you would with regular socket and it is more than capable of charging multiple devices, up to four smartphones or two tablets, simultaneously, or charge an external battery or large portables such as laptops. a pretty ingenious way generating energy while getting some cardio which regular desk-bound folks don’t get as much. well, too bad if you still have to cycle home after you knock off. there is an onboard battery that stores your hard earned electricity or you can choose to charge as you pedal. your choice. we’d say the K-TOR Power Box Pedal Generator is a must-have as part of your home emergency preparedness kit and an excellent addition in your next adventure in the wild or even for your next fishing trip. 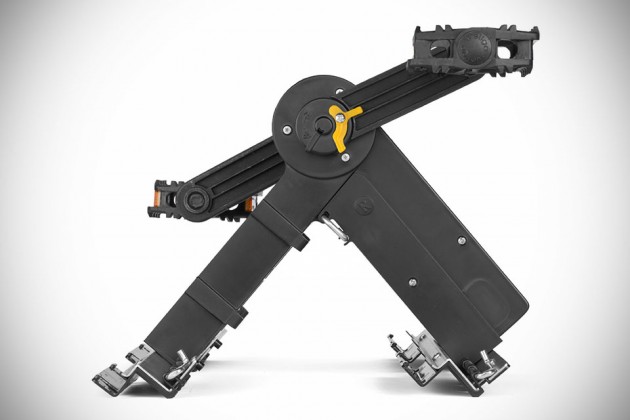 though it is worthy to note that Power Box is not waterproof, which we really think it should, so care have to be taken when bringing it outdoors. don’t say we didn’t warn you. instead of hitting the gym for some cardio or stopping work just get your daily dose of cardio, why not generate some useful electricity and saving yourself some dollars off the utility? but before that can materialize, you will have to drop quite a bit for one. the K-TOR Power Box Pedal Generator will set you back at $195. 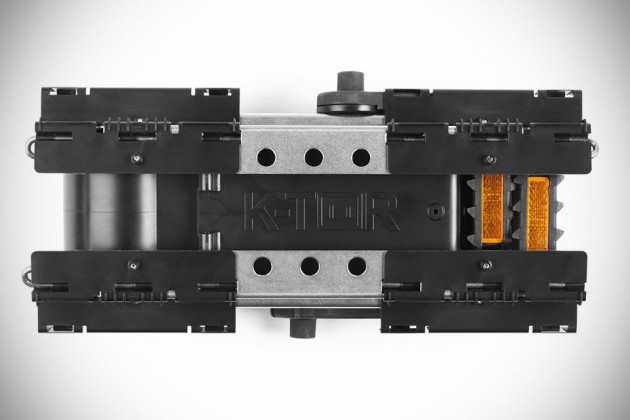 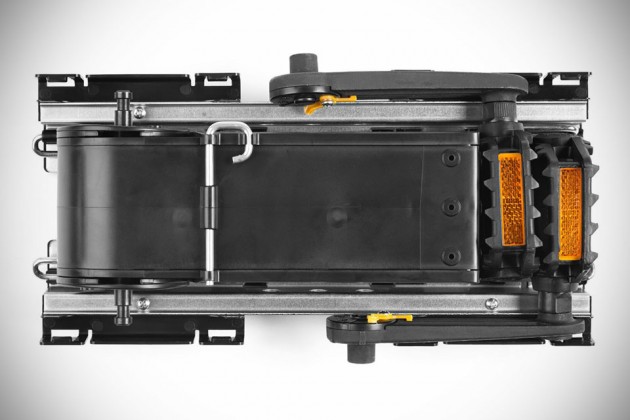 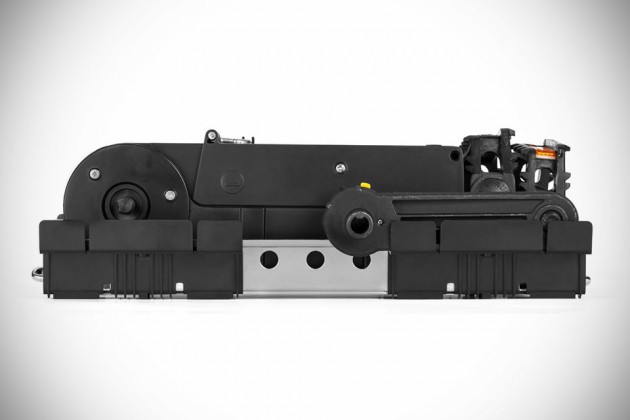