Well, what do you know? LEGO has yet another Porsche since after the LEGO Technic 42056 Porsche 911 GT3 RS introduced two years ago, officially called LEGO Technic 42056 Porsche 911 RSR. Yes. It is still a 911, but this time round, it is based on the full-fledged race car – complete with the appropriate livery and one that is not brightly colored. Pretty cool, eh? Granted, the Terminator look may not for everyone. Unlike the 2016 model, the RSR looks more, how do you say? Robotic. It has less smooth lines is what I am trying to say. 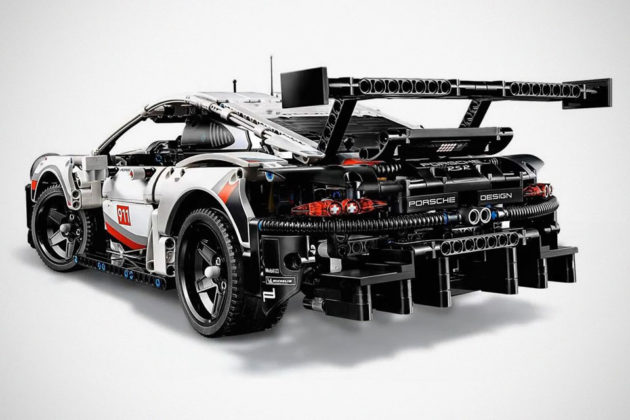 I do feel like it will not appeal to every Porsche fans. Beside, it is a significantly smaller set, coming in at 1,580 pieces (the RS has 2,704 pieces) and as a result the built size is much smaller too. Also, it lacks the working gear box found in the 2016 model. I am not sure how is it going to appeal to fans. Then again, it will be a lot cheaper too, reportedly going for $179.99 when it hits the shelves starting January 01, 2019. 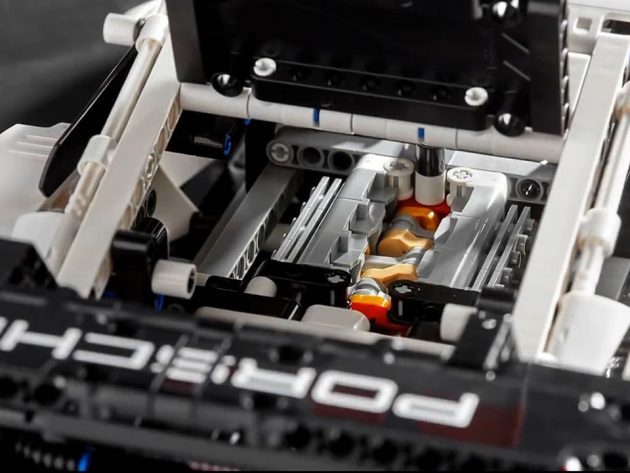 Apart from smaller and the lack of a working gear box, it does have other “playable” features like a rear wing with ‘swan neck’ mounts, a detailed cockpit, working differential, independent suspension and more. From the looks of it, it does have working engine block too. I am not particularly thrilled because, I find the front end has way too many things going on. In fact, it looked too much like a post-apocalypse ride than a race car. Anywho, if you are a fan, do keep a look out for the LEGO Technic 42096 Porsche 911 RSR in January 2019. 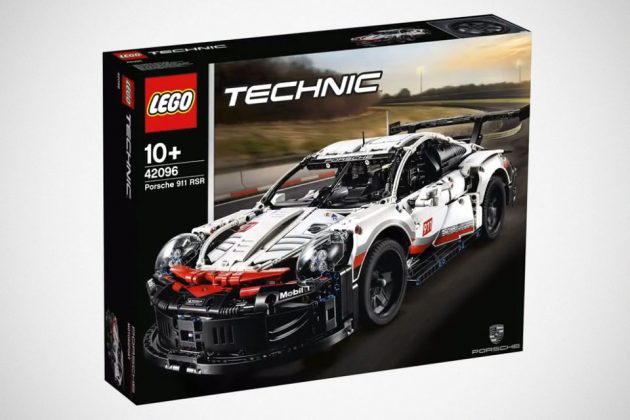 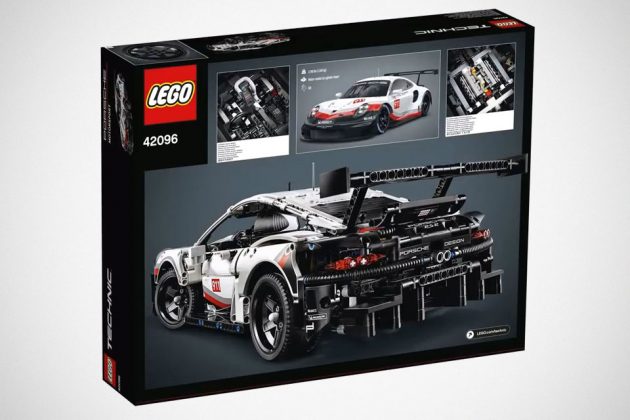