The denim jacket you see is from denim apparel maker, Levi’s. It may not look like much, but it could very well be the most high-tech jacket after the real-life Marty McFly’s self-drying jacket. Called Commuter Trucker Jacket with Jacquard, this outwear is the first product to feature Jacquard technology, a connected apparel platform developed by Google ATAP (Google’s Advanced Technology and Projects group). Yeah, you’d be right to say that this apparel is a wearable tech. From what we have read, it is primarily designed for cyclists, offering the wearing the warm when needed and also enable its wearer to do things such as control music, ask what song is playing, get directions, or reading incoming texts, by just swiping or tapping the jacket sleeve. 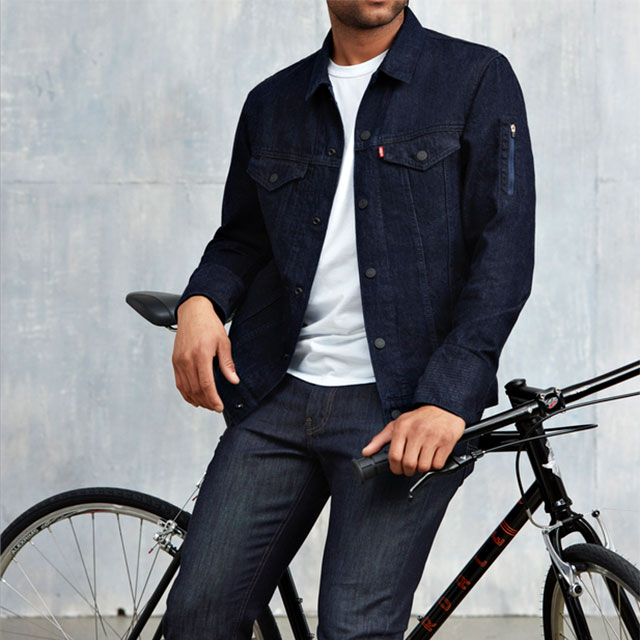 With Levi’s Commuter Trucker Jacket powered Jacquard Technology, you will also be informed of incoming information such as a phone call. A subtle LED and built-in haptic feedback engine provides discreet notifications to your cuff. Make no mistake though. Jacquard is not just a piece of hardware stuck into the sleeve; it has what Google ATAP called gesture-sensing Jacquard Threads woven right onto the sleeve. This high-tech ‘threads’ is hooked up to a thing called flexible snap tag that packs tiny electronics necessary, including a battery good for two weeks of use in between USB charges, to enable the aforementioned. The snap tag connects to mobile device wirelessly and it is engineered to work with both Android and iOS platforms. 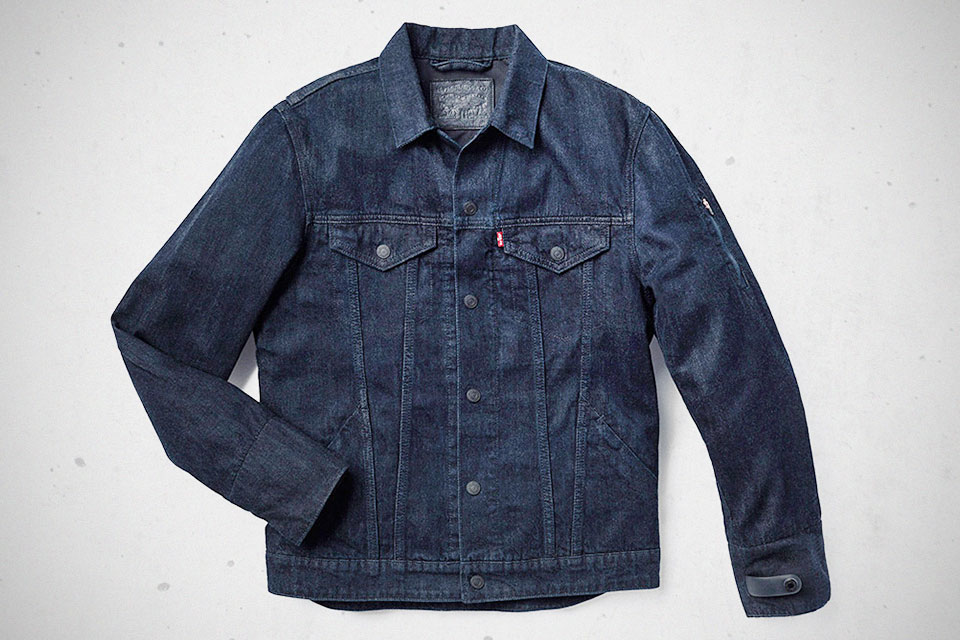 Finally, a mobile app lets you assign which gestures do what and invoke different digital “abilities.” What makes the Levi’s Commuter Trucker Jacket so cool is, the tech is incorporated seamlessly. There’s no hint of its existence except for the snap tag on the inside of the wrist. And did we mention it is washable? Of it is! But do note that the snap tag has to be removed prior to washing because you really don’t want to ruin its smartness and your $350 investment.

Beyond the tech, the jacket is very much the Levi’s denim outwear you expect. This means you can expect features like an inner pocket for your mobile device, articulated shoulders for arms maneuverability, reflectors at places where you needed them, and a dropped hem to provide extra coverage as you ride. Now, for the good news. The Levi’s Commuter Trucker with Jacquard by Google is available for purchase starting Wednesday (September 27) at select shops with online availability in the U.S. via Levi’s website and select Levi’s stores expected next week. 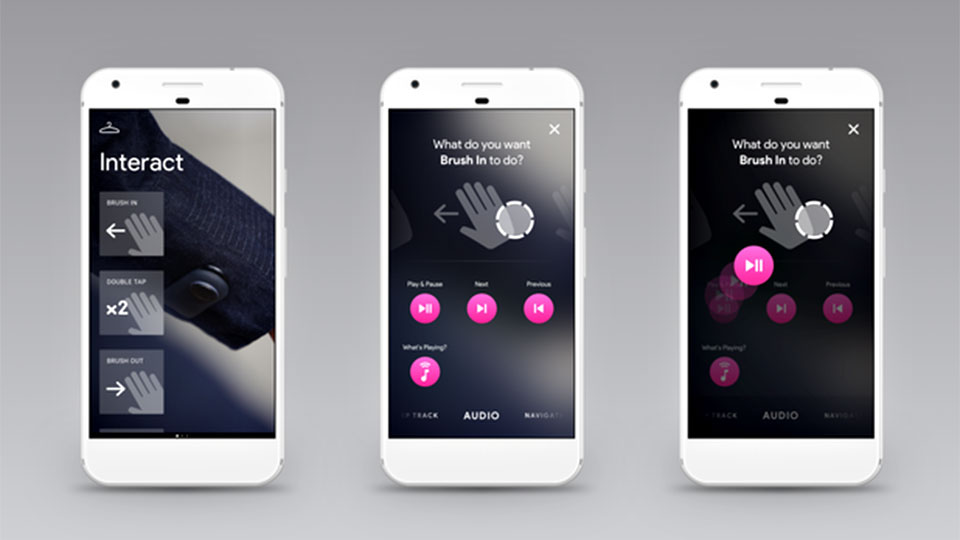 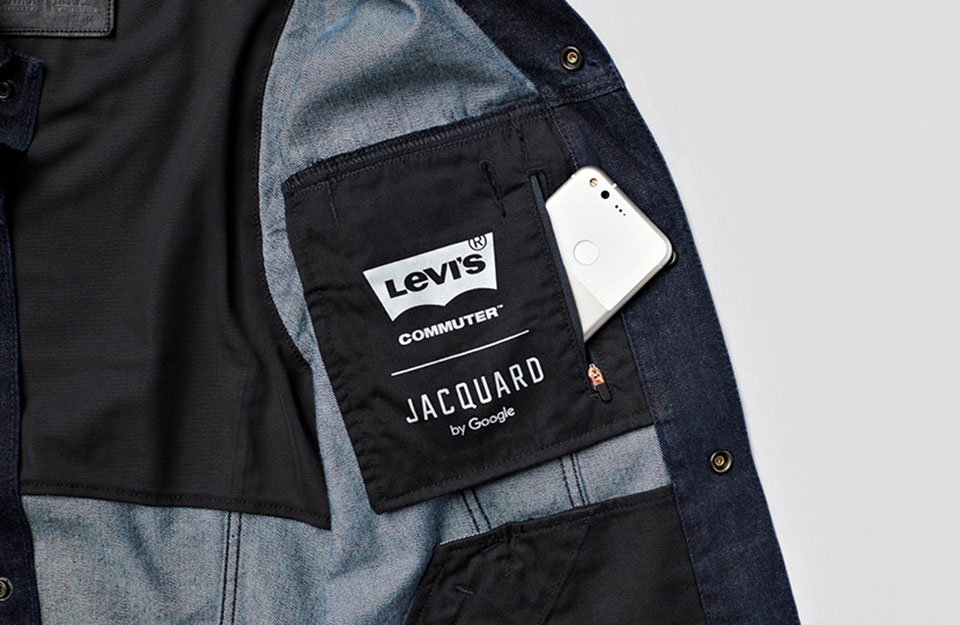 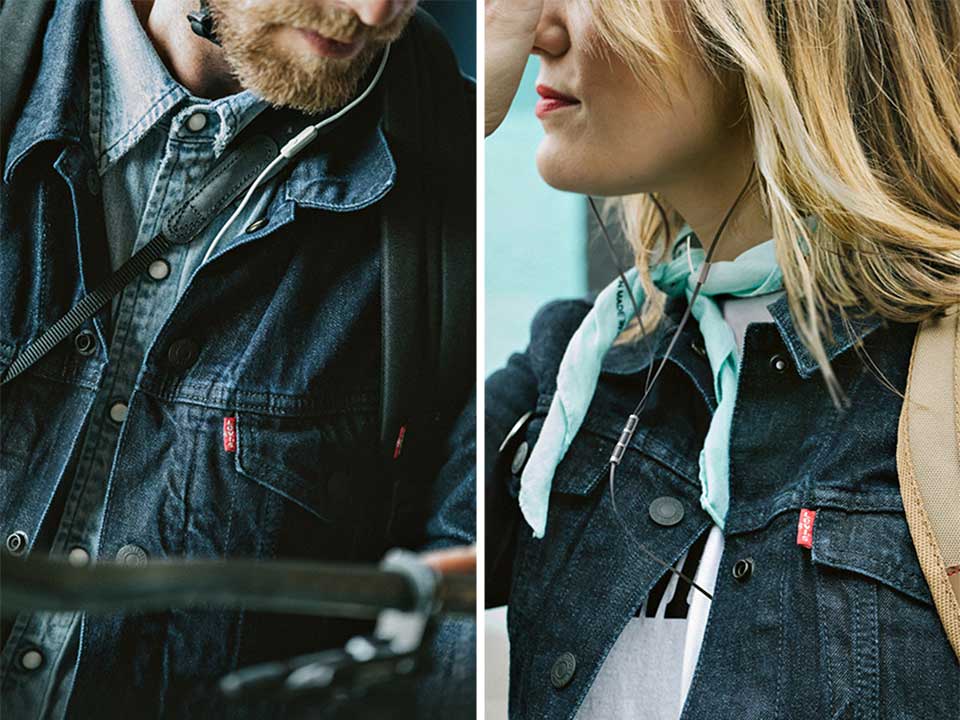